A dialogue hosted at Quapaw Canoe Company in Clarksdale, Mississippi, Water/Ways was part of a larger Smithsonian exhibition series that A House Unbuilt was invited to participate in. Knowing that the community members who attended would shape the course of the dialogue, A House Unbuilt had prepared a flexible framework. In all, eight community members attended, and as things progressed it became clear that they were just who A House Unbuilt had hoped to meet. After introductions, A House Unbuilt used a movement exercise called “Impossible Tasks” to break the ice, and the dancing seemed to open everyone’s hearts, as they overflowed with personal stories about life, the river, and doing impossible things.

Among other things, a man named Omar told a story of his impromptu 45 mile run to Memphis, a woman named Brenda sang part of a song, and everyone brainstormed ideas about how to provide opportunities for embodied learning and processing. A woman named Natalie, from North Carolina, told a story about her son. He was in school one day and it began to snow outside. As it piled higher and higher, he kept watching it, pulled away from the lesson. The teacher kept calling his attention back to the task at hand. “There’s so much snow,” he’d reply. Finally his teacher gave him a ruler and let him go outside to measure how much snow there was. He came back in and could focus on the lesson. “He just needed his mind and body to connect,” said Natalie. “His mind was out there while his body was in the classroom, and sticking that ruler in the snow they both were in the same place. I feel like that’s what you all are doing. Sticking the ruler in the snow. You’re providing opportunities for the mind and body to connect, and that’s important.” 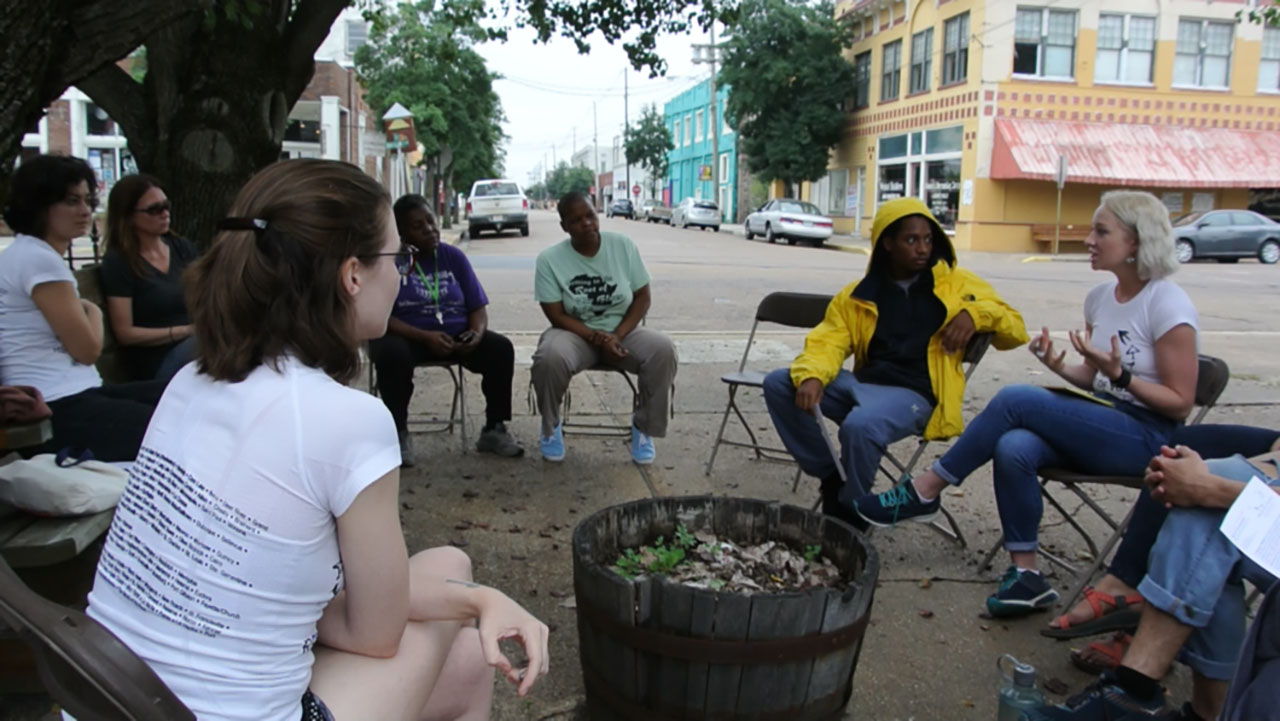 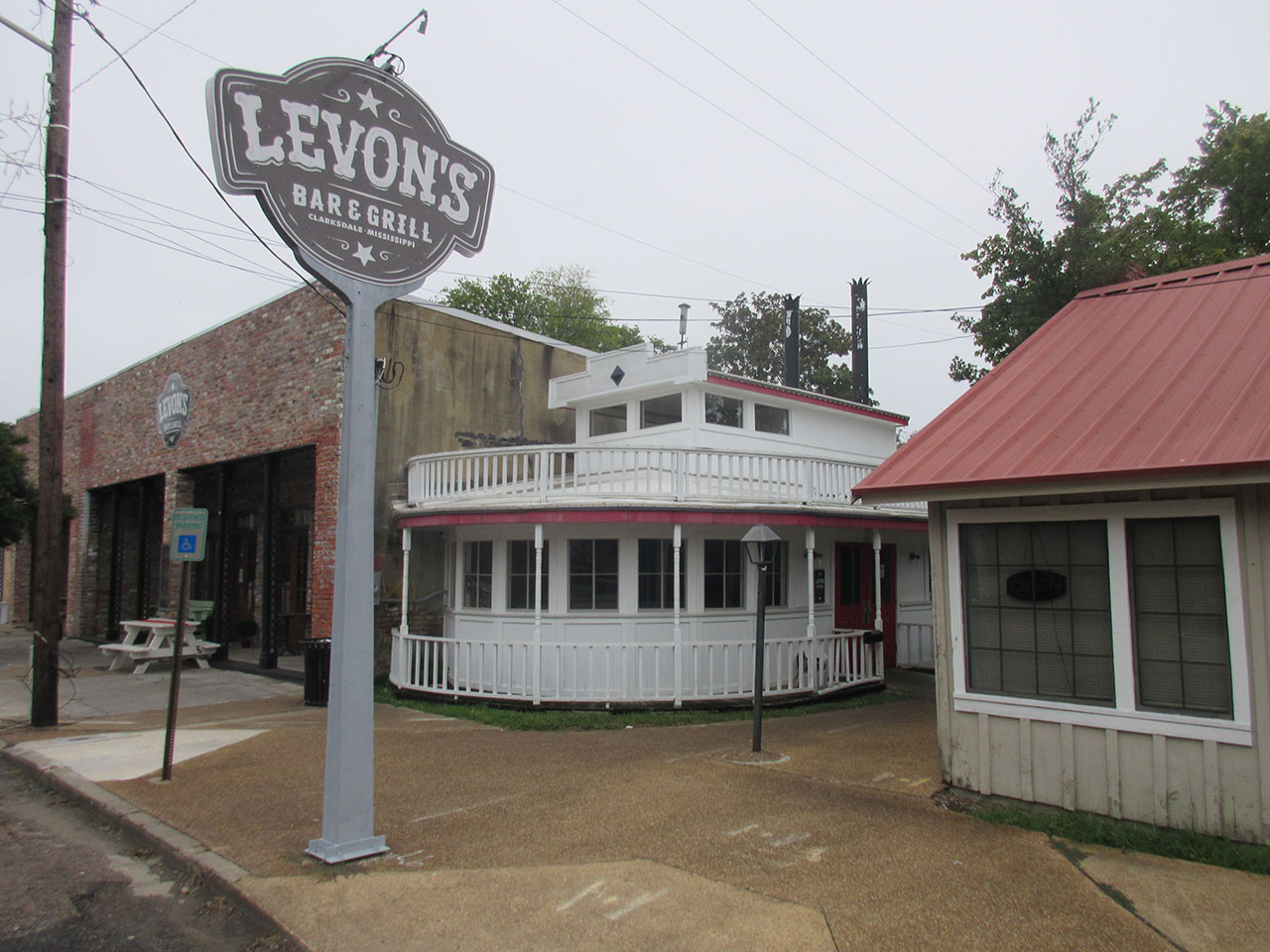 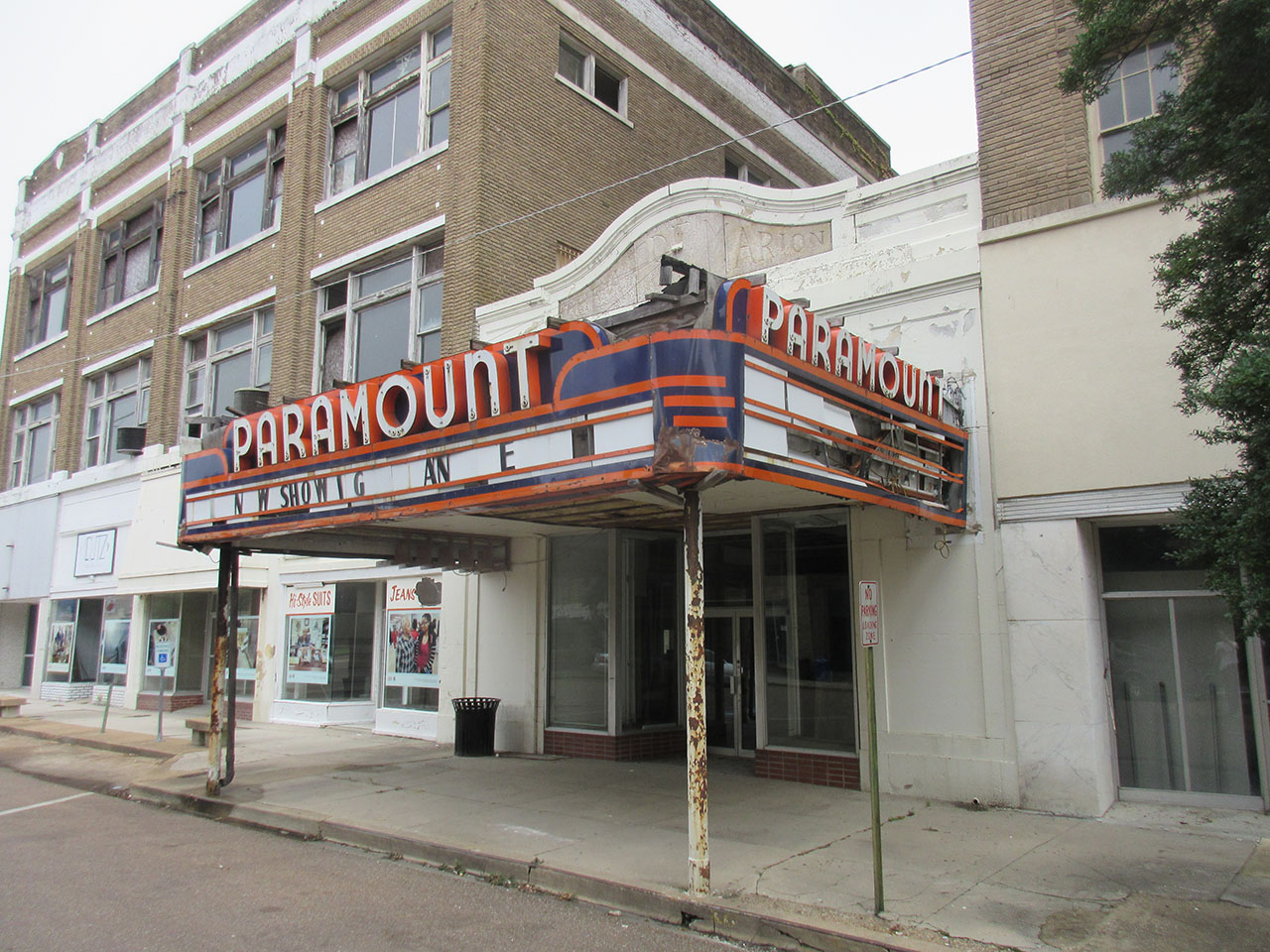 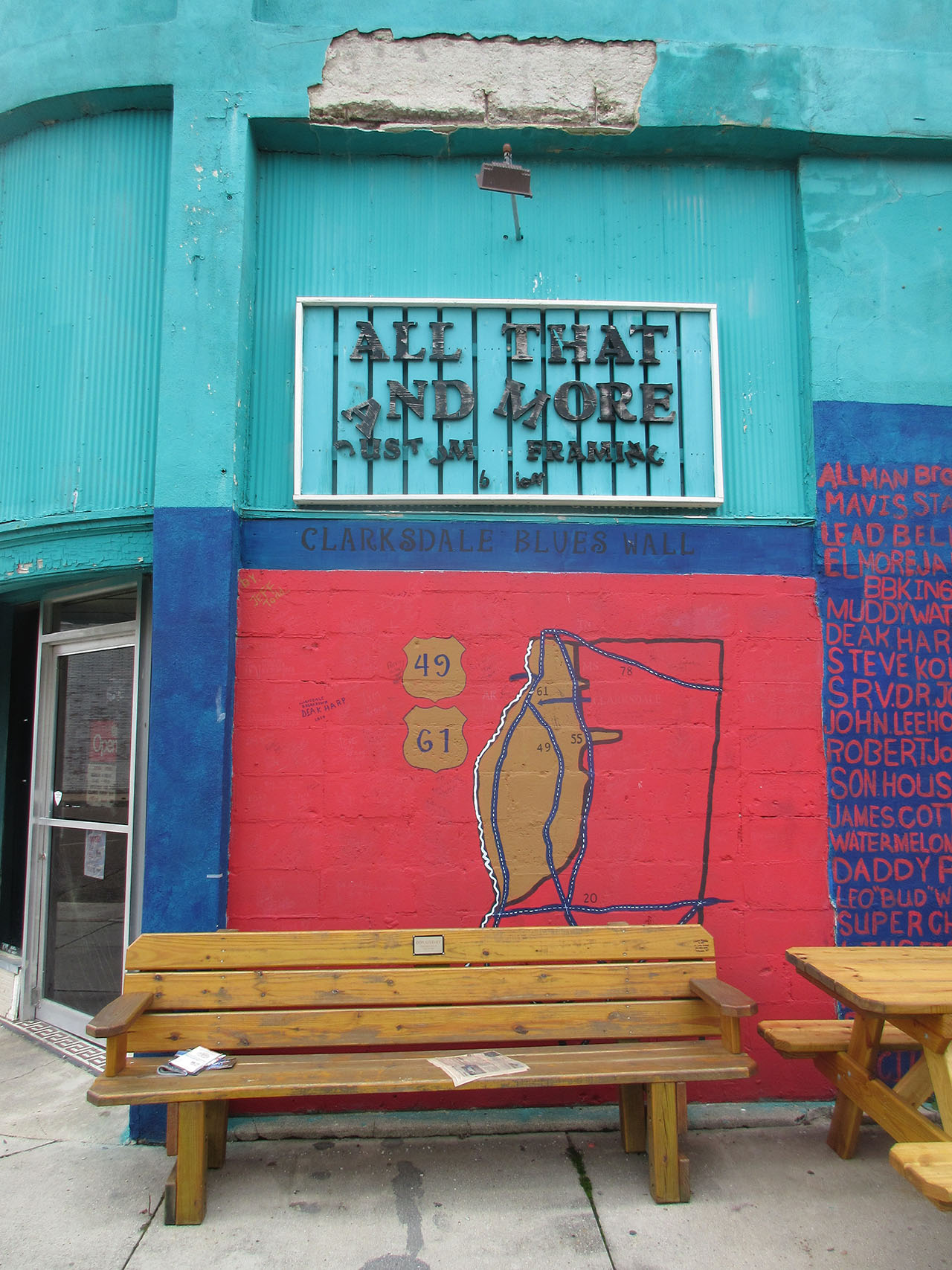 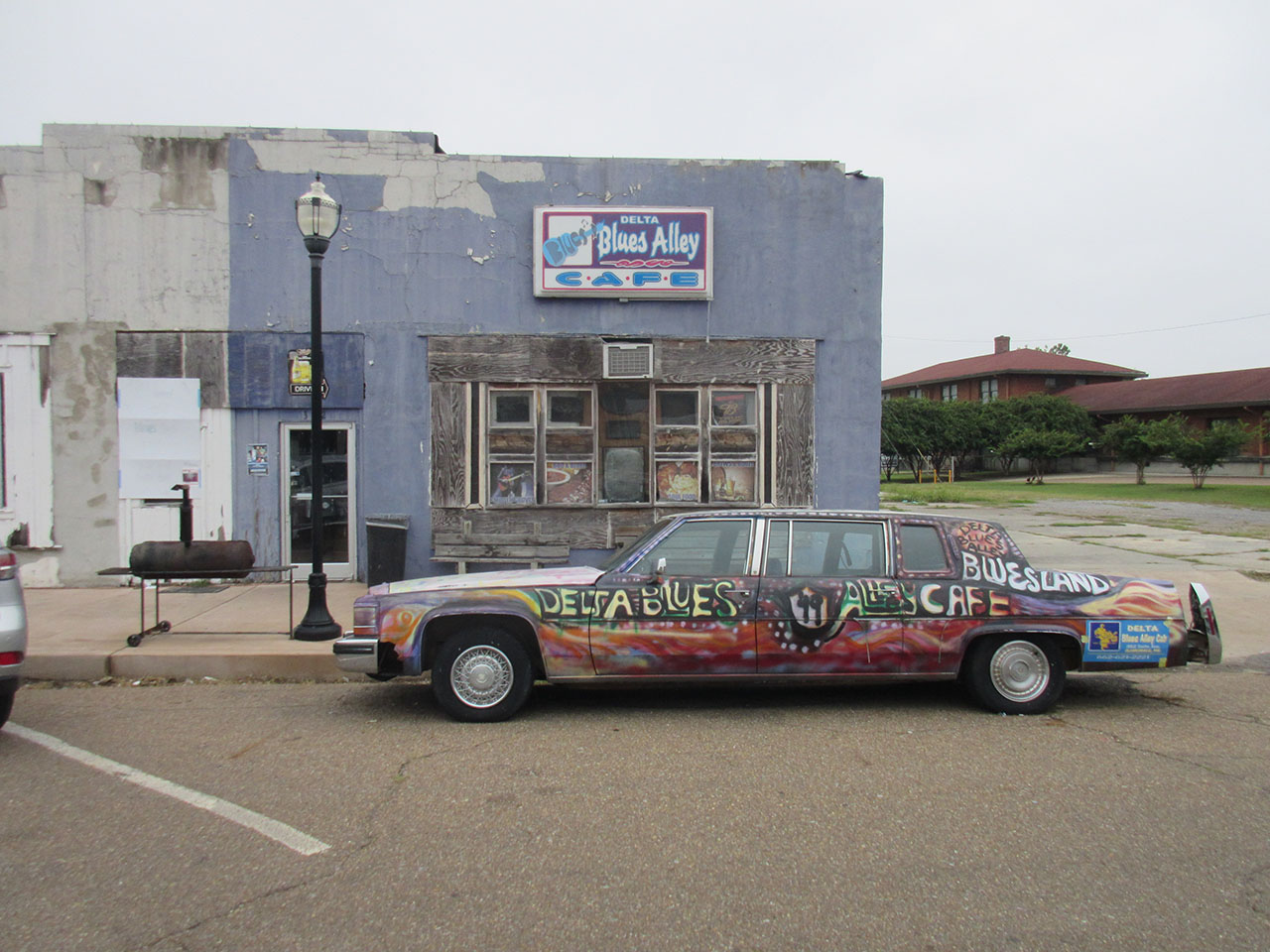 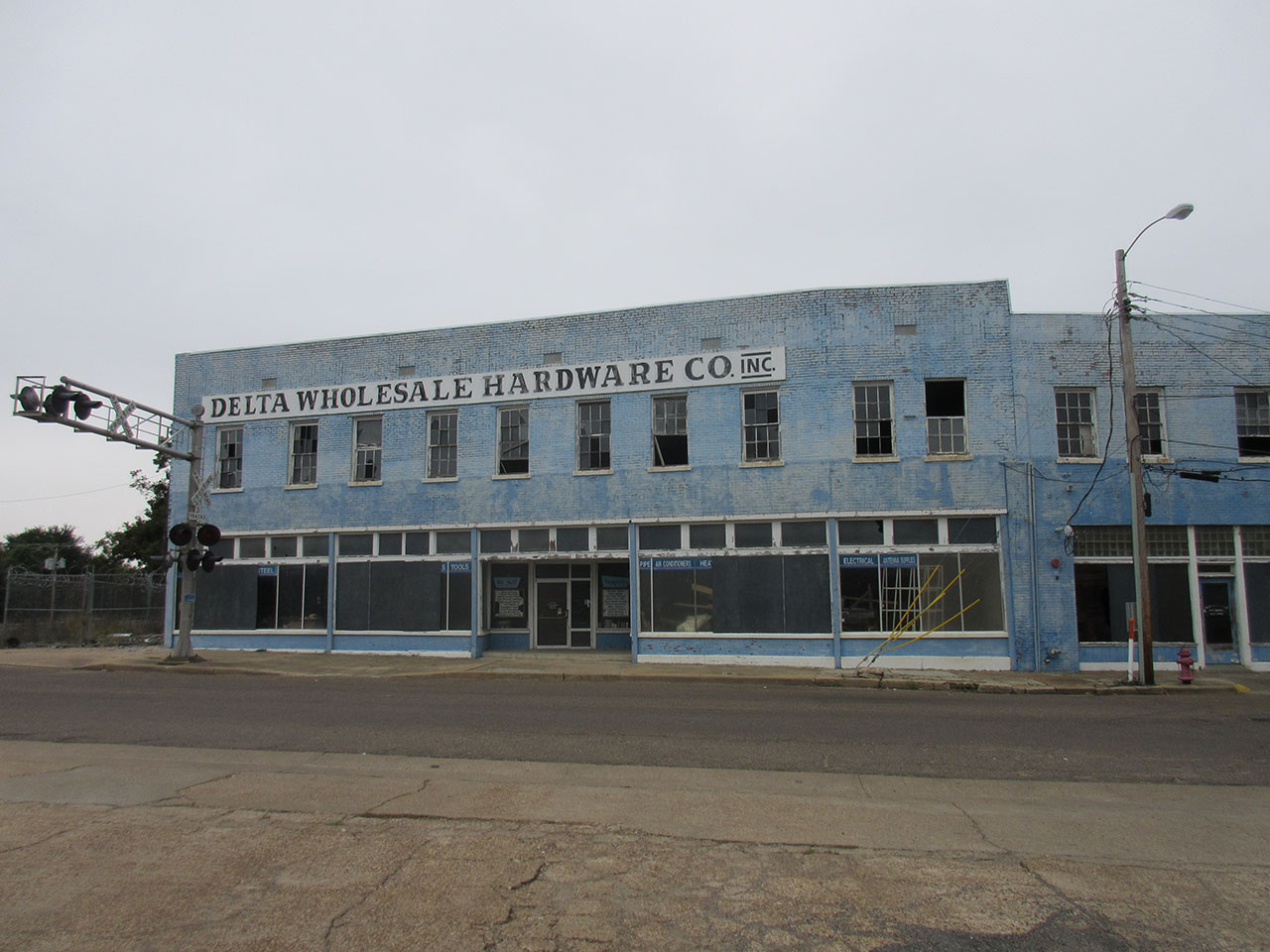 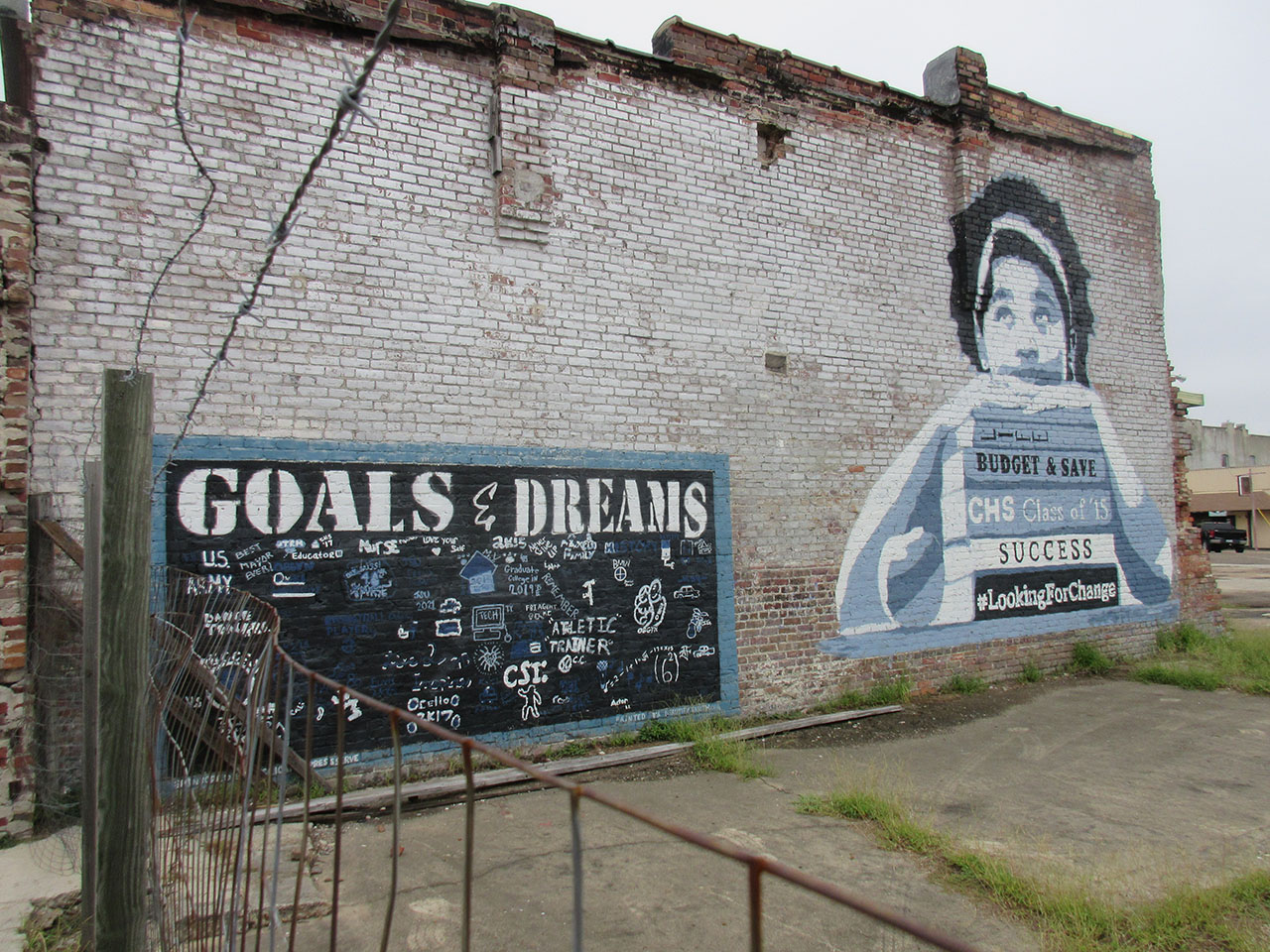 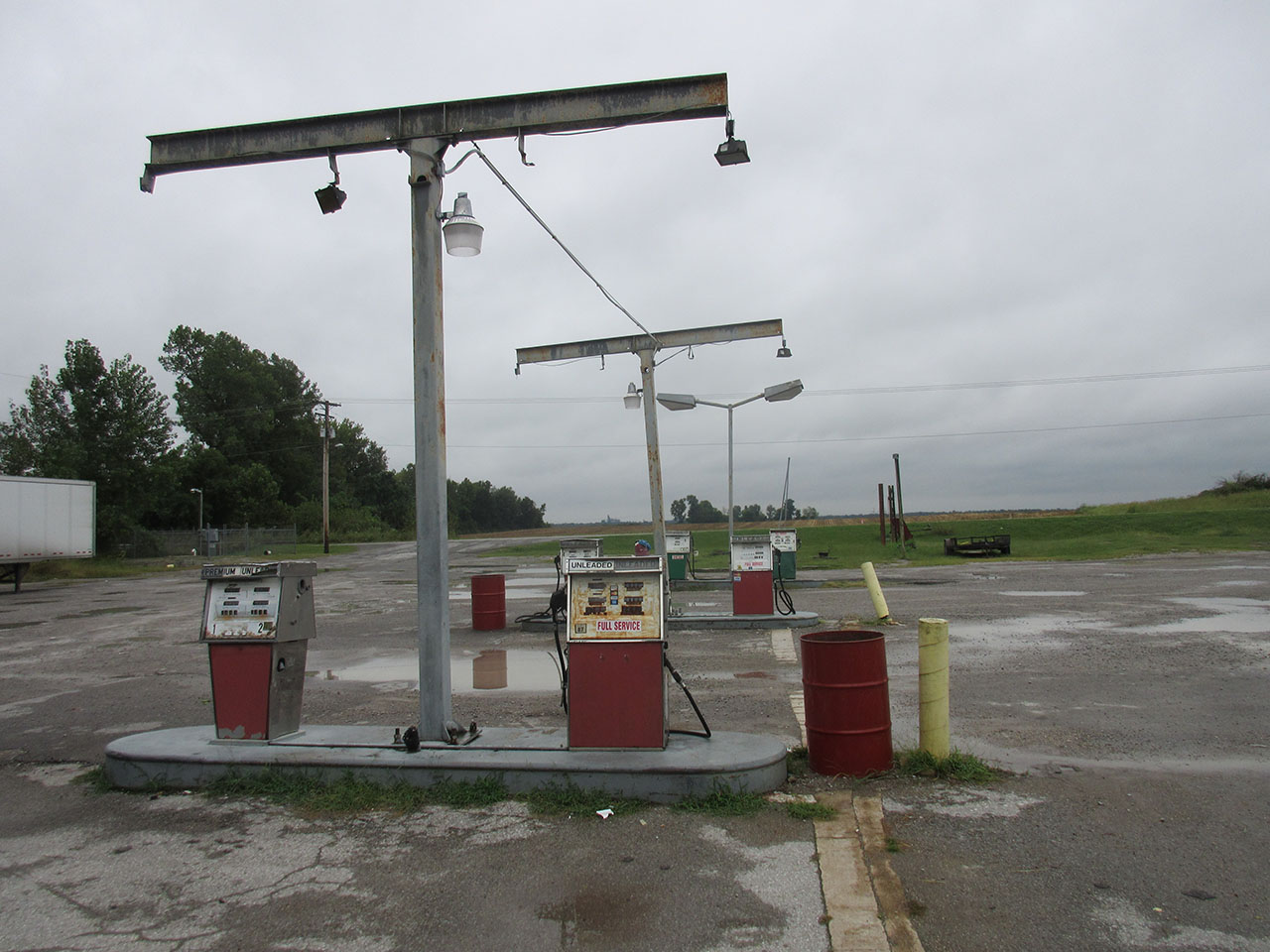 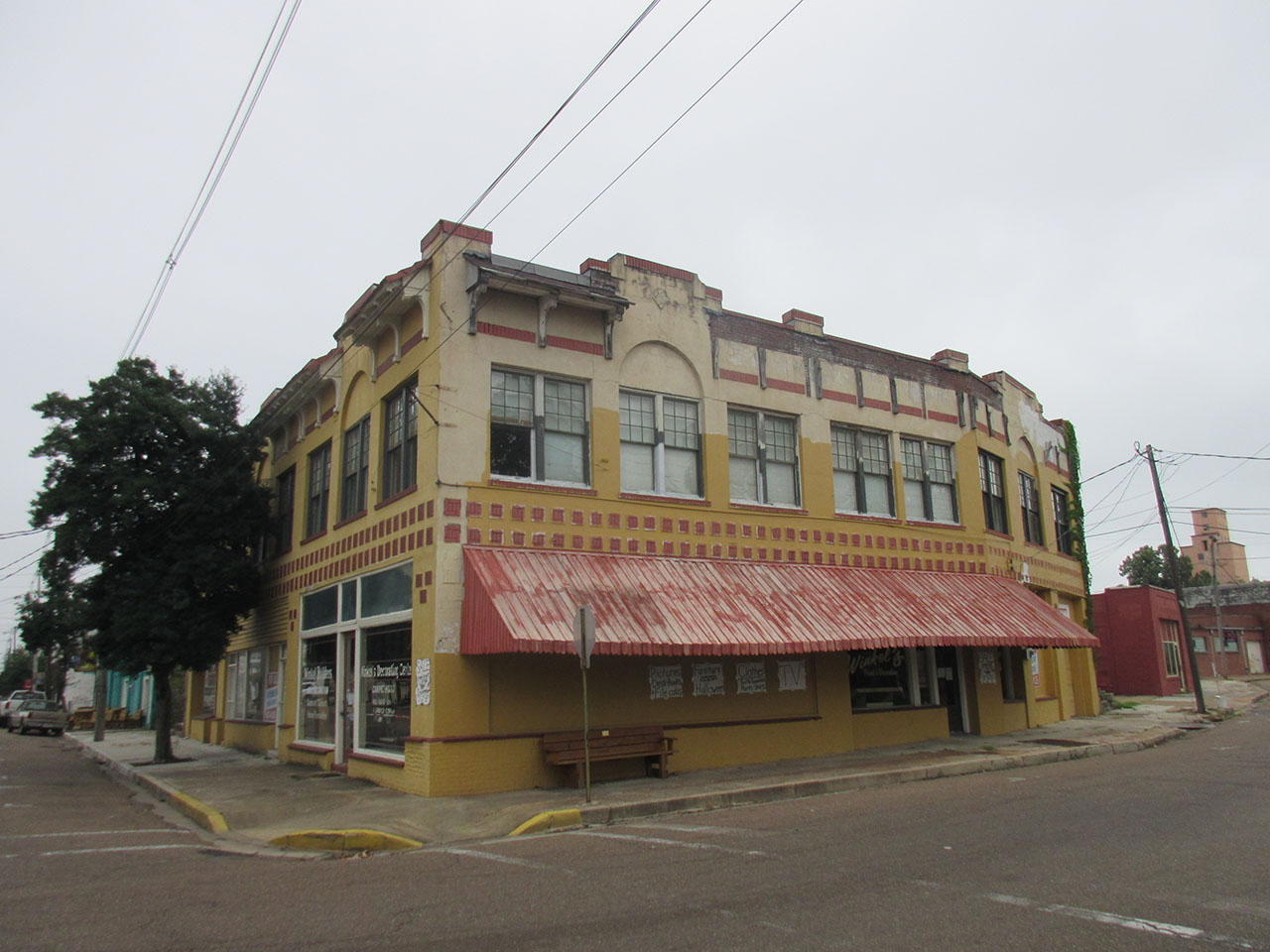