A site-responsive, durational performance built out of the research and development process leading to the larger Relay of Voices project. Lead Artist, Victoria Bradford, spent nearly two years working with a team of dance artists to train as endurance athletes as well as develop new techniques in movement research.

In specific, Declivity focused on the impending physical relay down the 2,300 miles of the Mississippi River which would engage 104 towns and cities from Minnesota to Louisiana. This relay would travel the river entirety on foot and follow its natural downward slope, a “declivity,” increasing as it goes in velocity, intensity, fierceness and impact.

Because this process necessarily began in Chicago, where A House Unbuilt was situated, with rehearsals and research, the team engaged in the process and the work resulting found its way into a piece of its own—an understanding of its own.

The site where Declivity is staged, the Museum of Contemporary Art Chicago, is located 641.9 miles away from the Headwaters of the only river which connects 40% of the contiguous United States. This Relay always begins in response to location, listening to place, and, in the case of the MCA, bringing the river to the museum.

In Declivity, the team is listening to the labor of the river, the might of its crosscurrents, and the story of labor told by the water, the land, and the people who work it and live with it. Performed as a 180 minute relay cycle beginning on the back lawn, going around the building, and using the front steps, they walk the bottom of the river, run upstream, get caught in the current, meander, wait, maneuver, levee, breech, and remind us of their paths as they go. 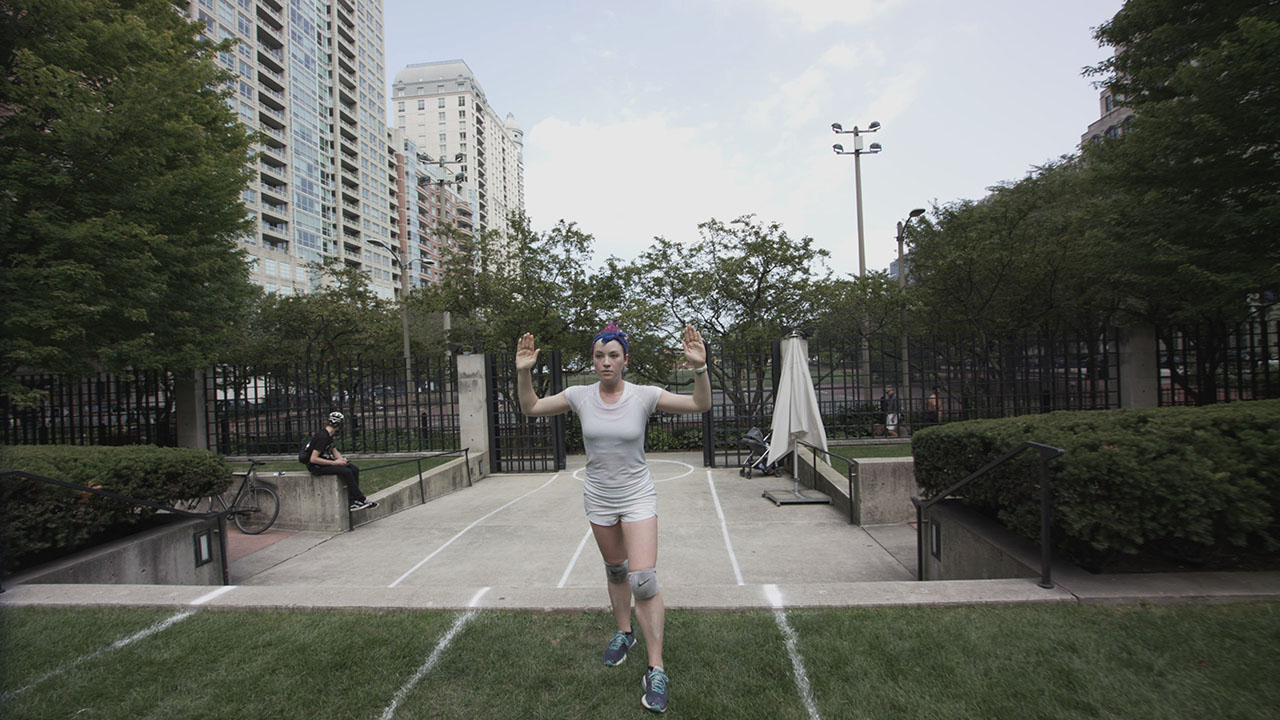 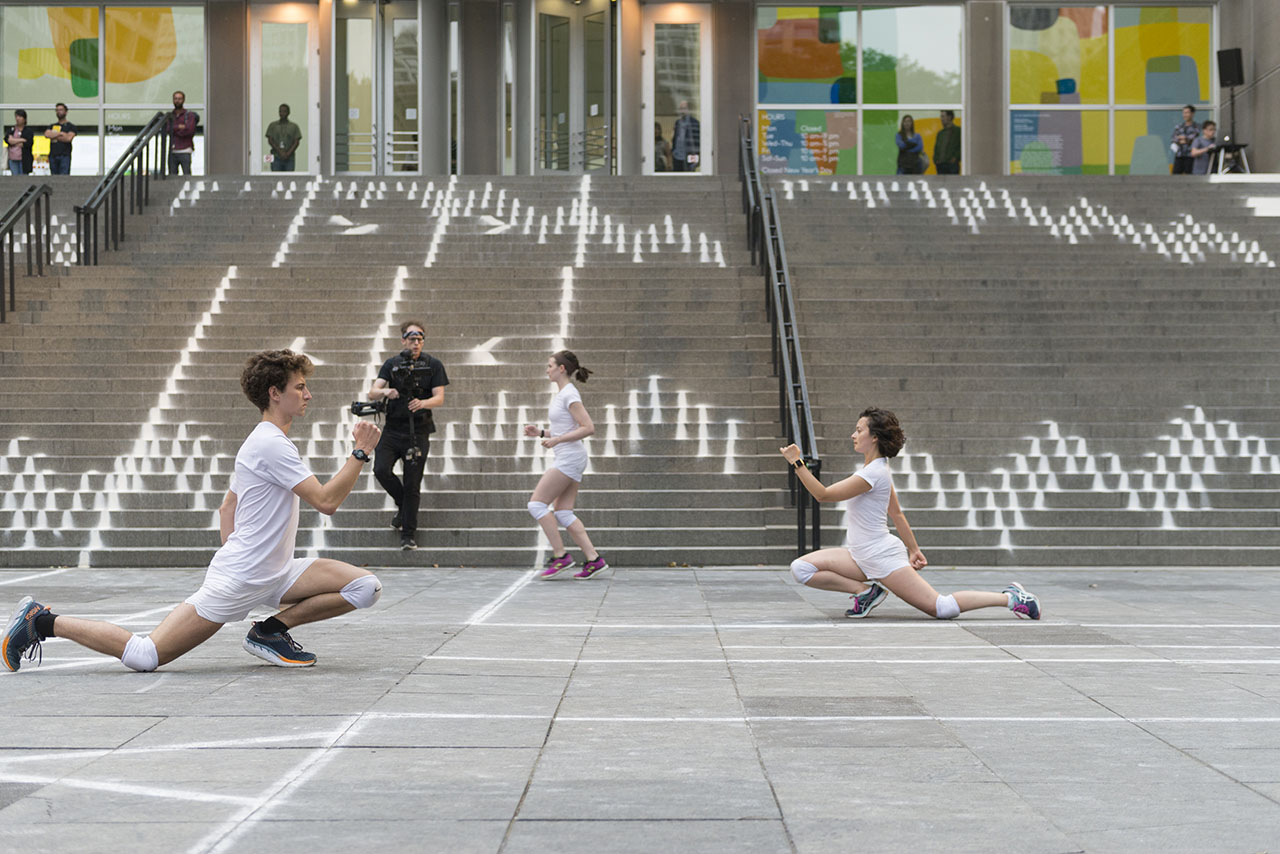 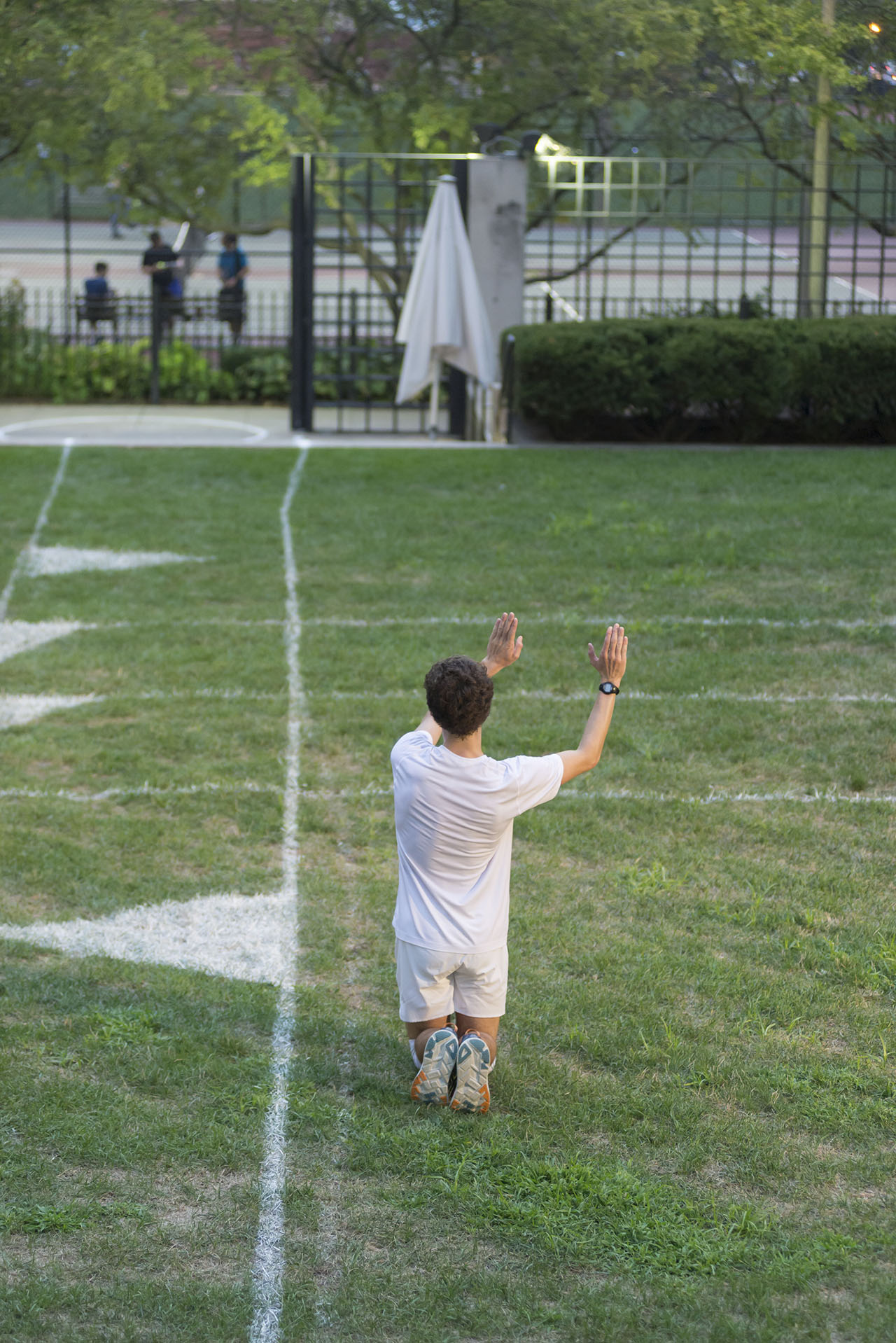 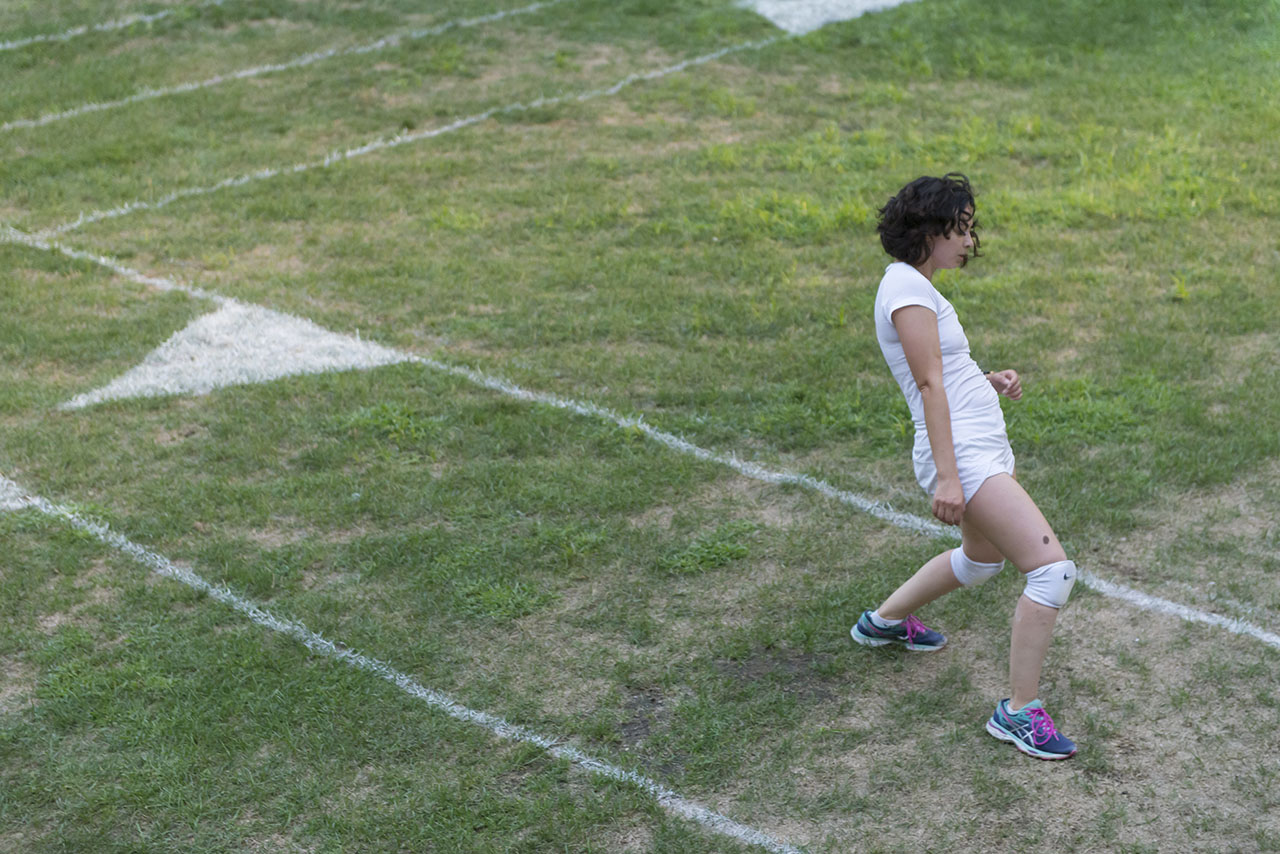 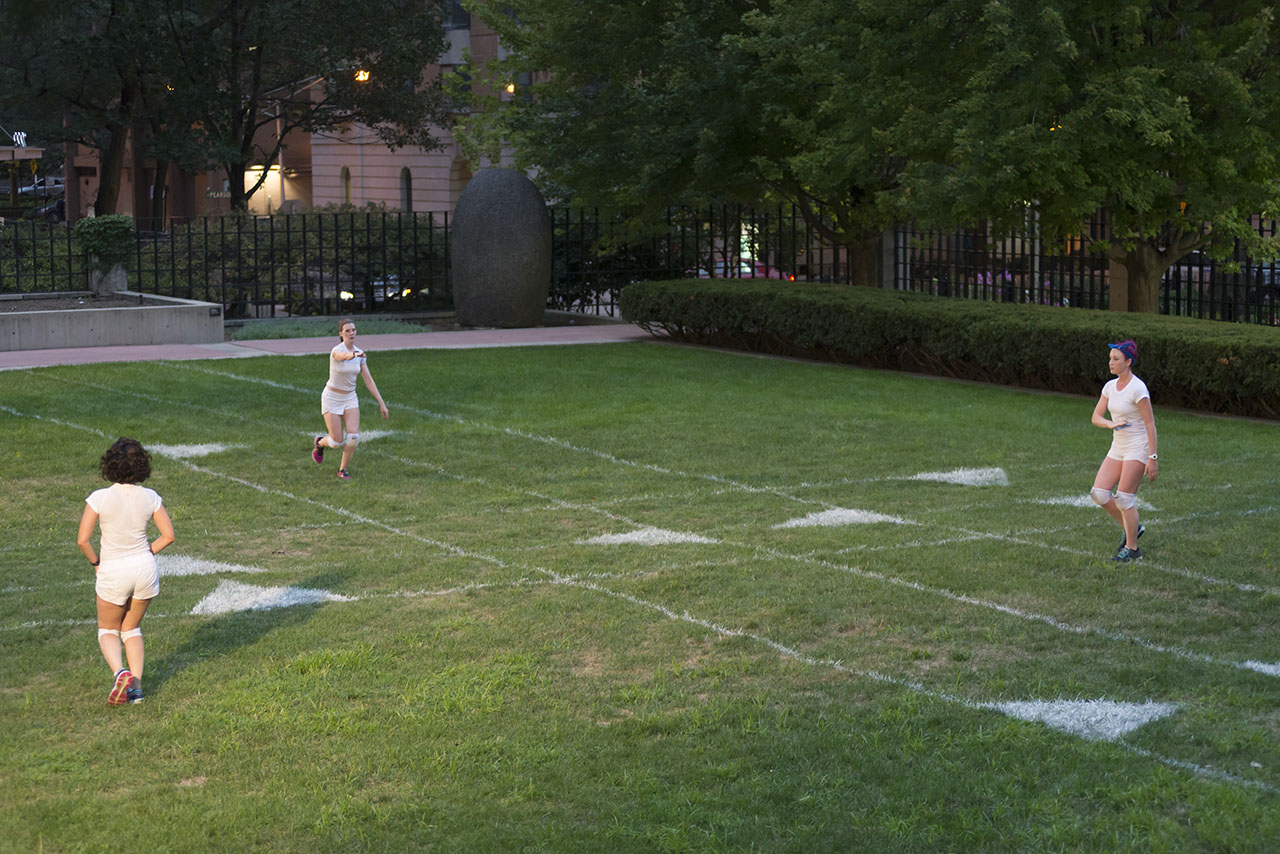 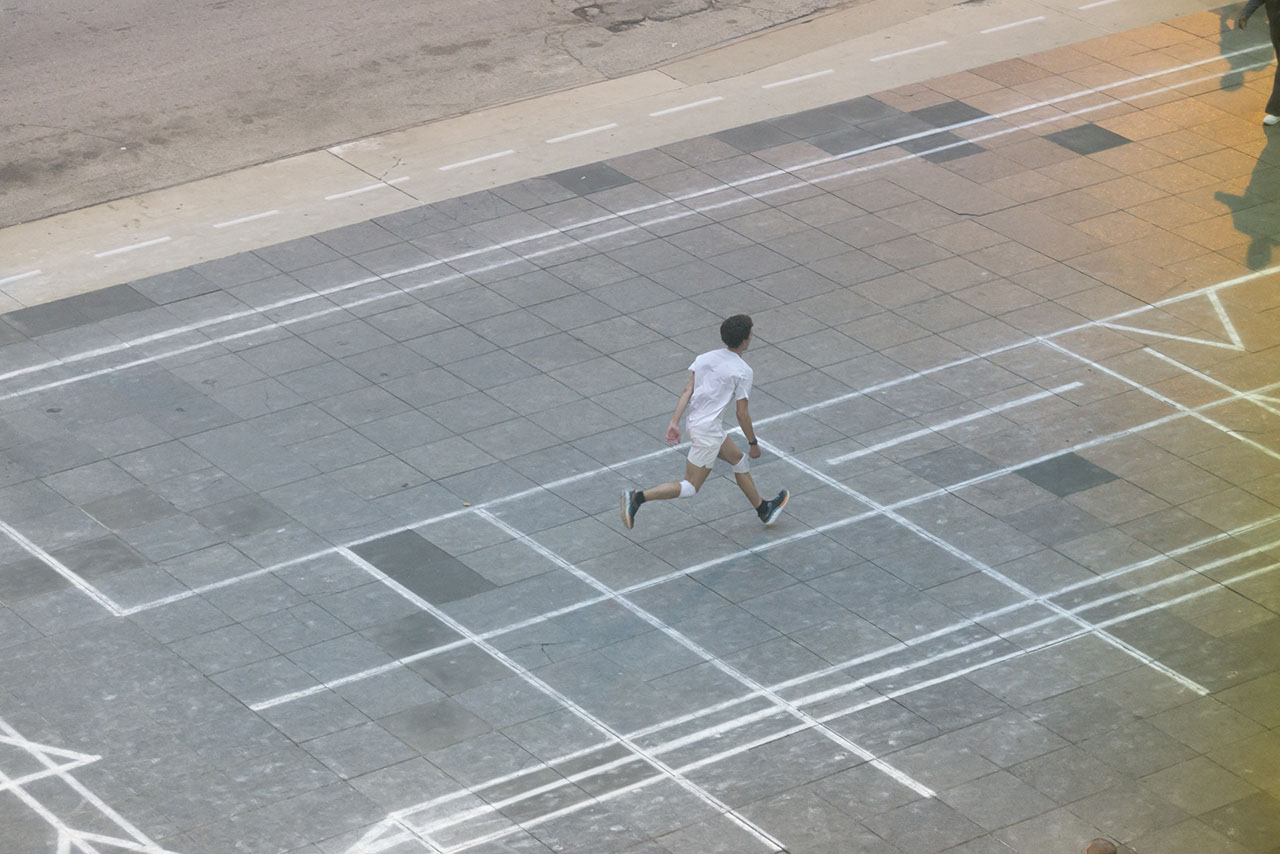 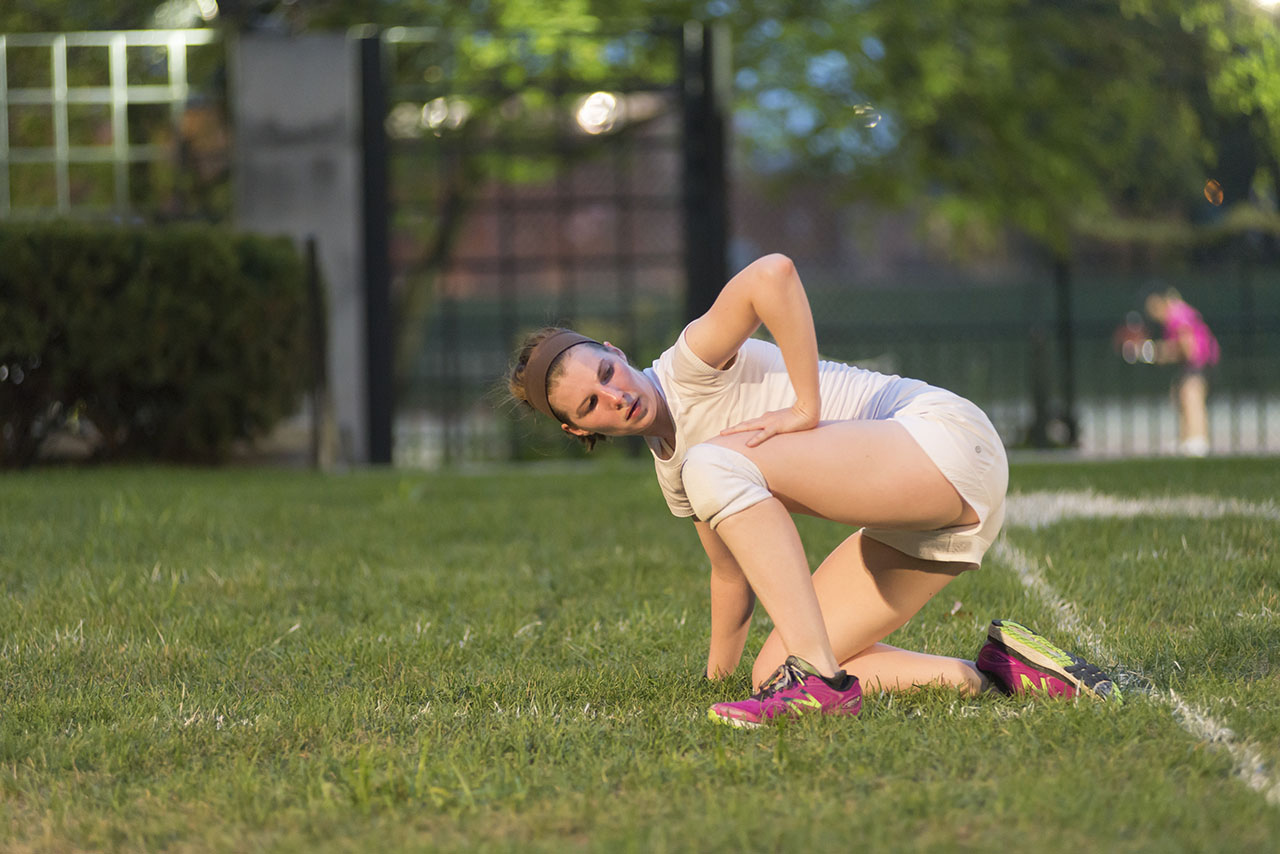 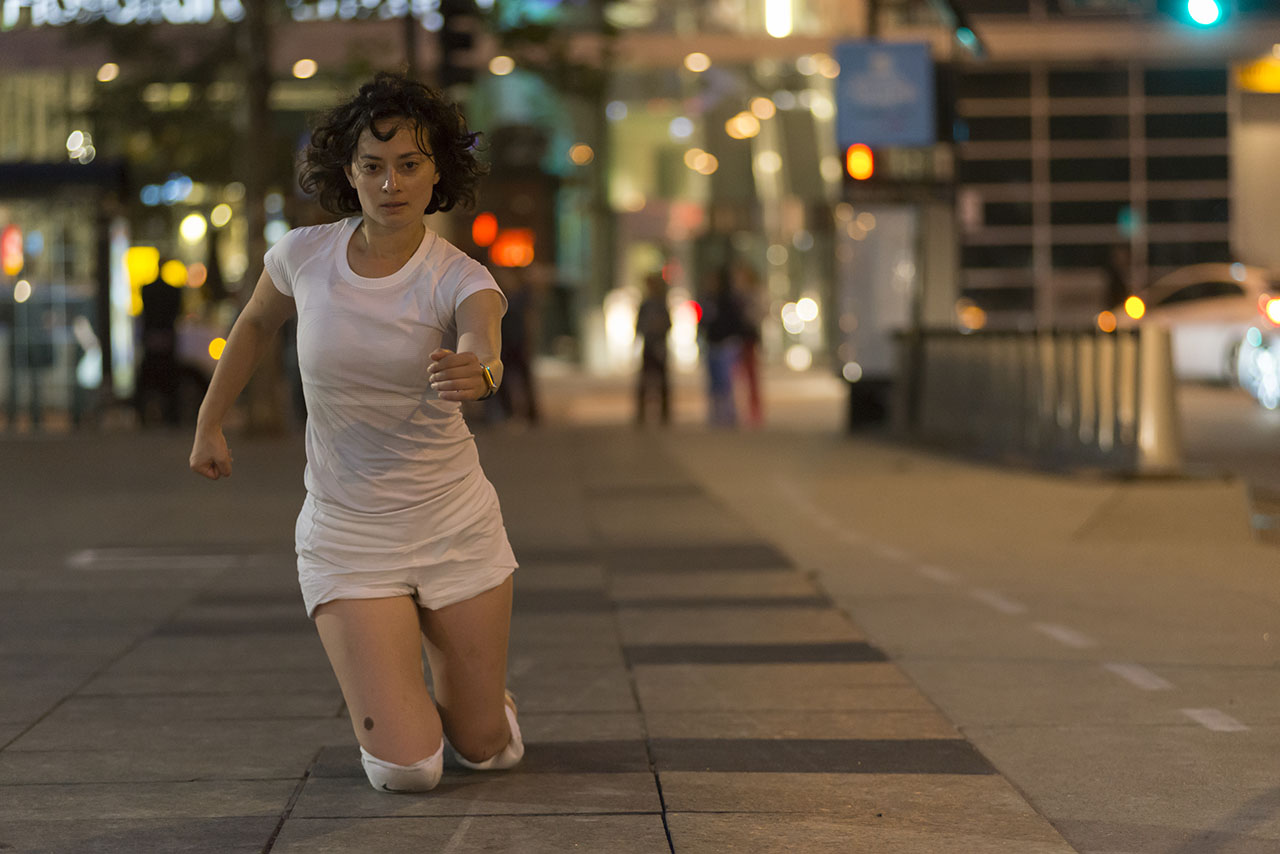 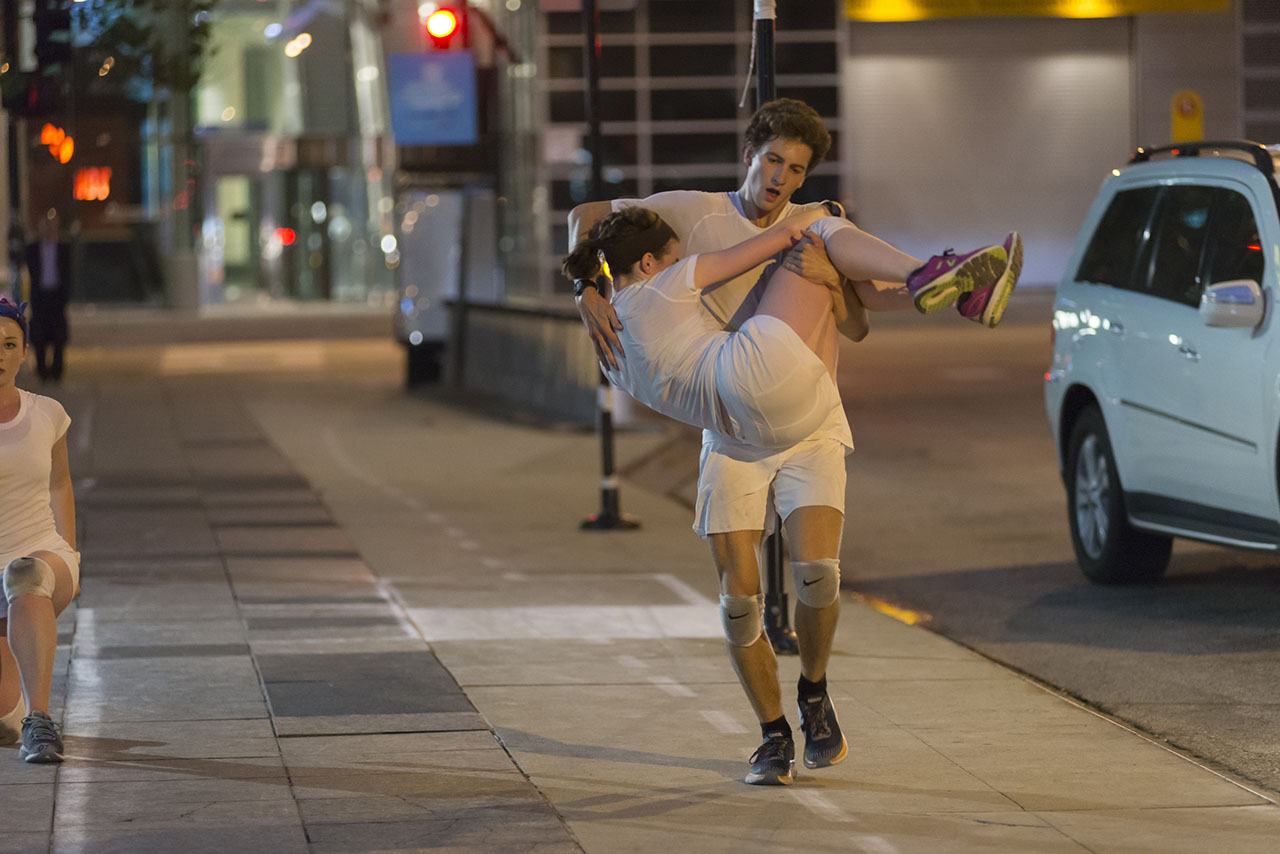 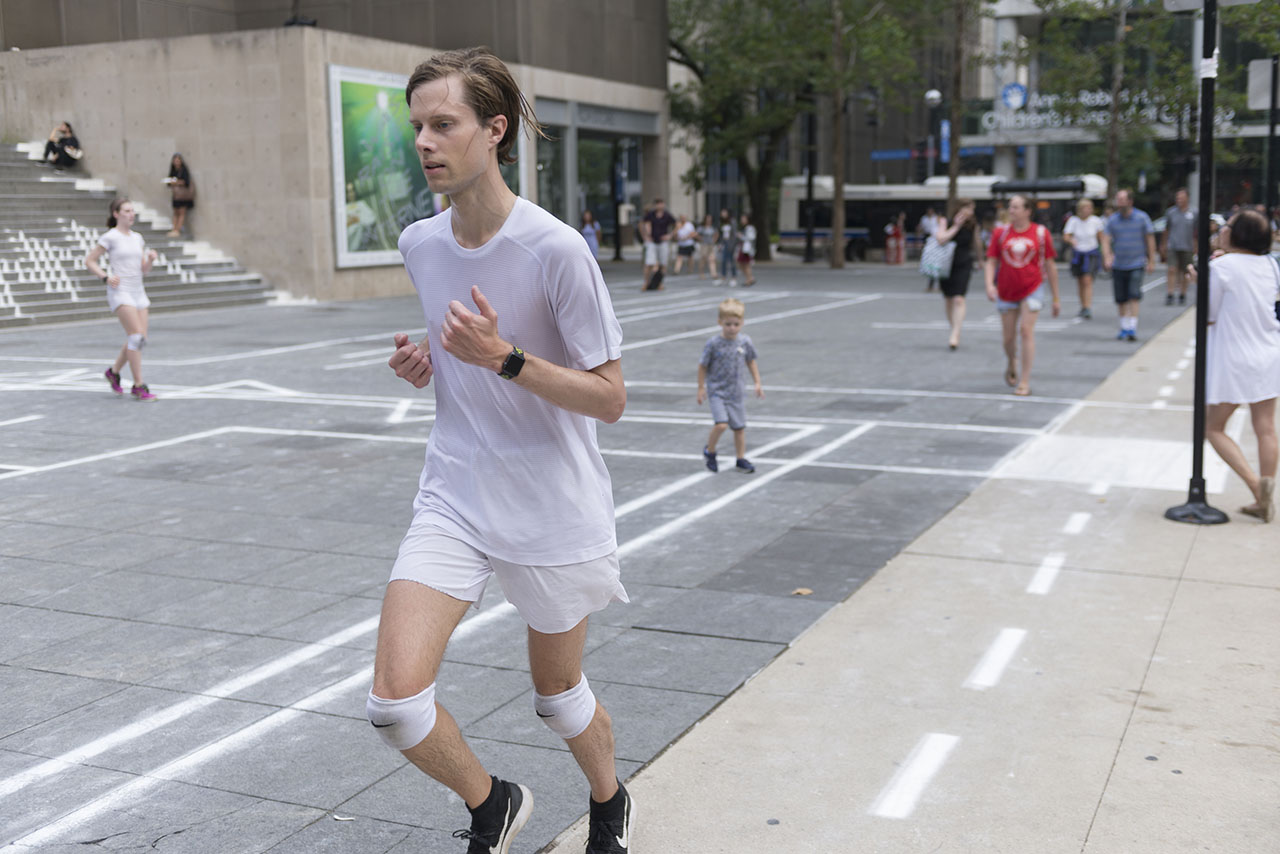 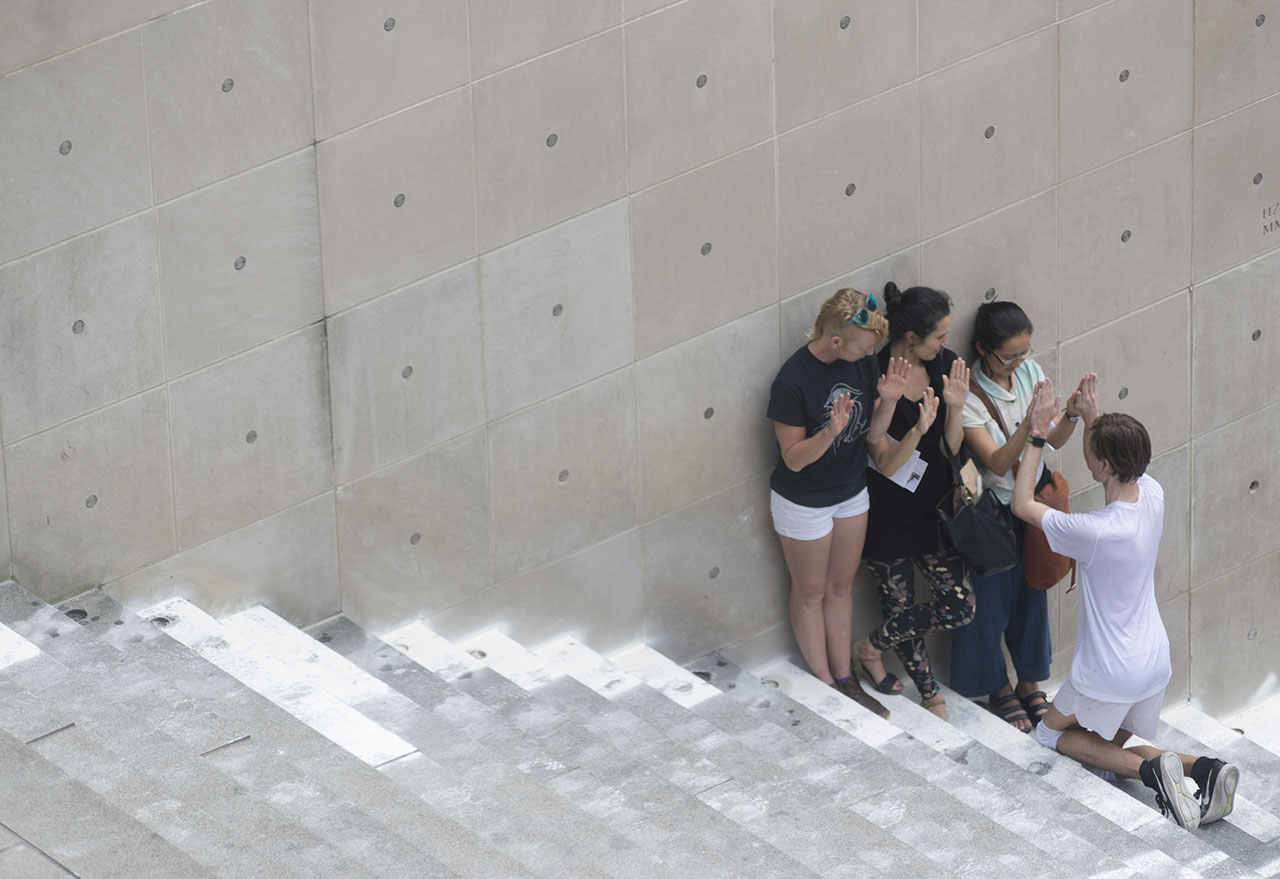 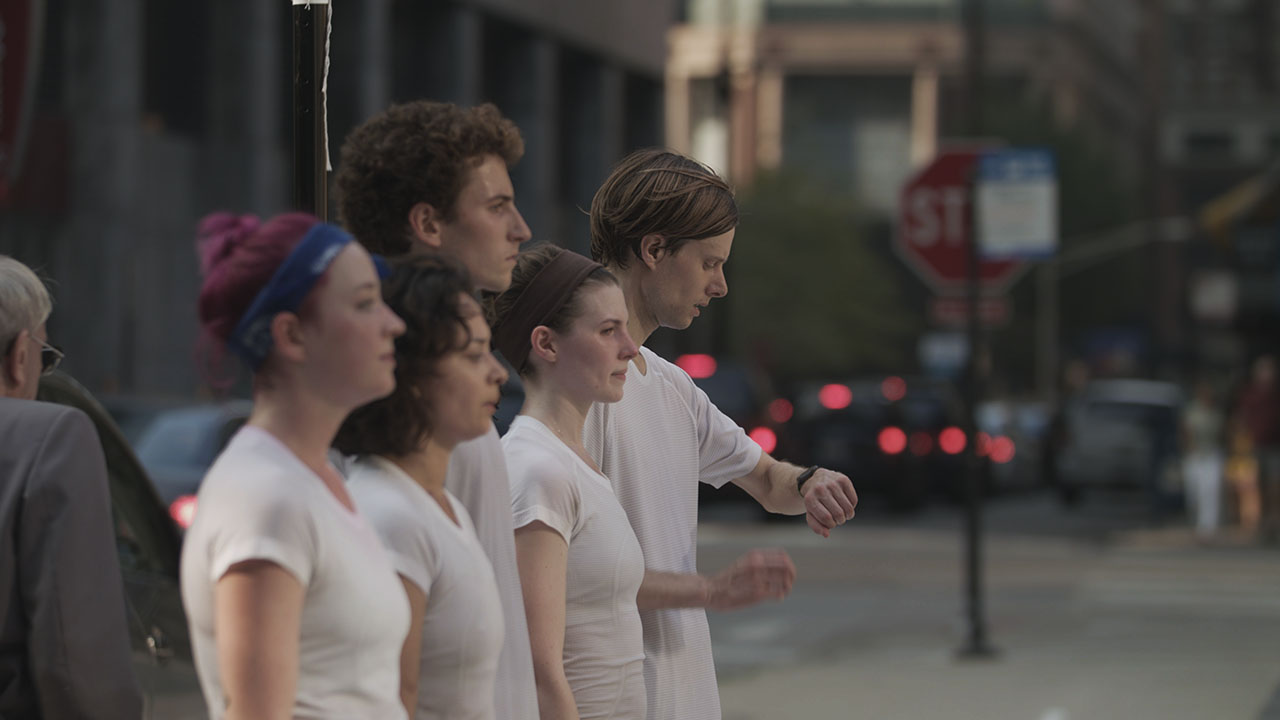 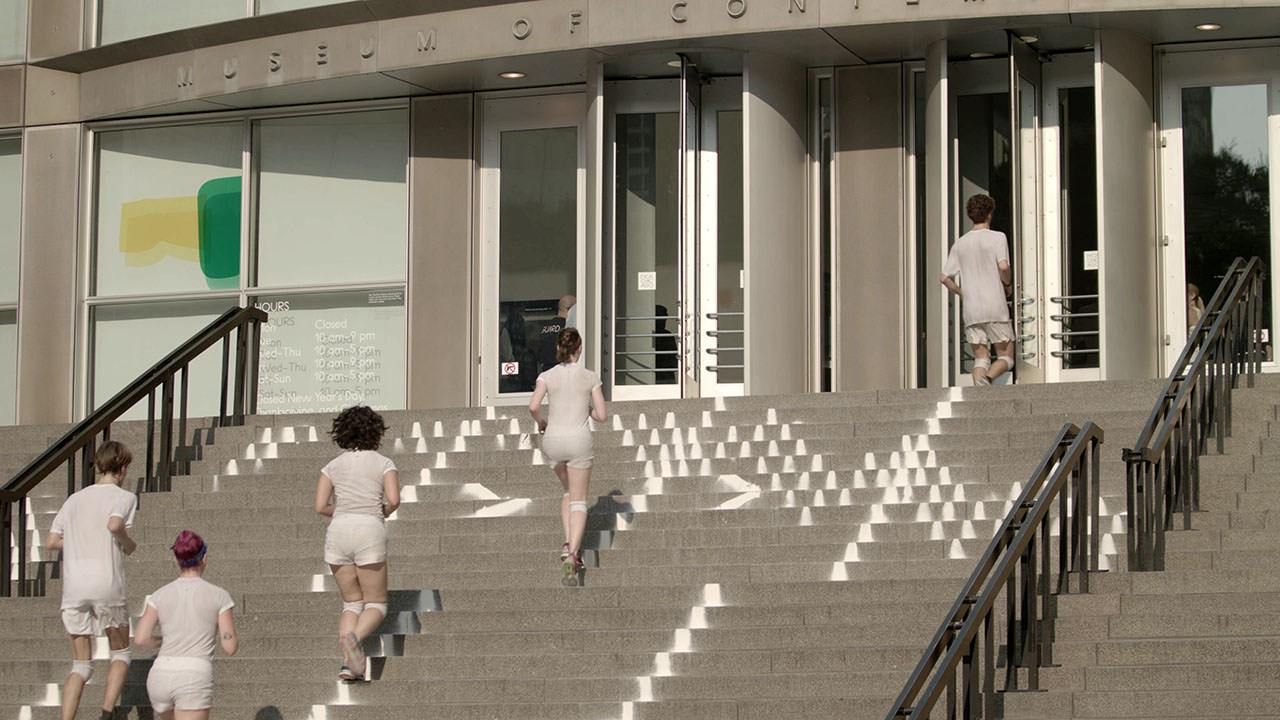 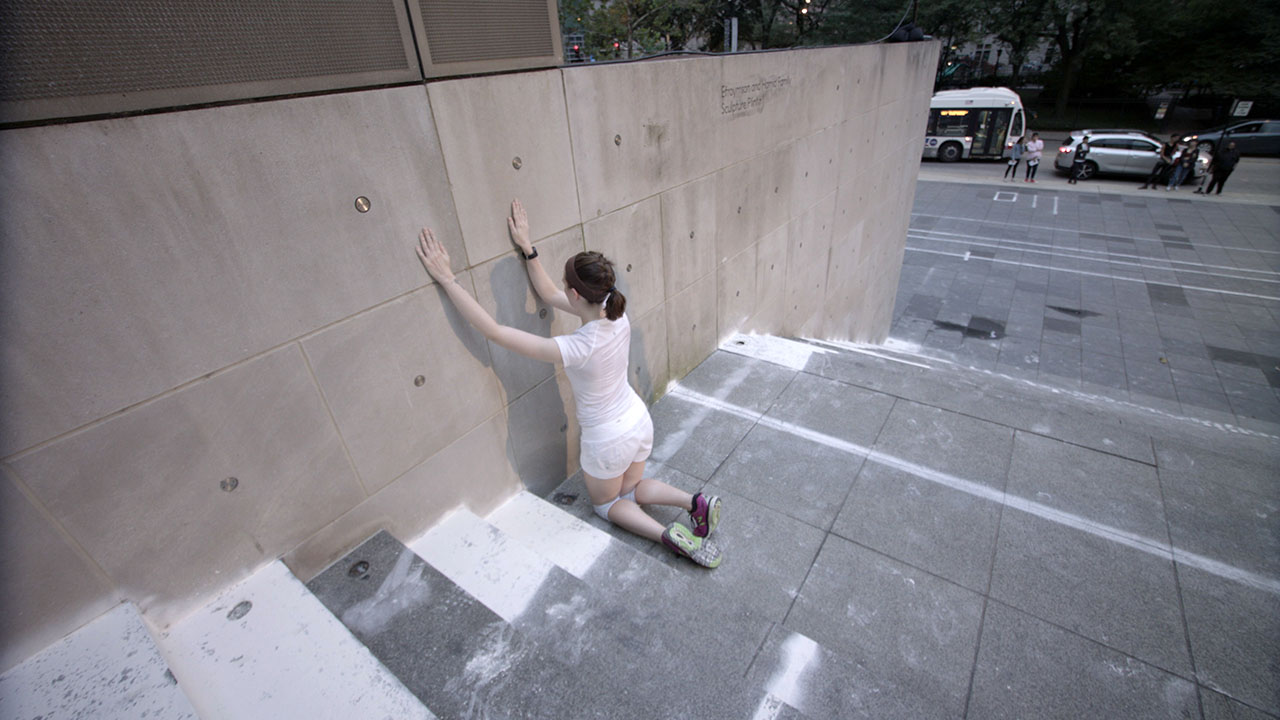 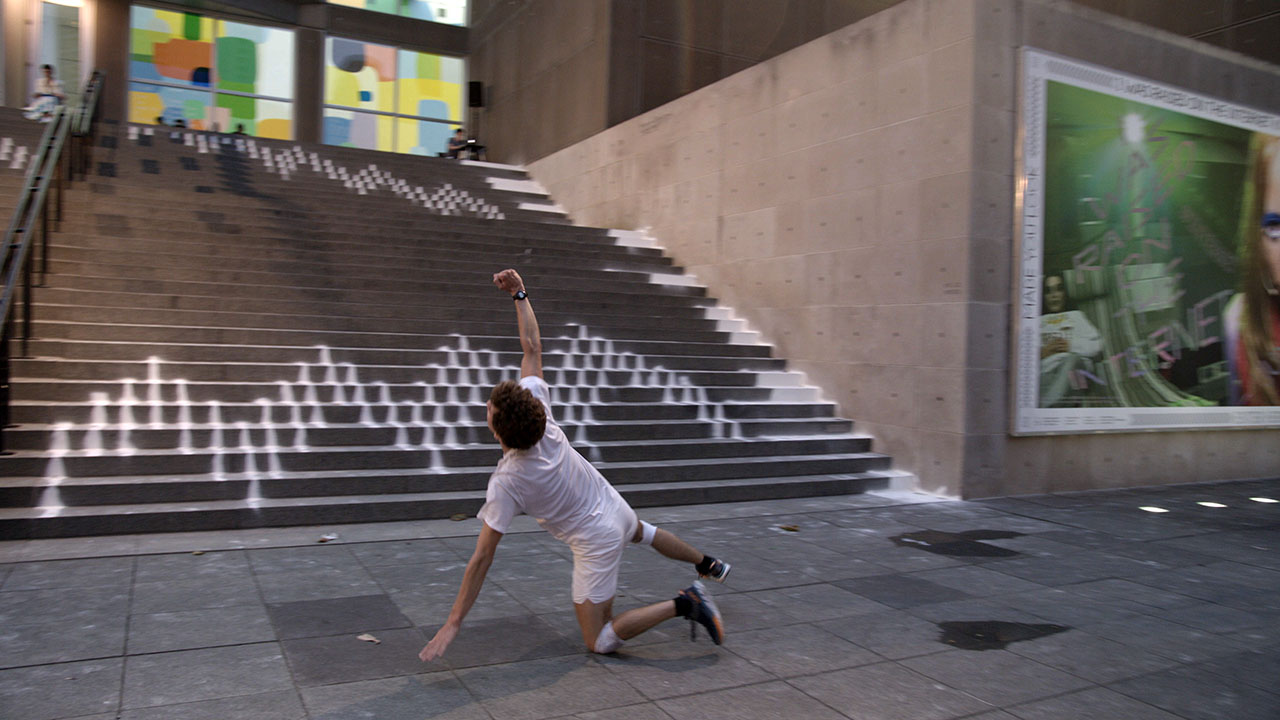 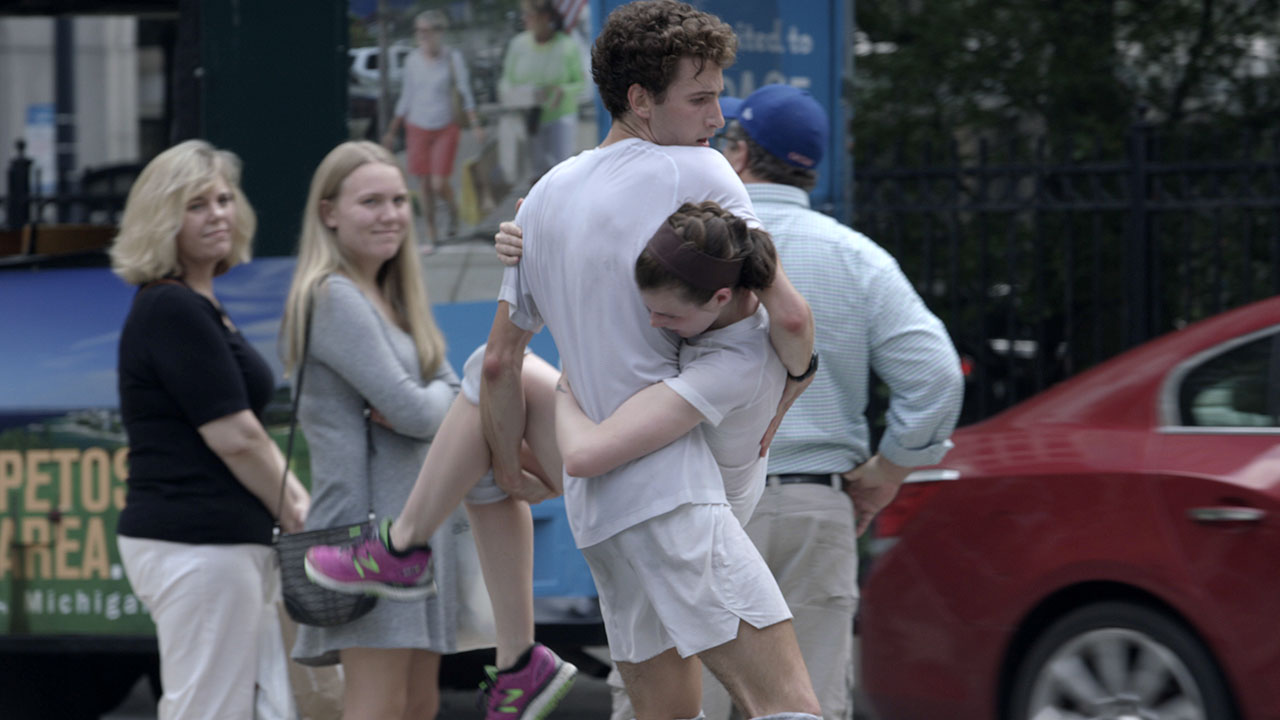 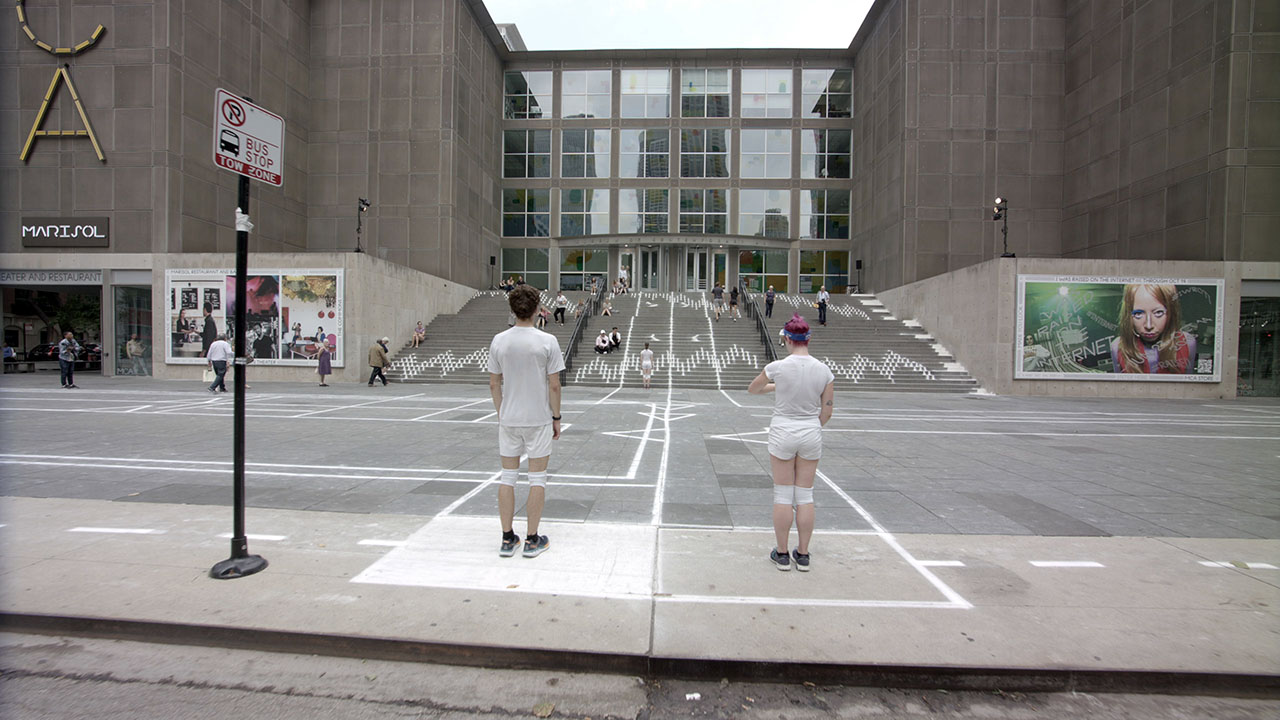 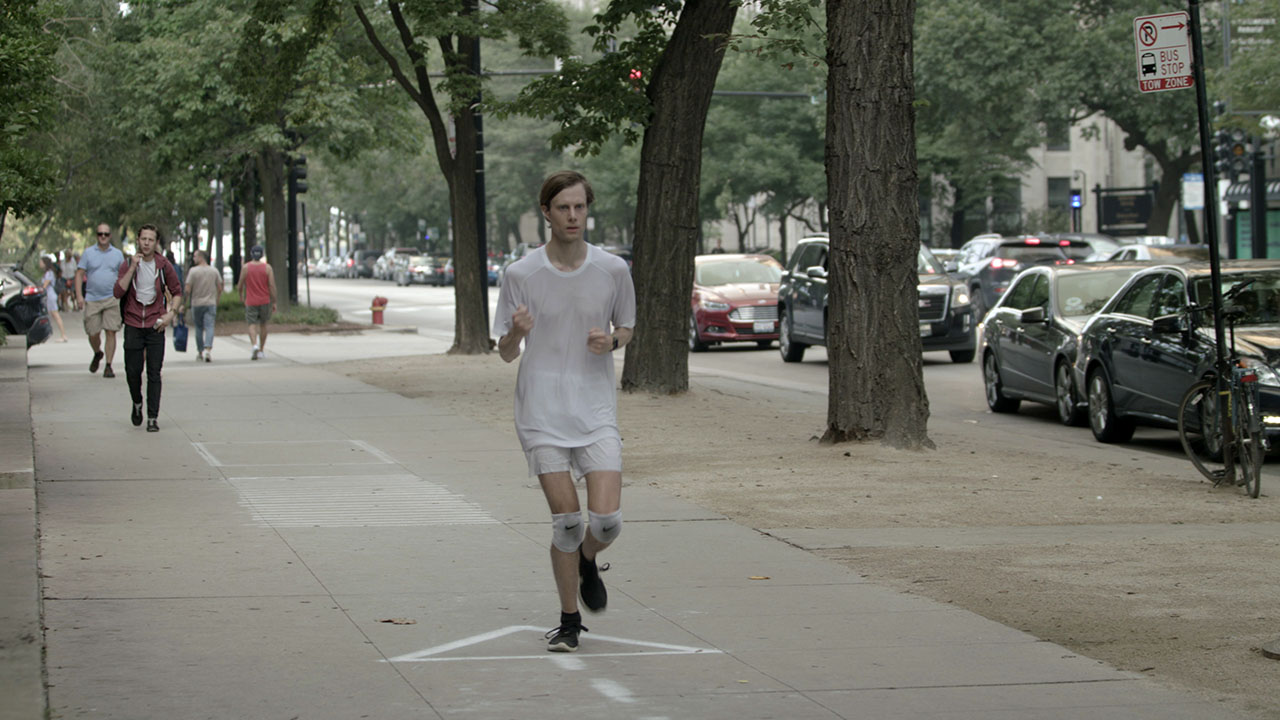 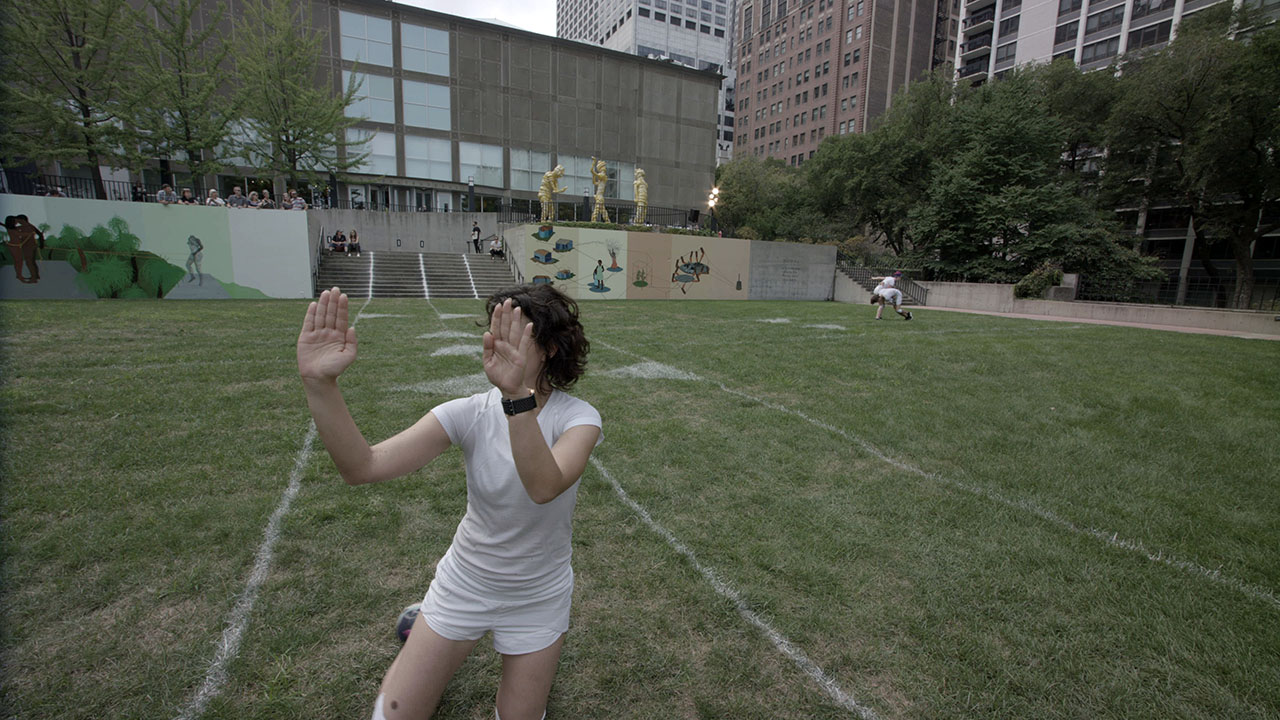 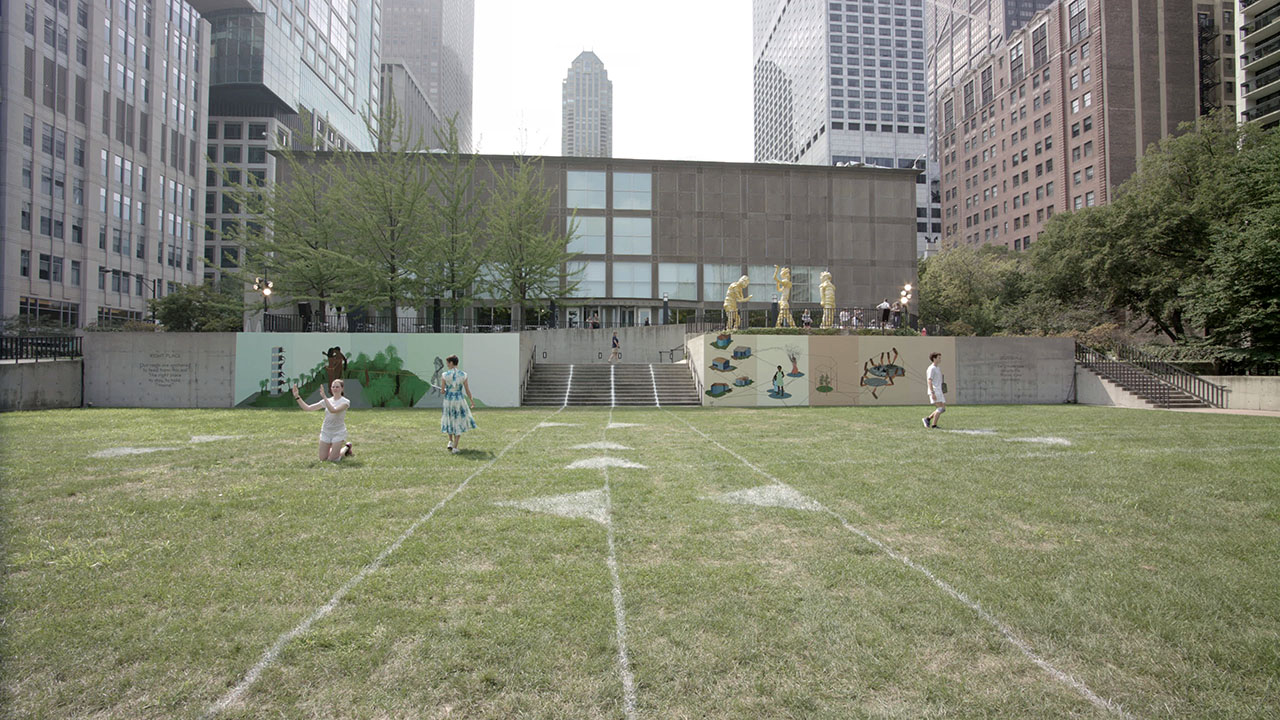 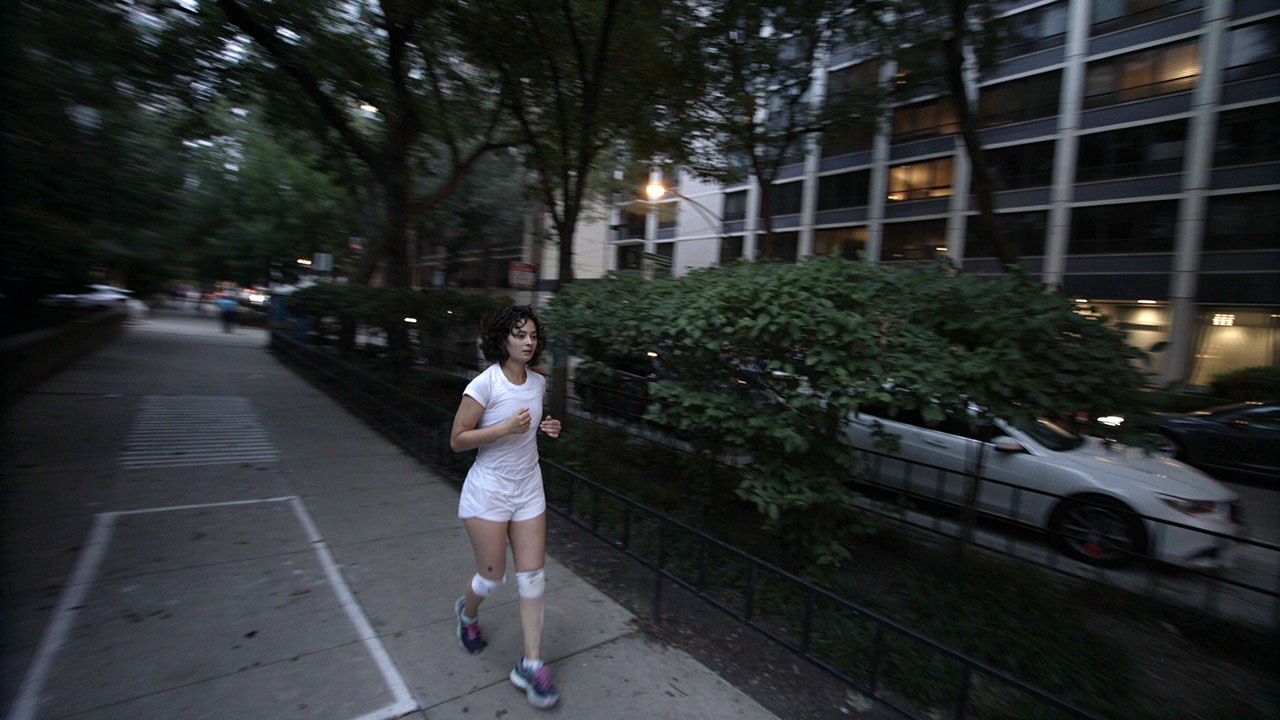