When Fear Hits the Body

A site-responsive, durational performance built out of the research and development process leading to the larger Relay of Voices project. Presented in the pitched hallway at the Chicago Cultural Center as part of Elevate Chicago Dance (a festival of dance), When Fear Hits the Body used the relationship of bodies to dig deeper into stories and questions raised on a recent outreach trip to Clarksdale, Mississippi.

The city of Chicago, where A House Unbuilt was situated and often performed, was one of the main destinations during the Great Migration for blacks departing Mississippi Delta. This has created a deep rooted relationship between the two regions, especially in the dynamics of race that persist in both places.

Clarksdale imparted a new range of emotions and experiences in the all white AHU company, prompting them to look more deeply at the impacts of historic racism. When Fear Hits the Body intended to share this feeling, at least in a guttural way, with the audience through the immersive environment of the performance. As they navigated through encumbered bodies, audience members had to think and move through their own fears and impossibilities felt in the body, which was further built upon in a workshop following the performance. 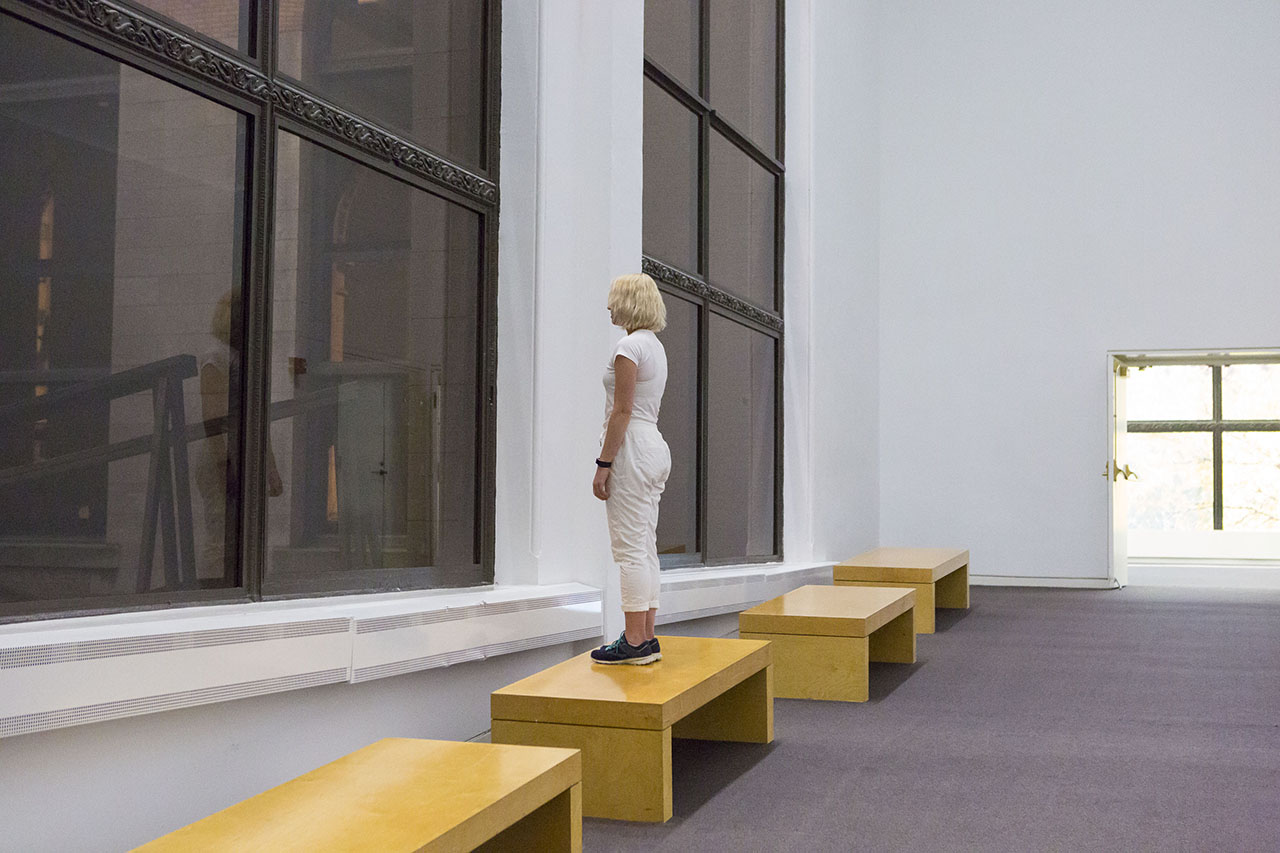 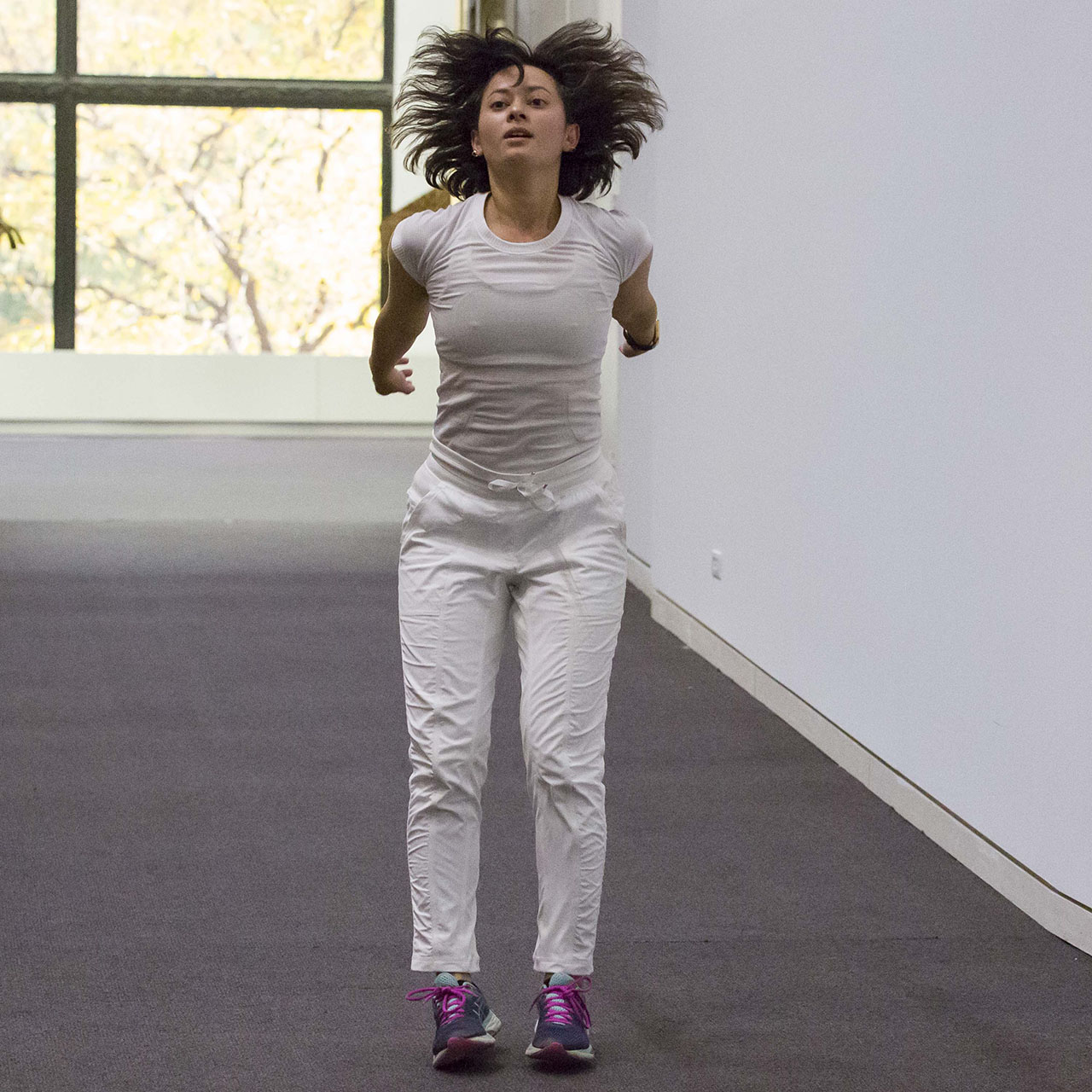 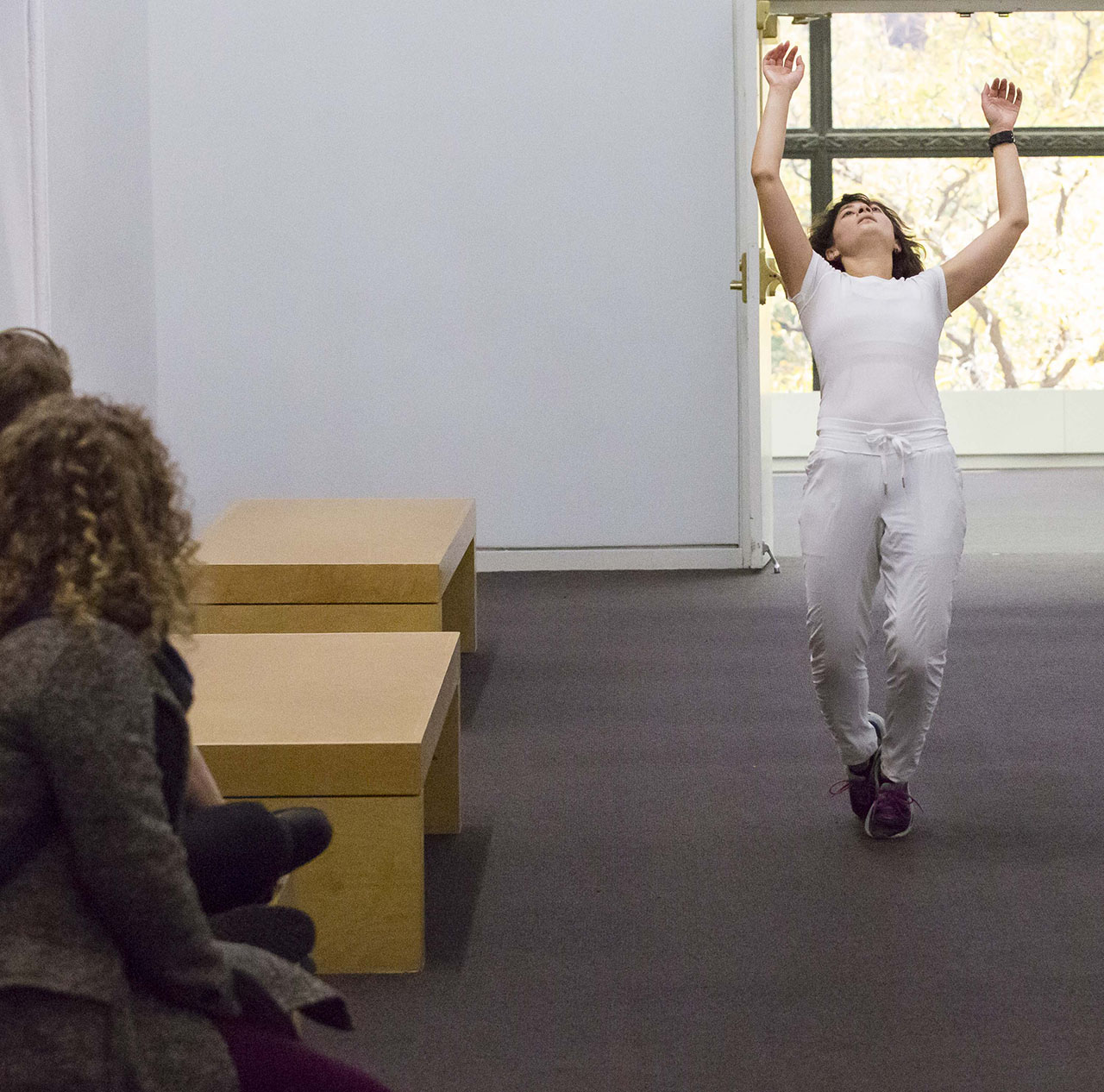 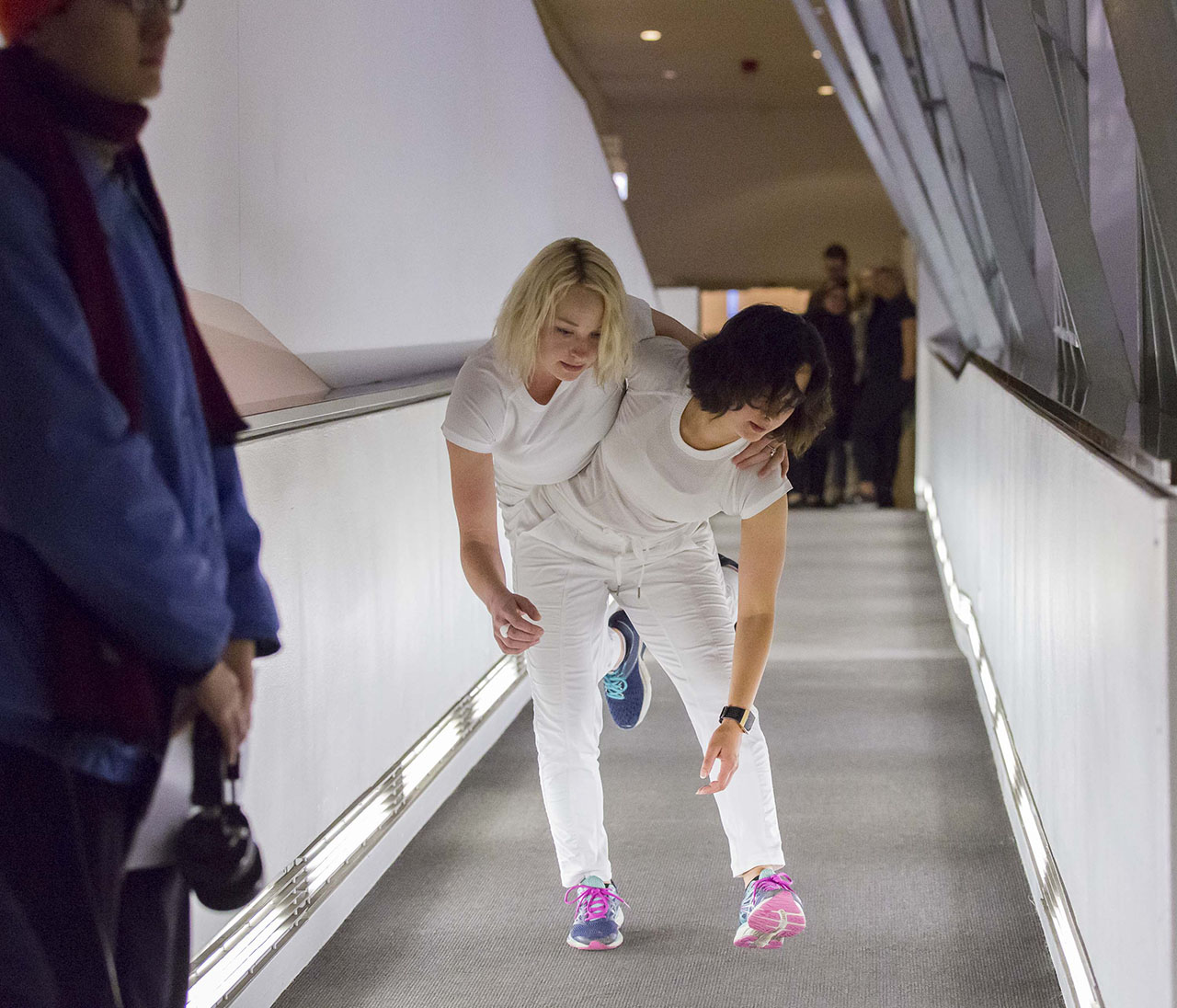 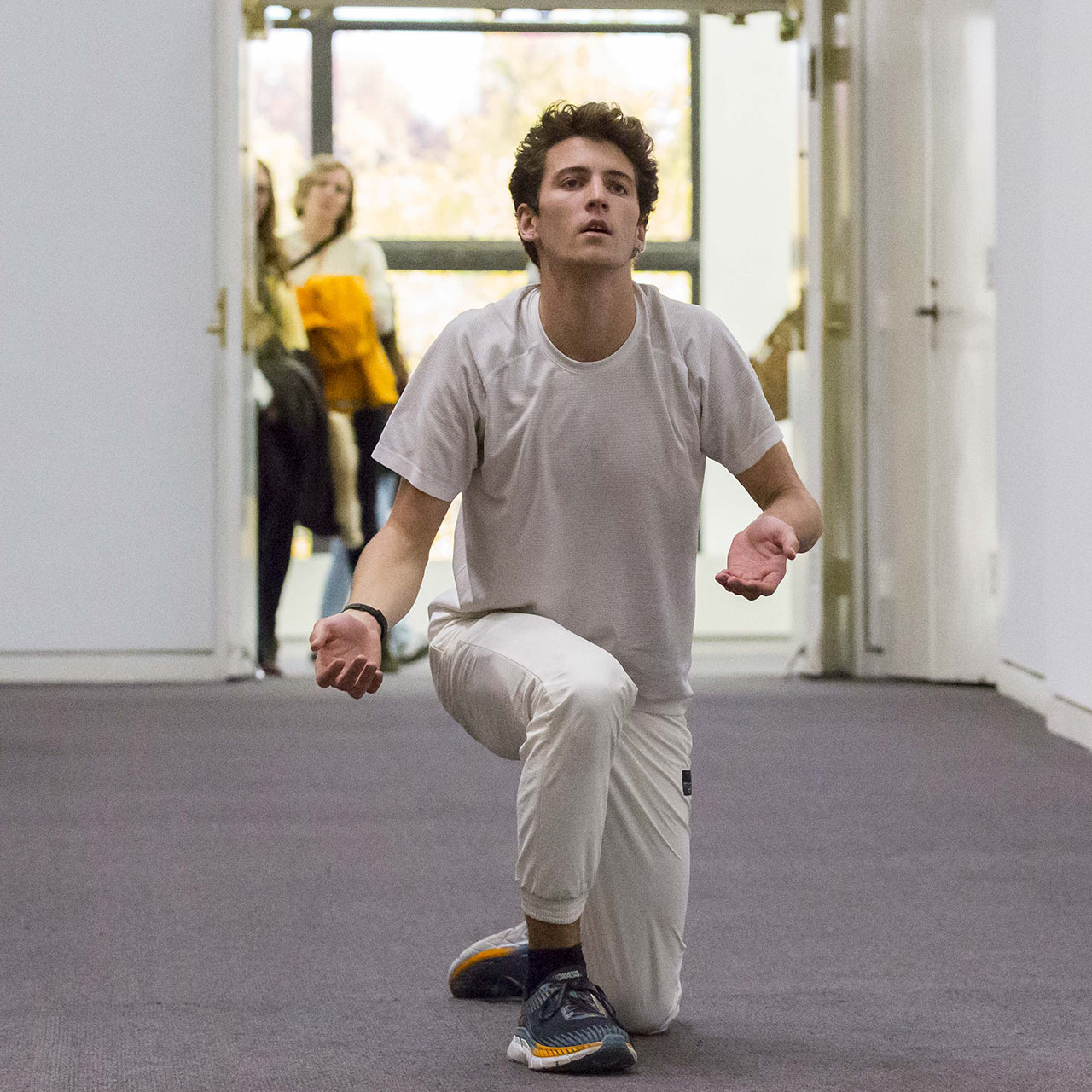 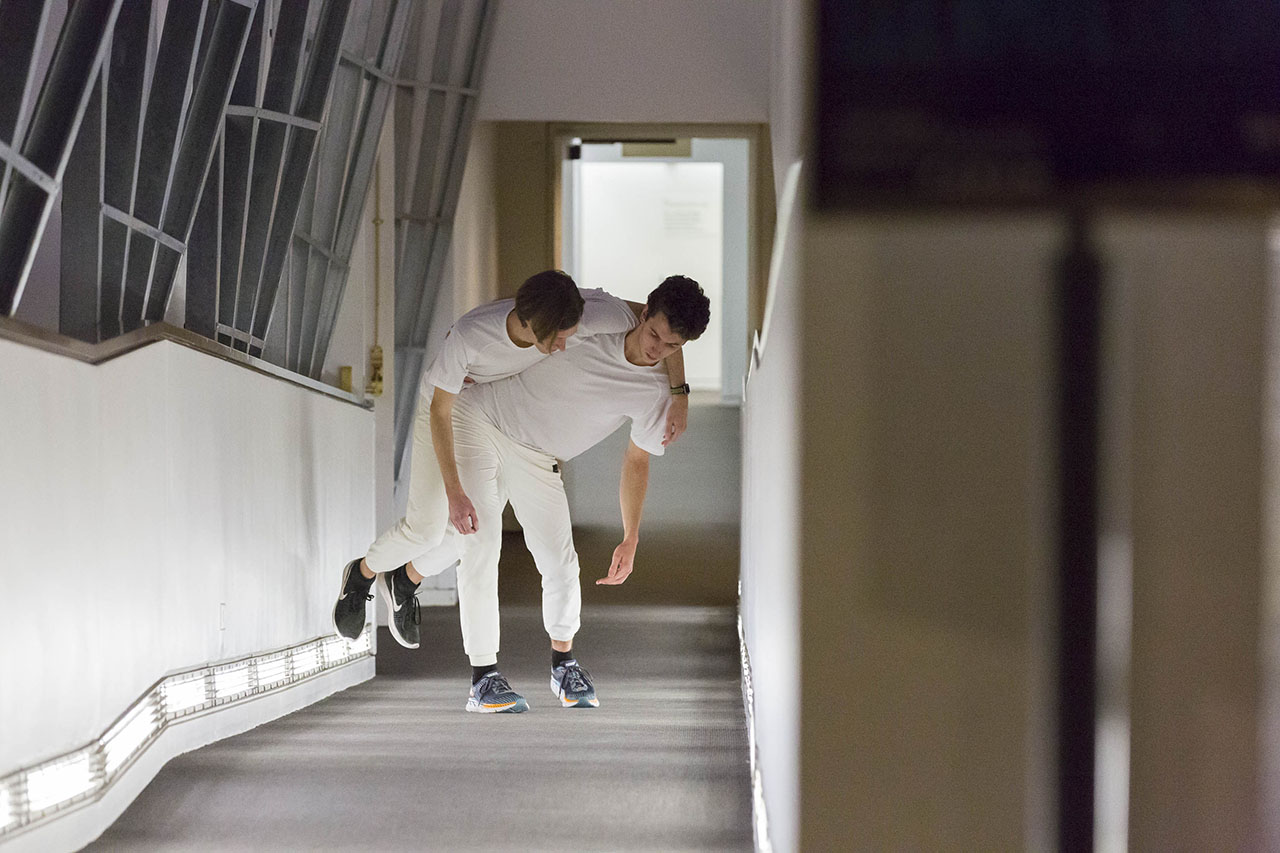 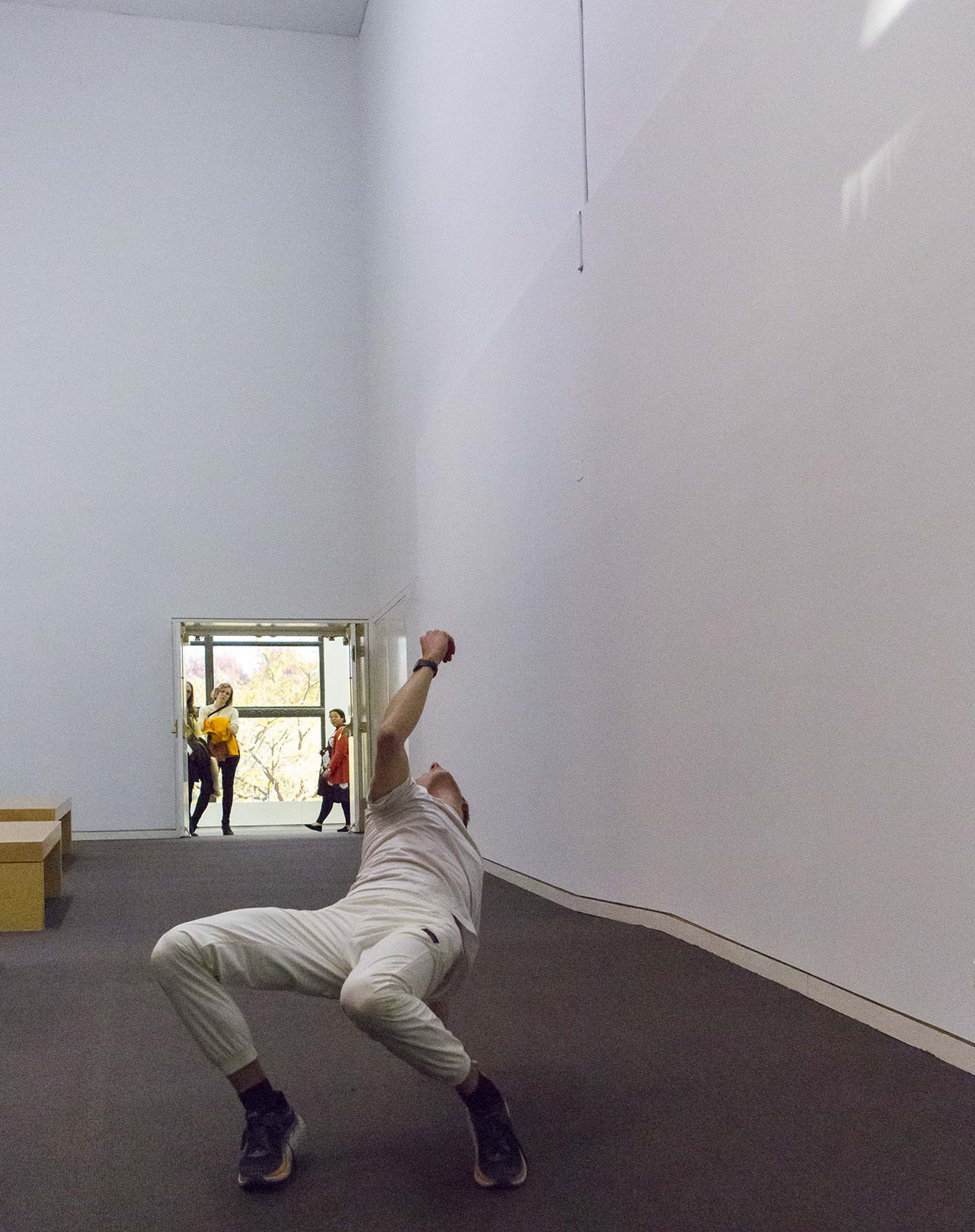 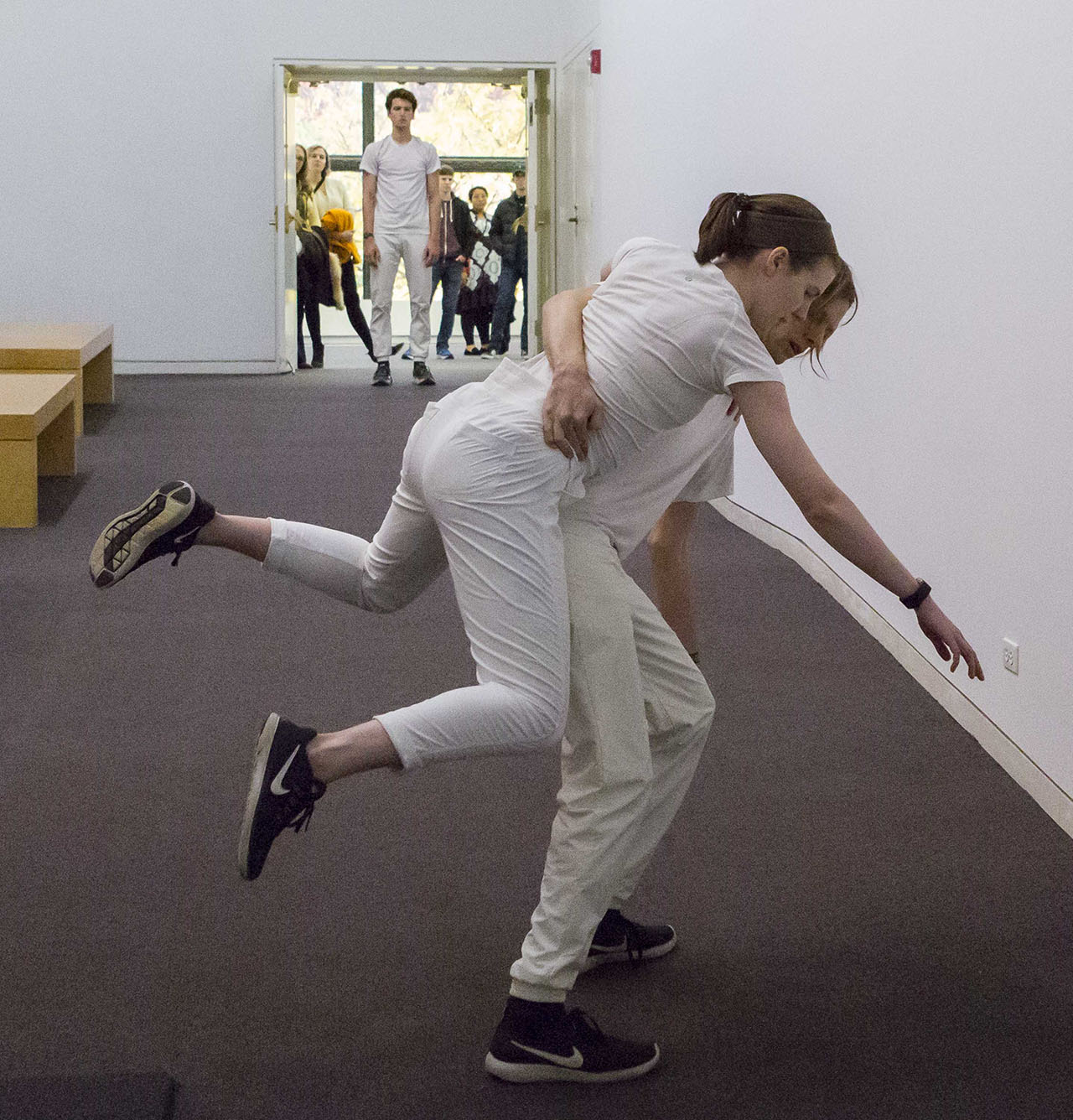