Ghost Skirts seized upon the iconic hoop skirt dance from the Skirts archive, and was presented as a part of Chicago Artists Month.

A series of “ghost skirts” performances worked to multiply the image of one dancer ensconced by the skirt by ten with a live public performance at the Museum of Science and Industry followed by an evening-length performance and installation at High Concept Labs/Mana Contemporary. At this unique “cocktail mixer/live performance,” the documentation from the museum was exploded into new choreography and video and multimedia installations also including footage from the original Skirts archive.

Skirts centers on humor, feminine constraint, anachronism, beauty, and public disruption or spectacle. The film and performances are taken from public improvisations that have occurred throughout the city of Chicago. Skirts began as a movement research and improvisation project by Victoria Eleanor Bradford and Jessica Cornish. Conception of the project began in the heart of the 2013-2014 “polar vortex” — or Chicago’s hellish winter. After some false starts and initial runs at the idea, Skirts was born with the receipt of a grant from the city of Chicago’s Department of Cultural Affairs and Special Events.  These funds allowed the project to progress from a mere idea into a full-fledged research effort, choreographic exchange, and site-based improvisation project.

Victoria spent three months researching skirts and devising movement scores to correspond with each of four selected styles: Hoop (or ballroom), Work (or pencil), Sport (or tennis), and House (or apron). Jess received these scores and the skirts by mail as prompts and instructions with which to go out and make movement. Along with videographers Ania Bilinska and Robin Lee, Jess took to the sites of Chicago and acted on the scores in each skirt.
Victoria and Jess continued the project over two months in residence in Louisiana, workshopping duet movements pulled from the video archive, collaborating with cellist Lia Kohl on a sound score, culminating in a work-in-progress showing of the newly devised and combined multimedia and live work. 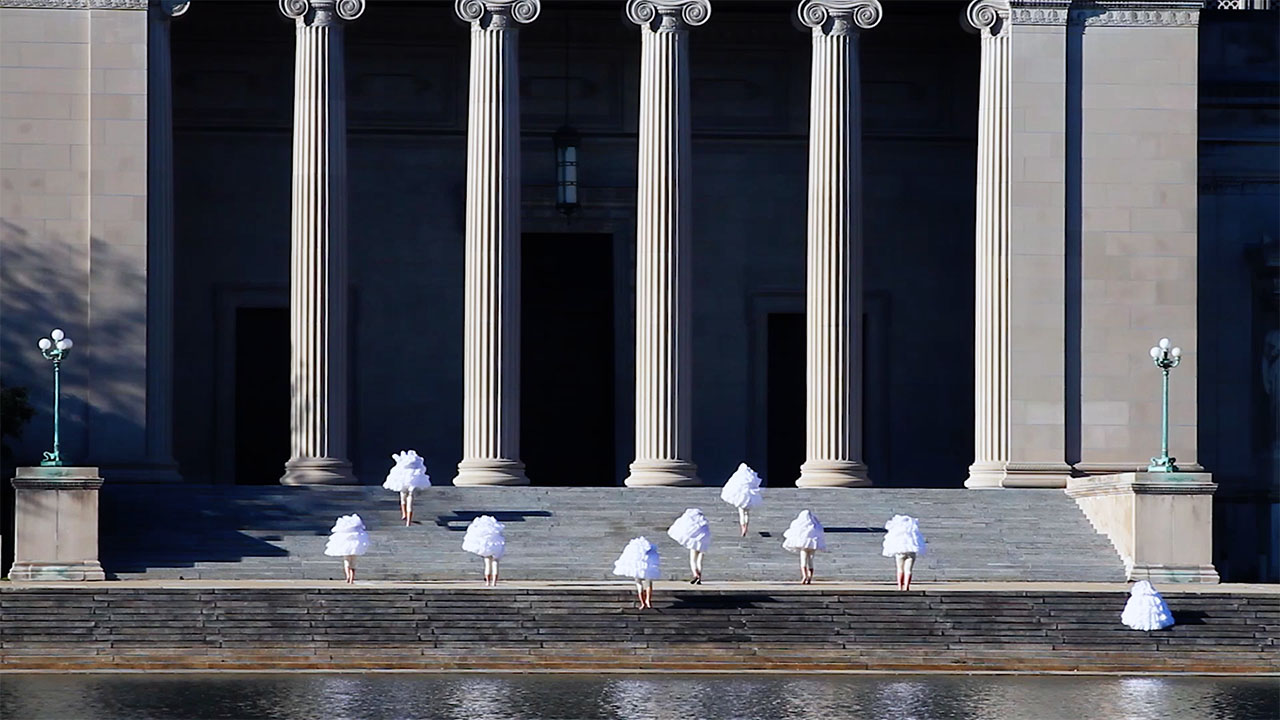 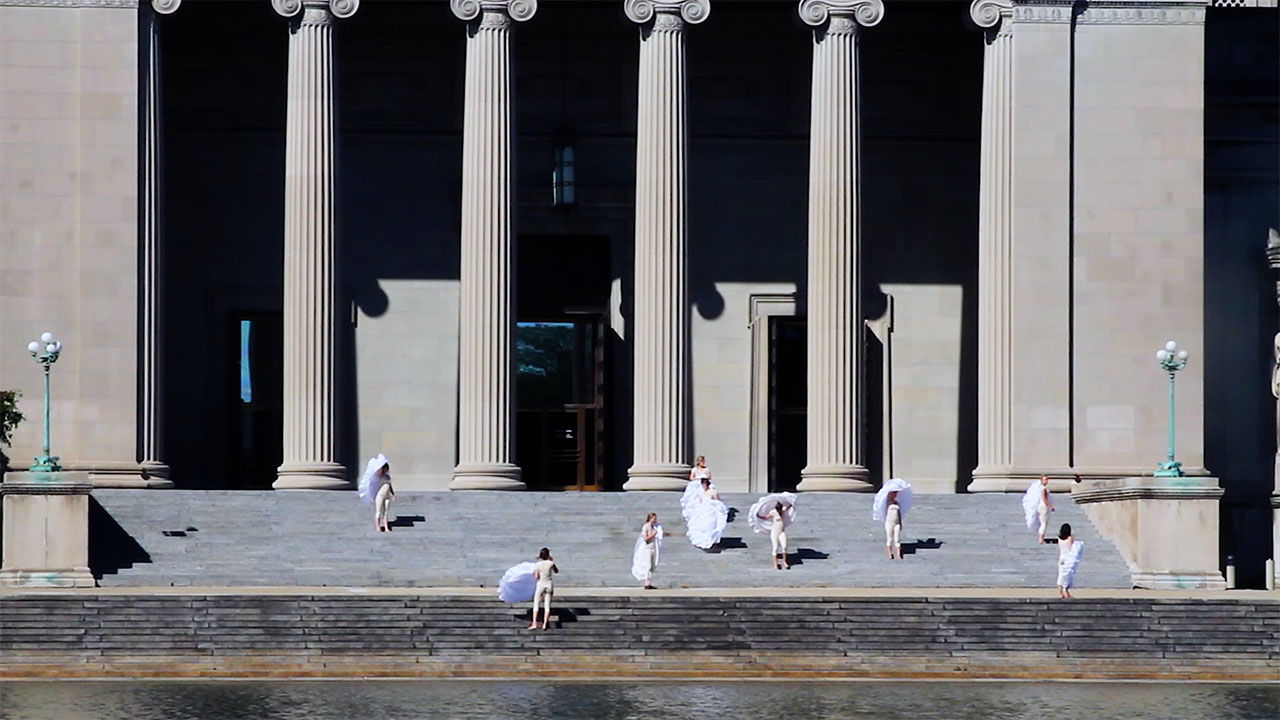 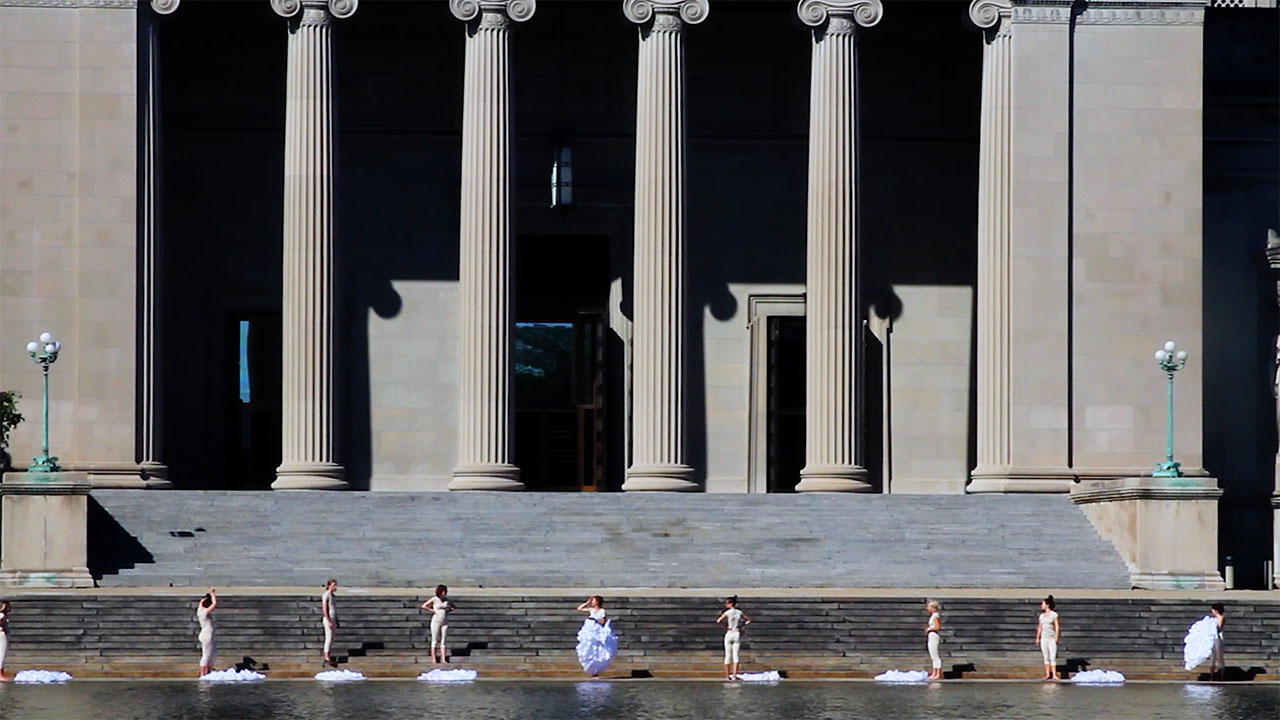 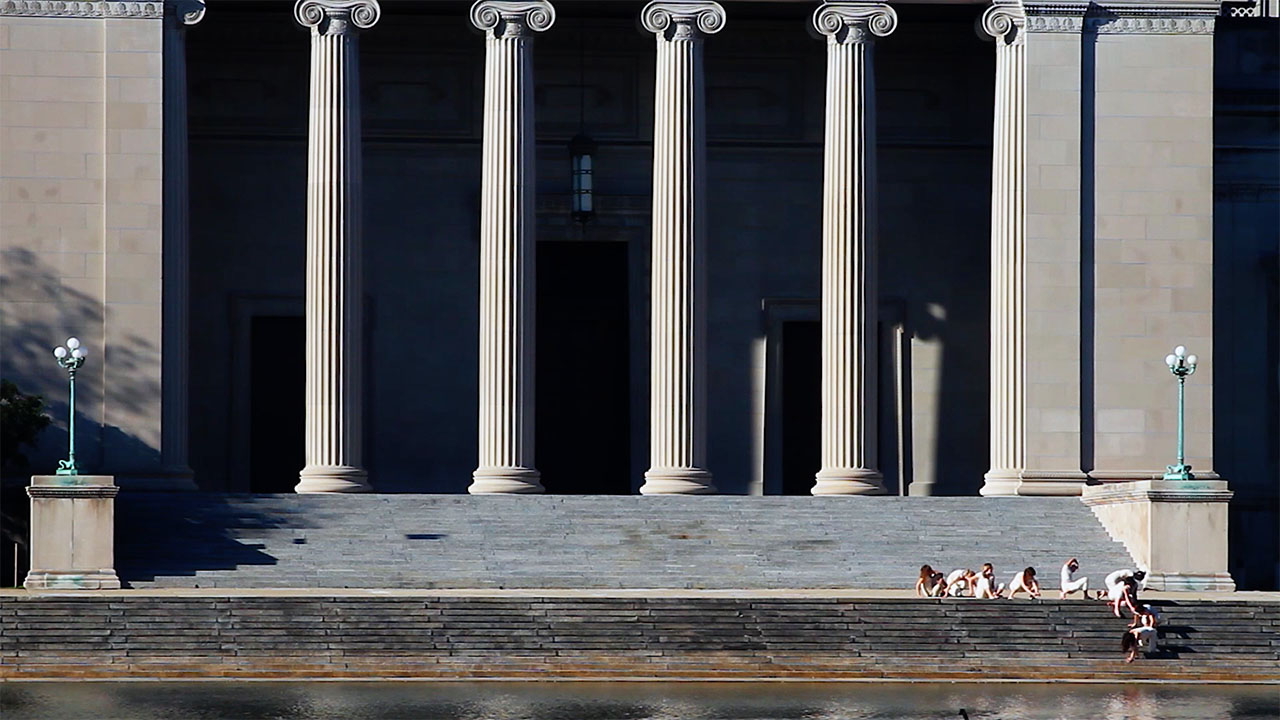 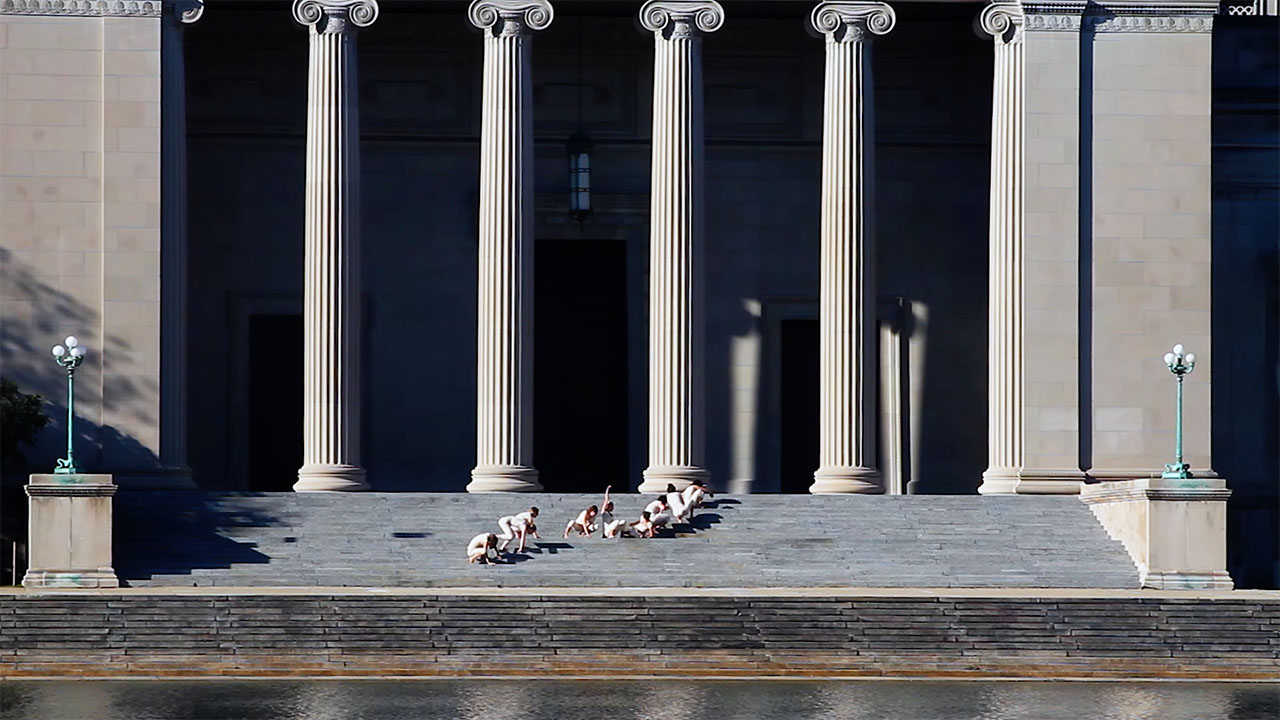 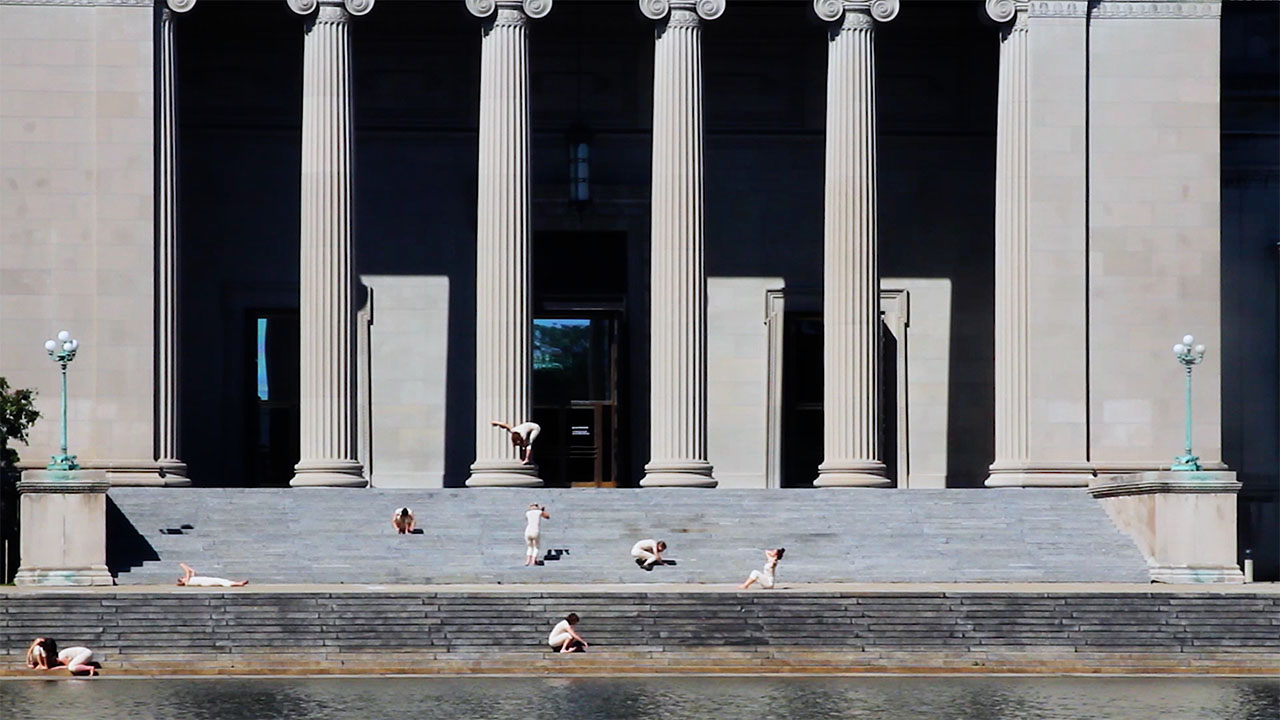 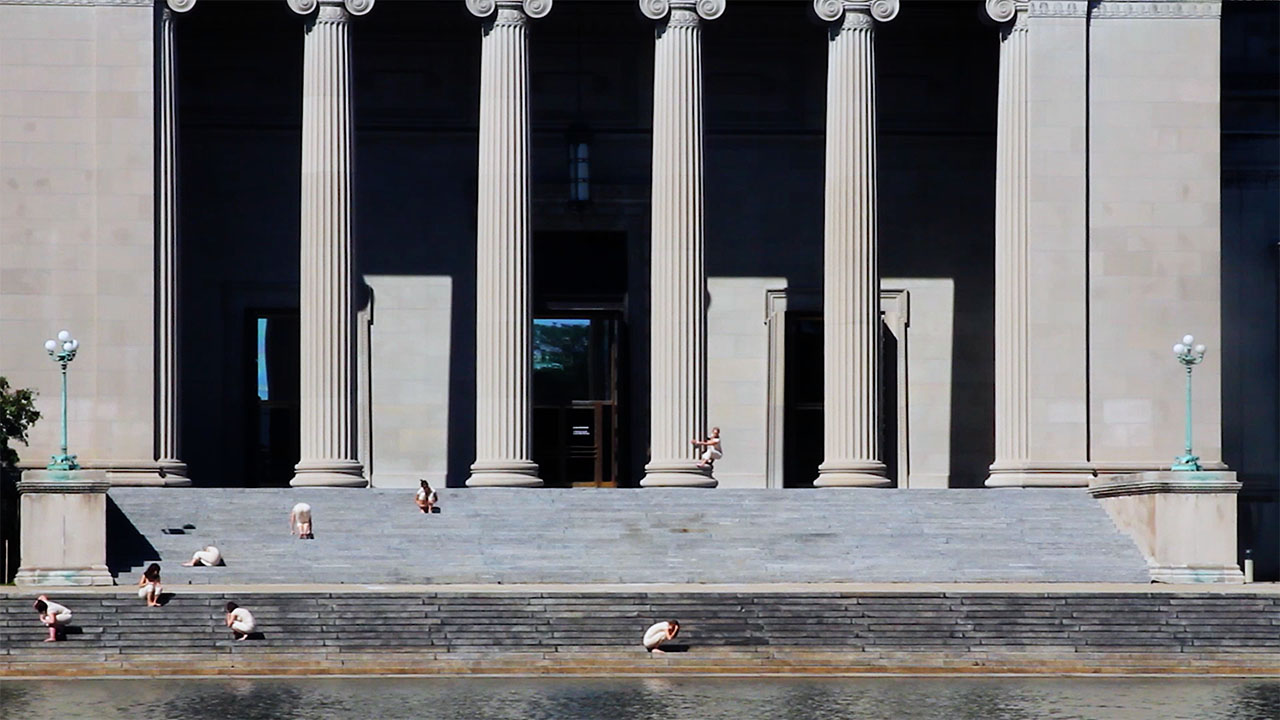 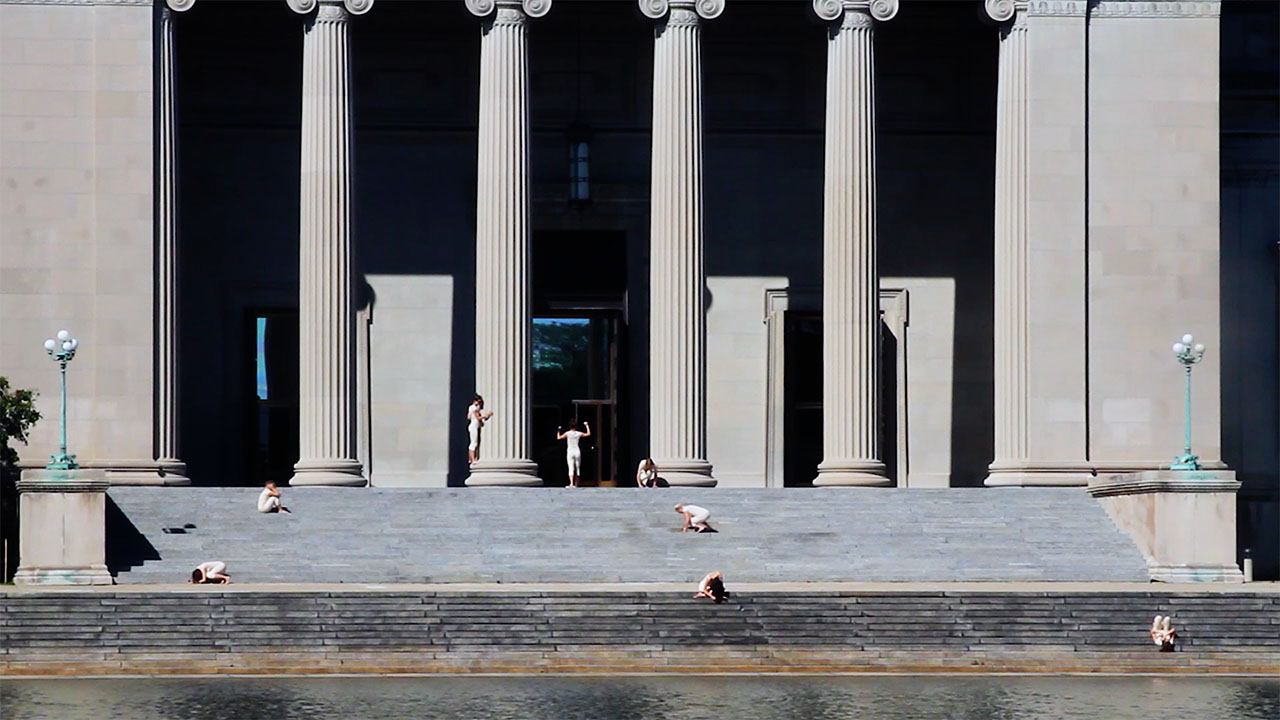 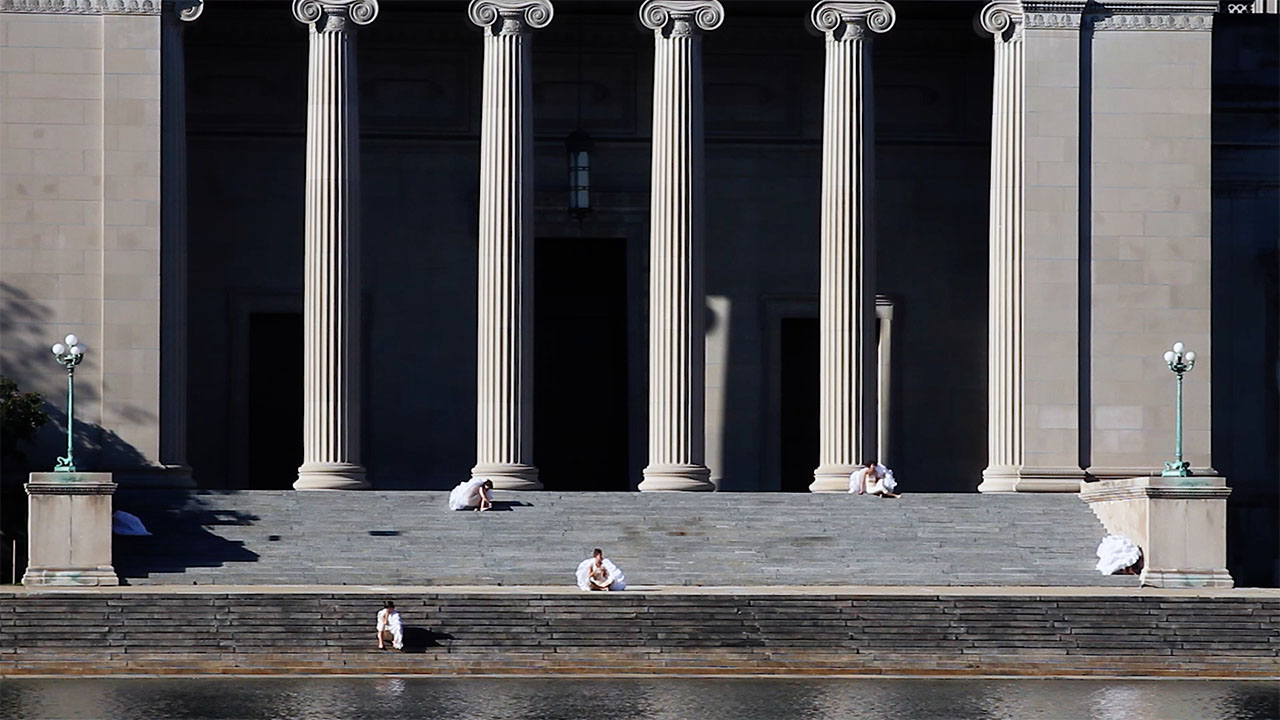 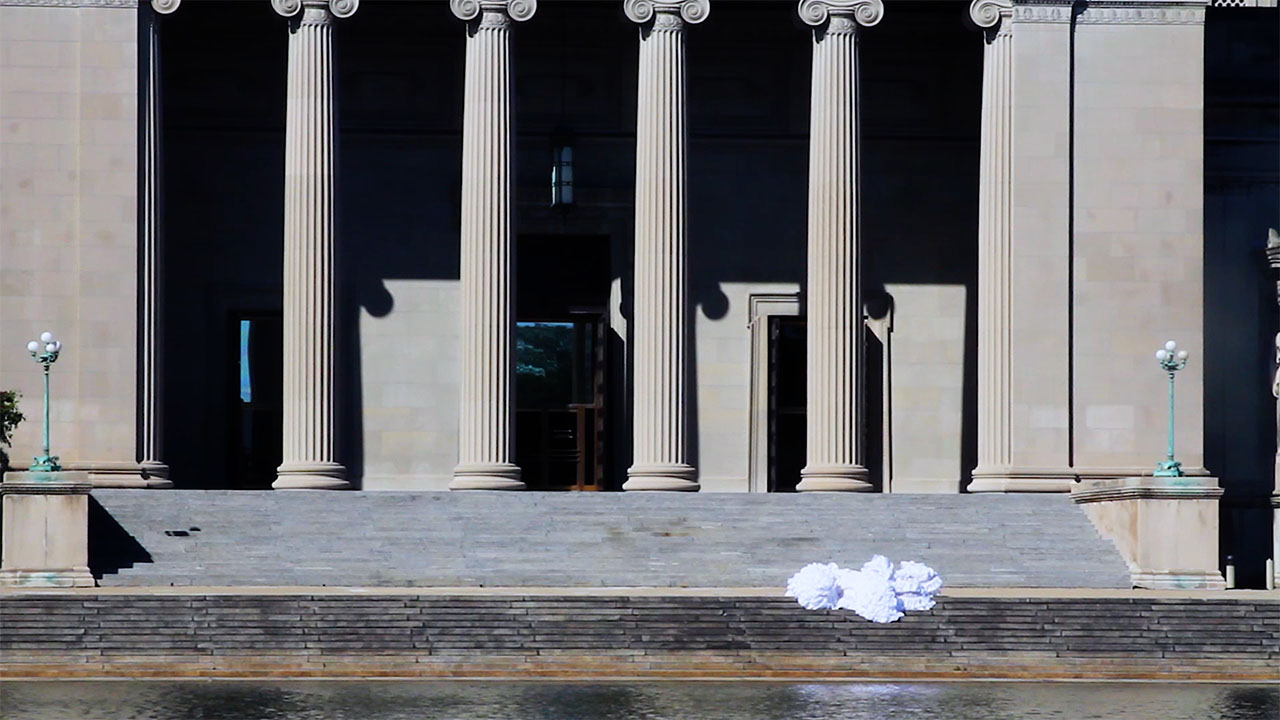 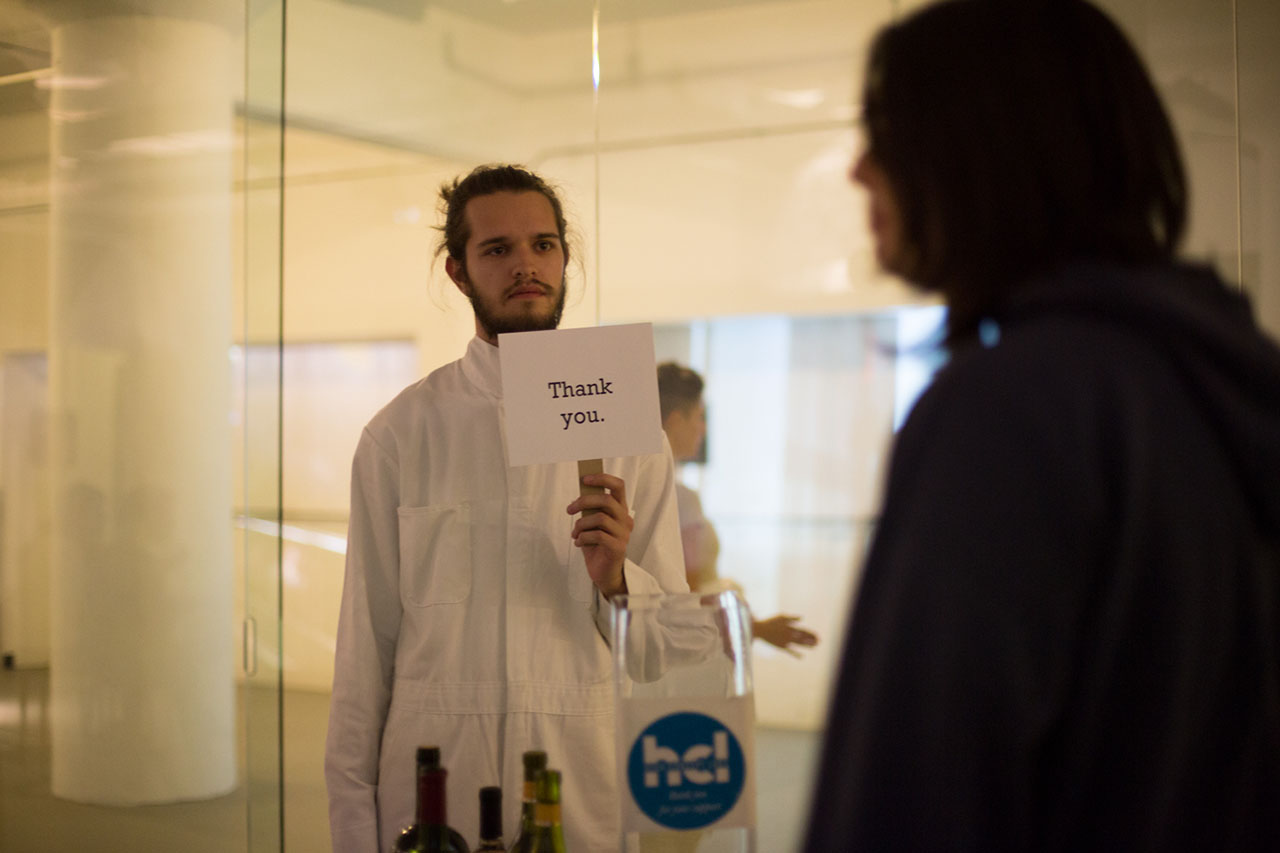 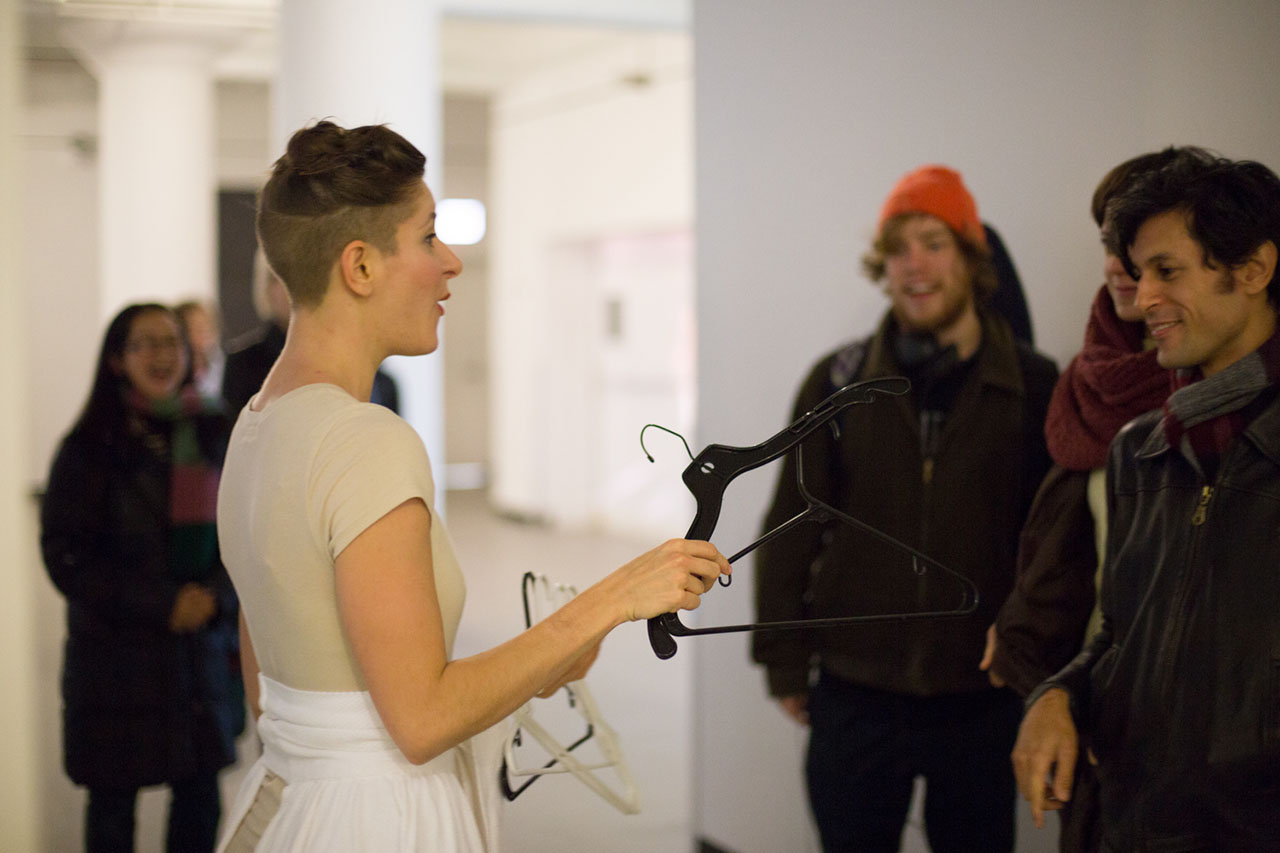 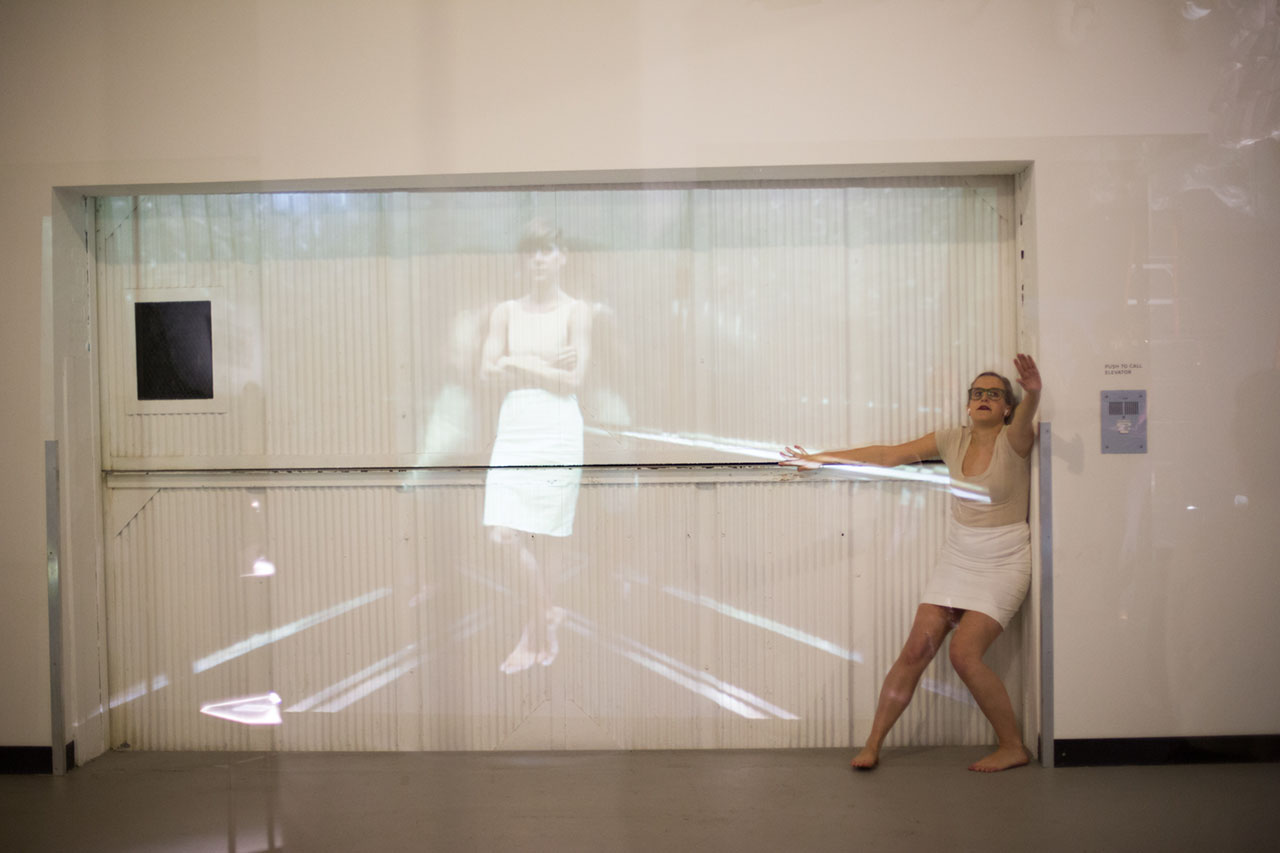 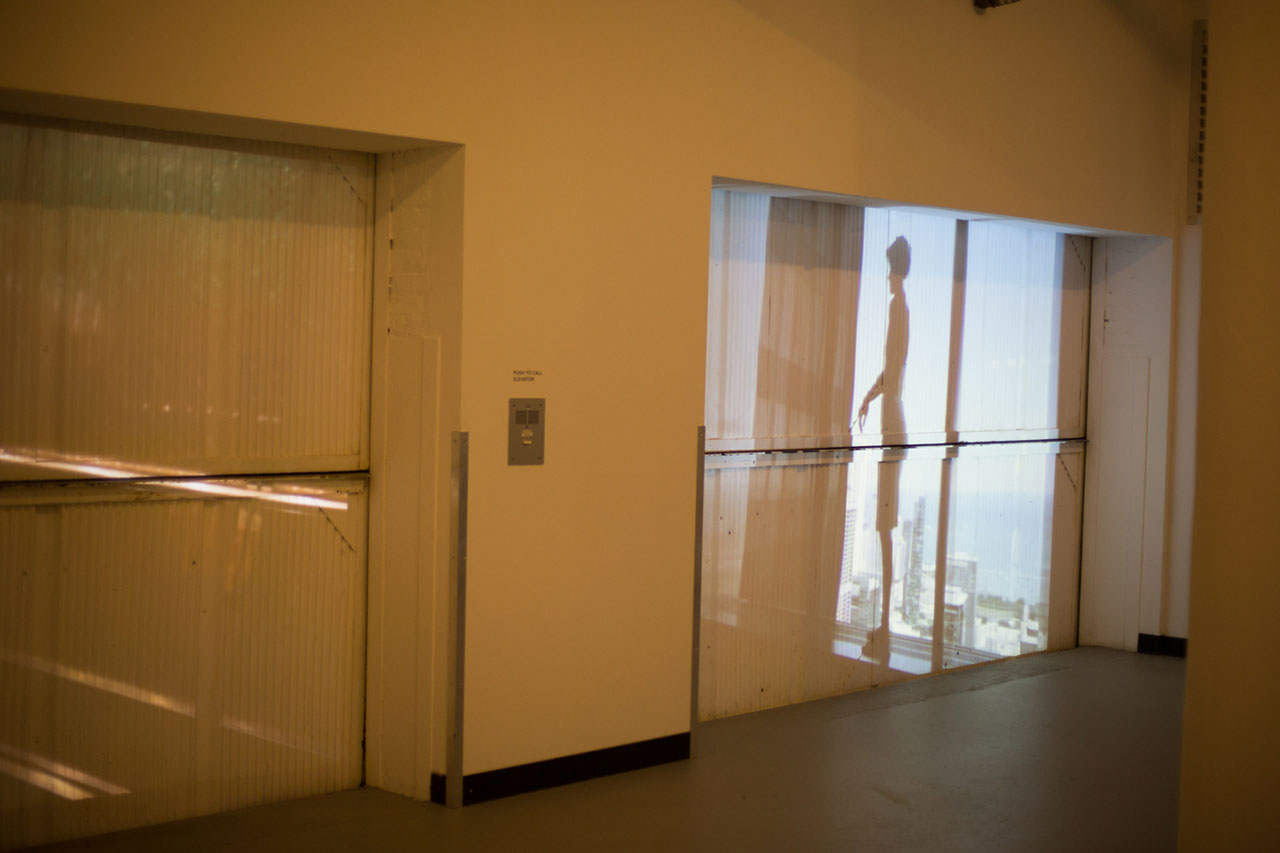 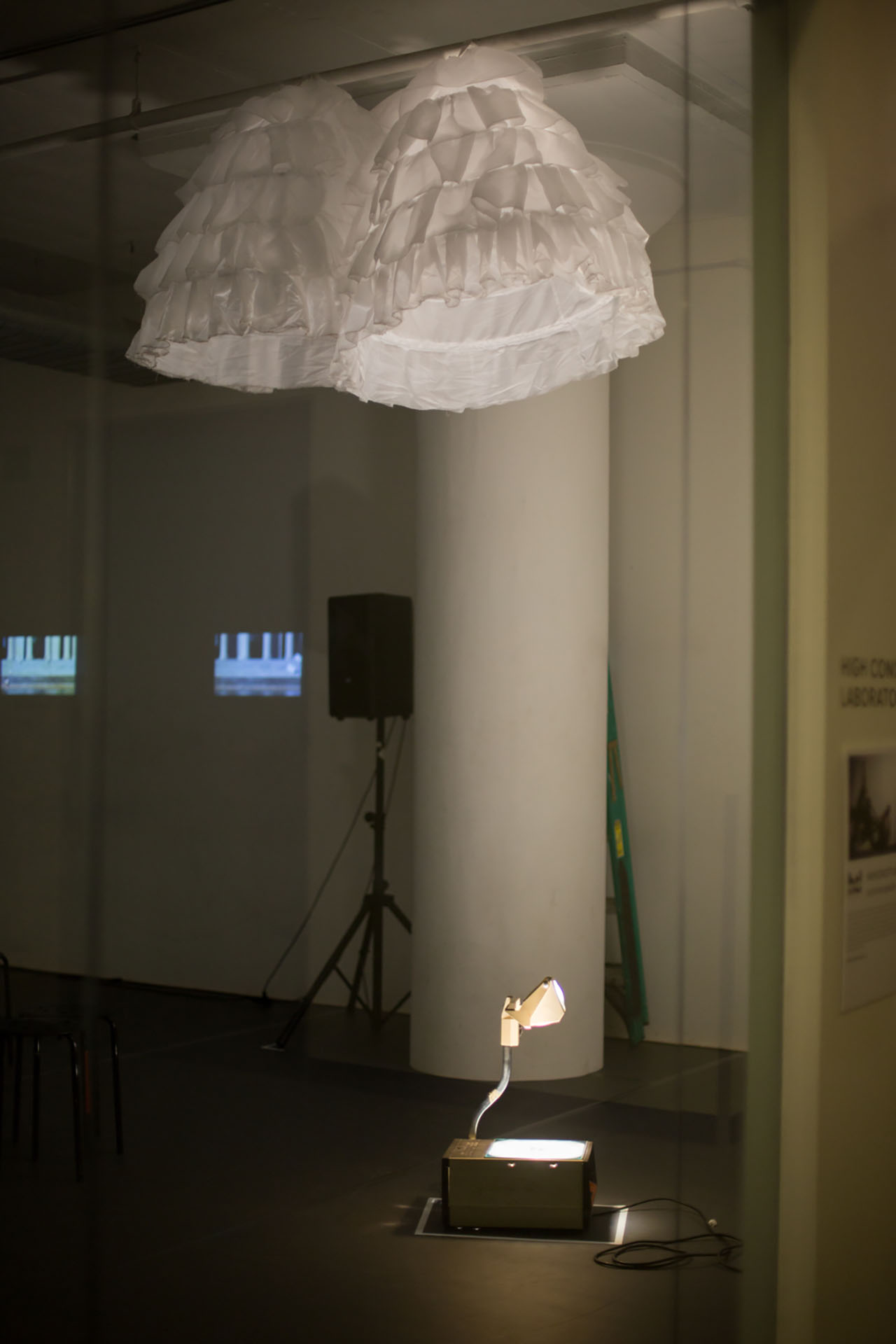 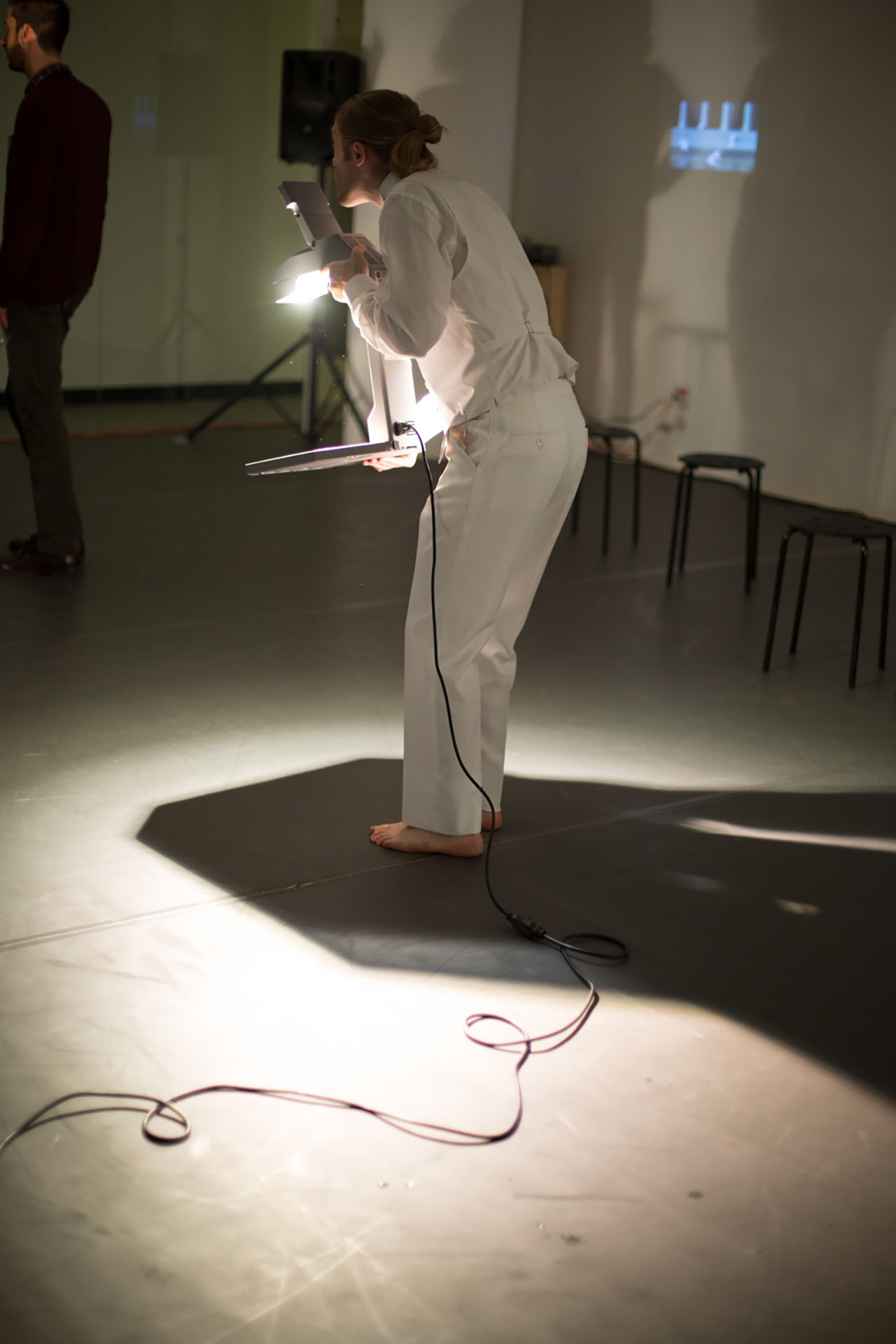 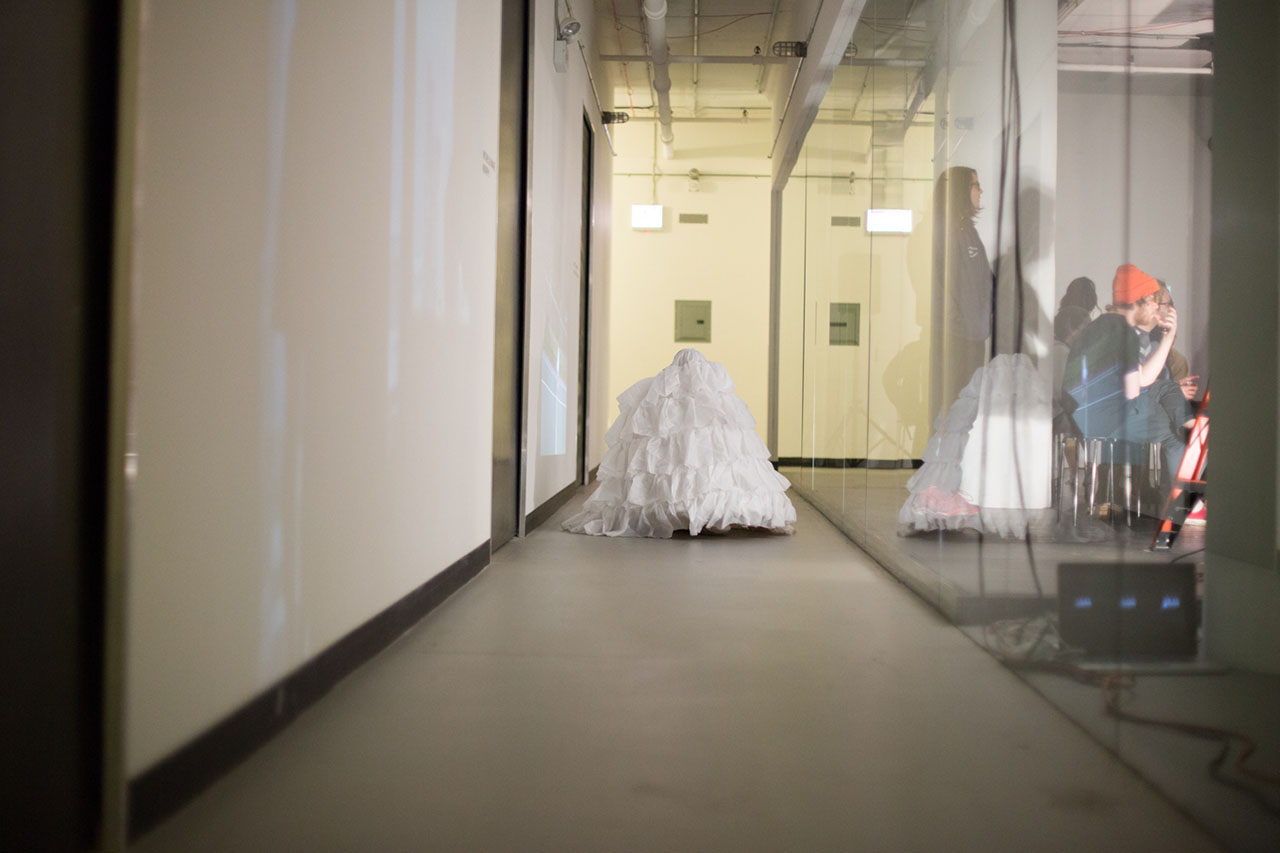 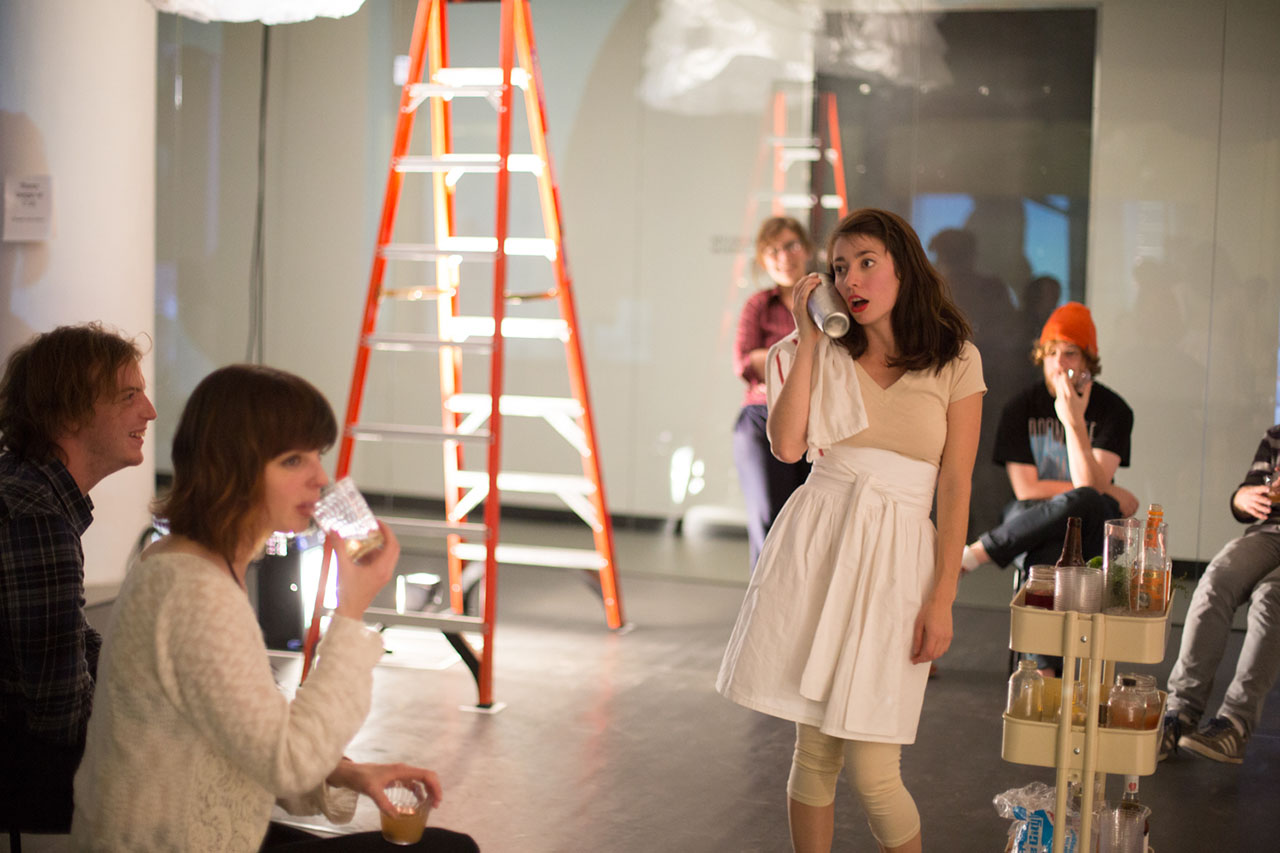 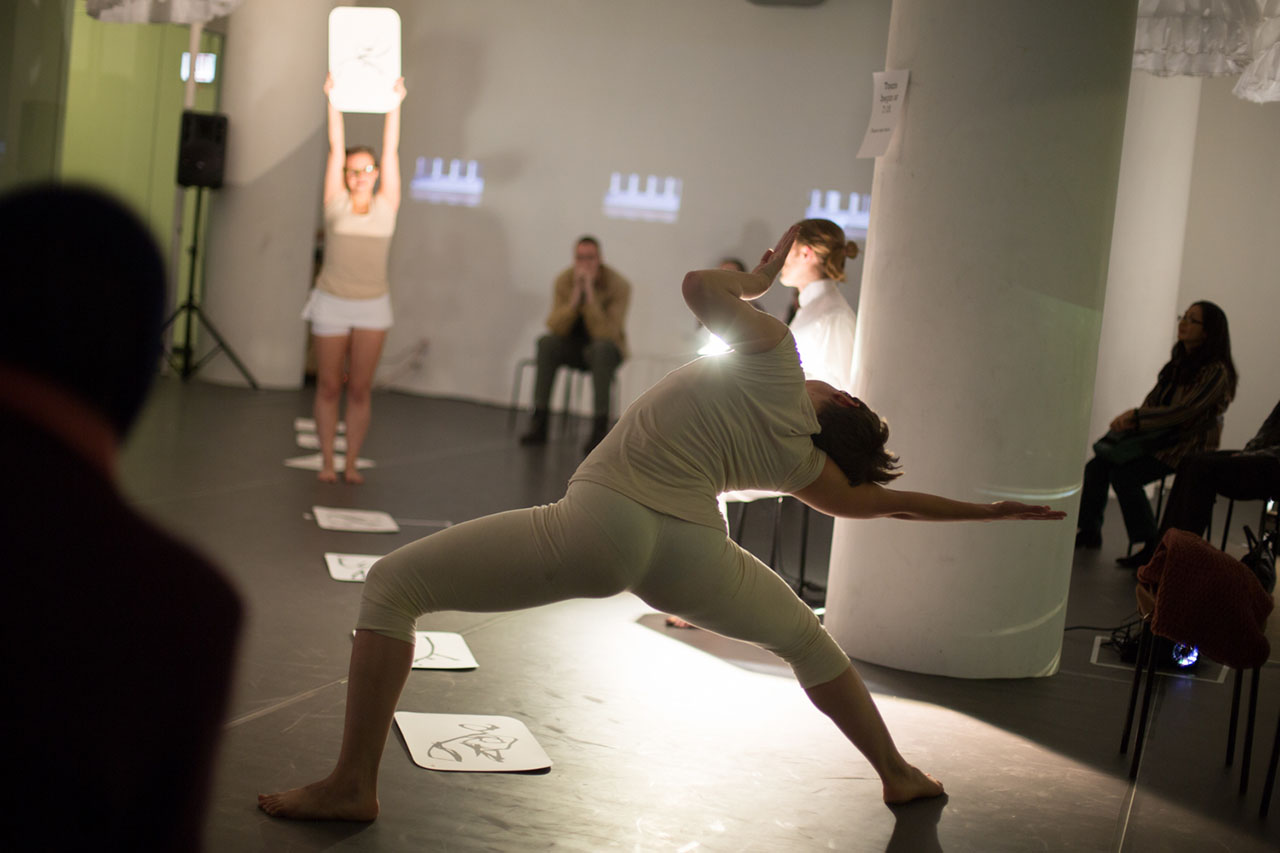 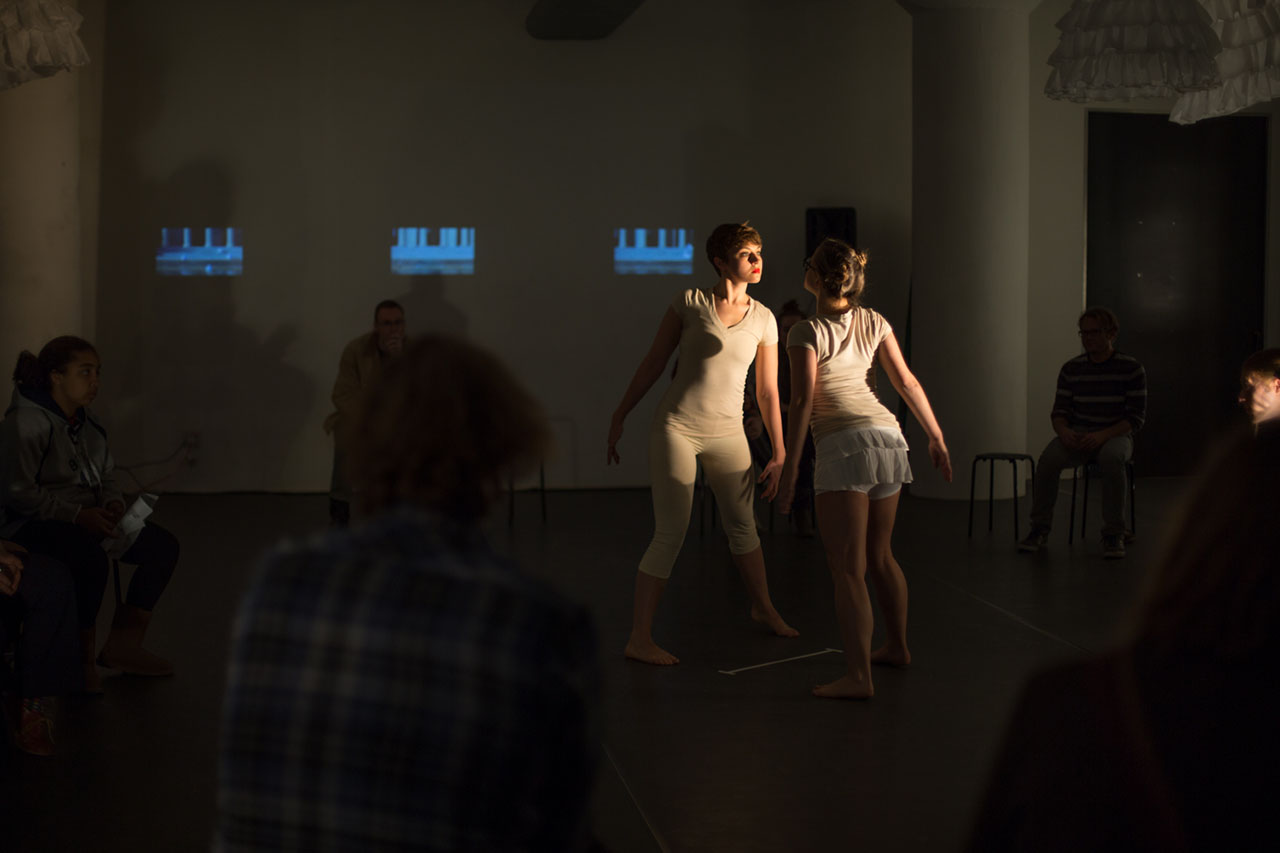 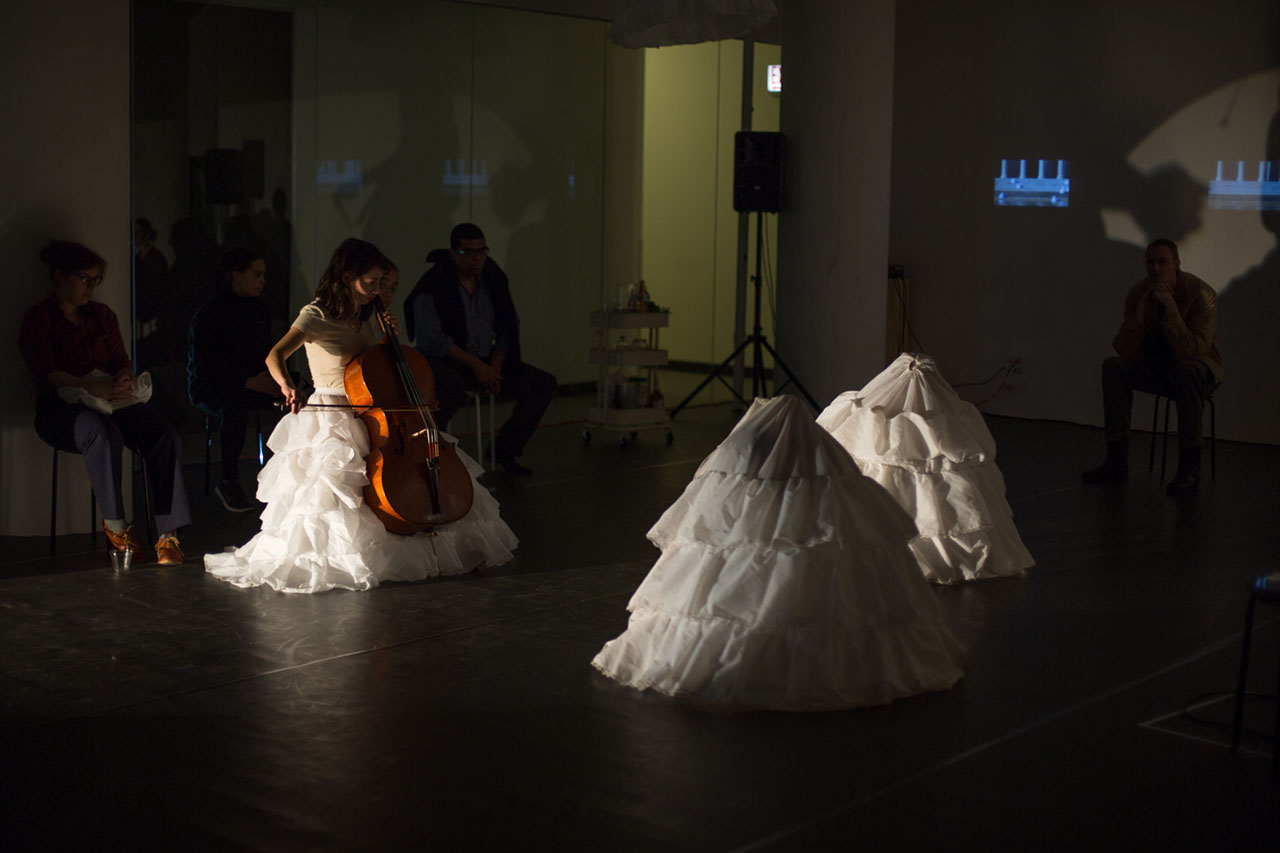 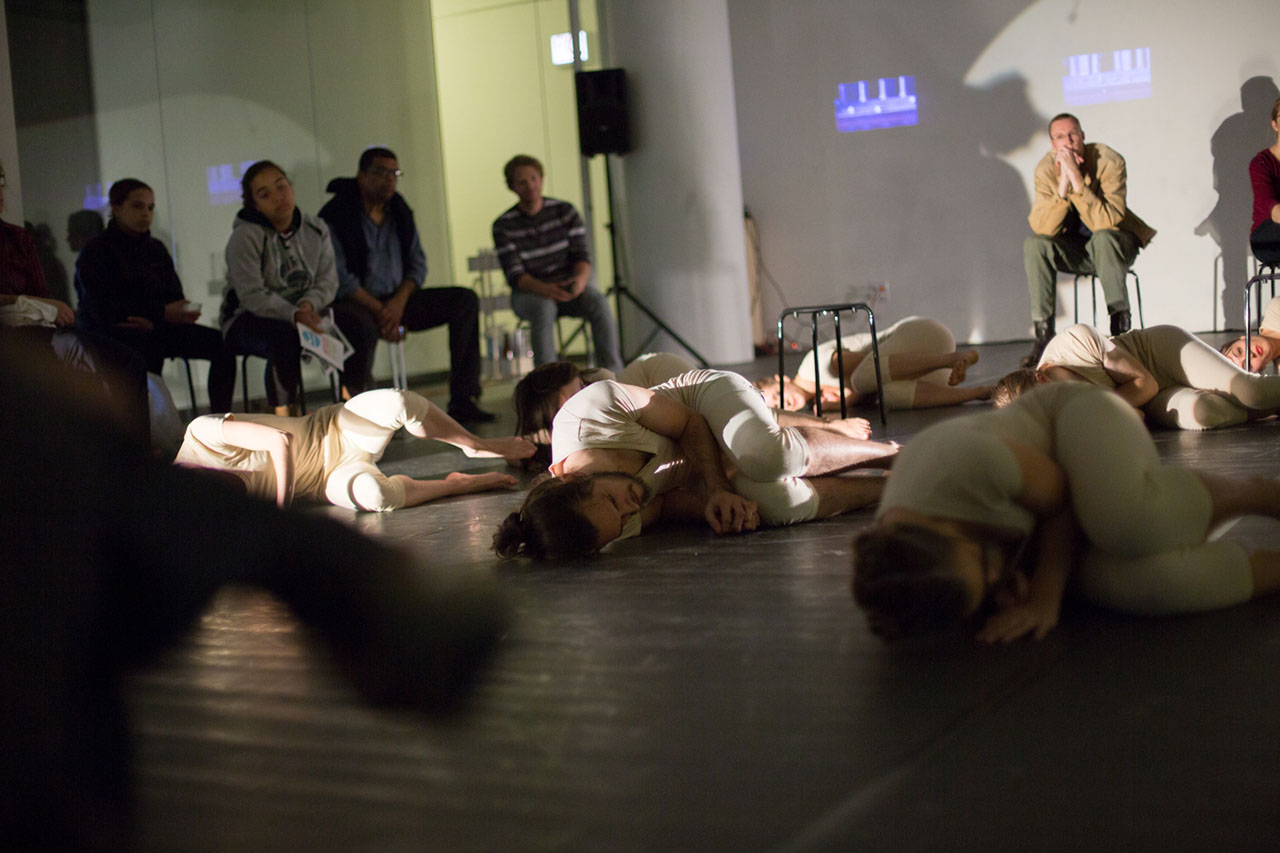 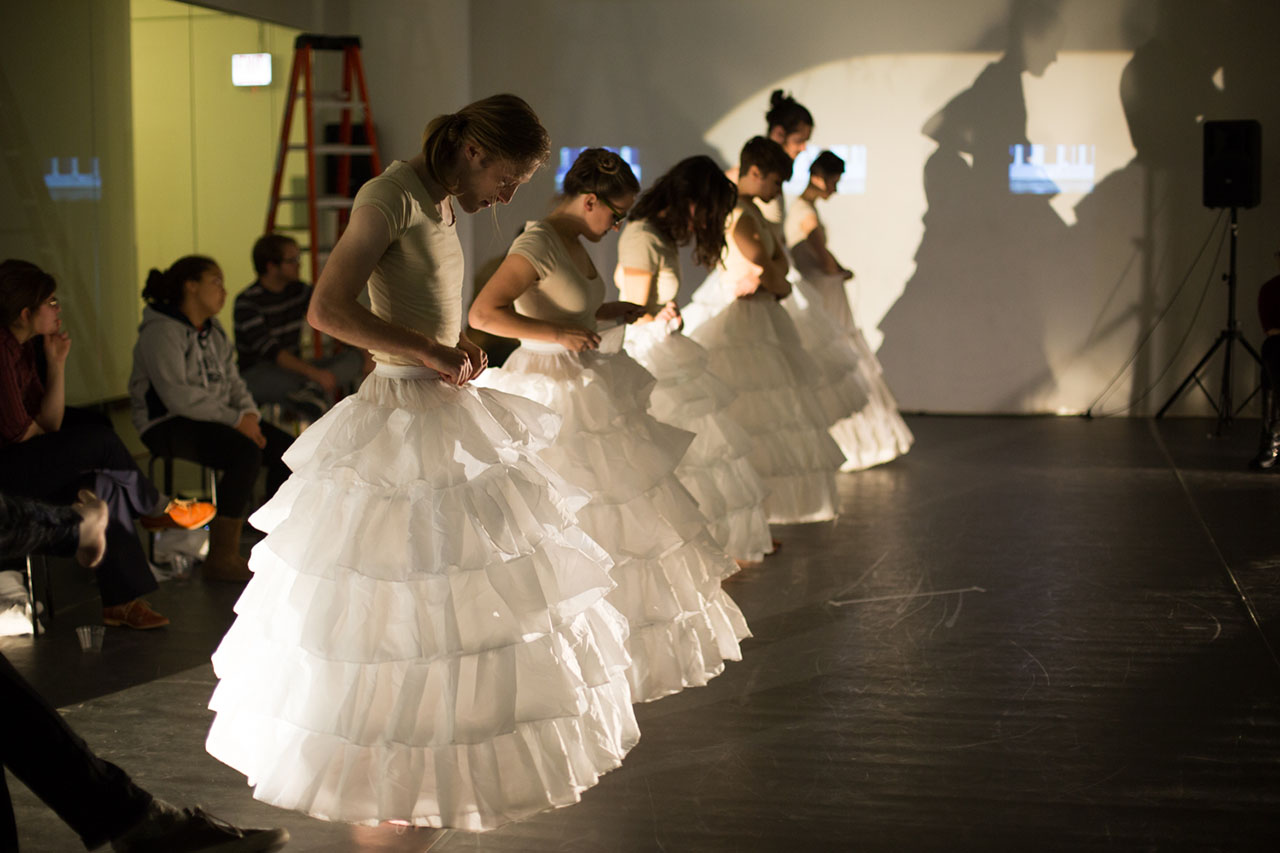