Arrivals, Departures was performed as part of “Space & Expectations: Collaborative practices in performance art” at LUMEN 2012: Video and Performance Art Festival NYC. This was a curated exhibit of Chicago artists visiting New York as invited guests of Grace Exhibition Space. For the festival performance, Victoria Bradford set out to work/collaborate with the vastness of the site, a salt mine on Staten Island, exploring the variety of “stages” she could find… As she journeyed the landscape, she taped out the path of where to find the next dance, having the audience follow. She knew they may never find her, but instead considered that as they journeyed, they became the dance themselves.

Curated by Jennifer Mefford and Victoria Eleanor Bradford, Space & Expectation was invited to participate in LUMEN by Grace Exhibition Space in Brooklyn, who with Christopher Eamon, serve as curators for the festival. LUMEN 2012, now in its third year, is presented by the Council on the Arts & Humanities for Staten Island (COAHSI) and features site-specific projections, new media, installations, and performance art by an international group of over 50 artists. Making use of Staten Island’s under-utilized waterfront, LUMEN will take place on the site of Atlantic Salt, a company that supplies road salt to New York, New Jersey, and Connecticut. 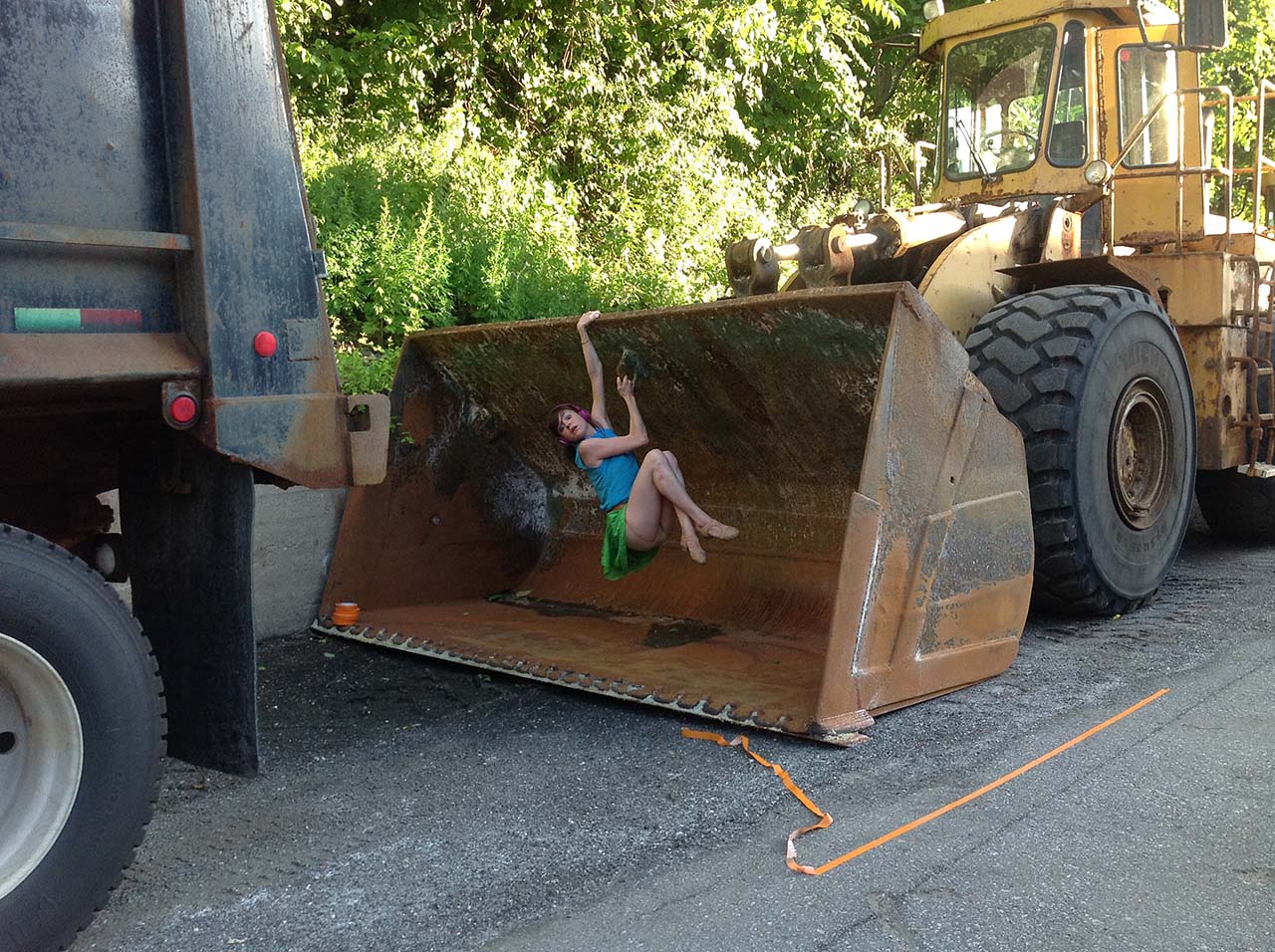 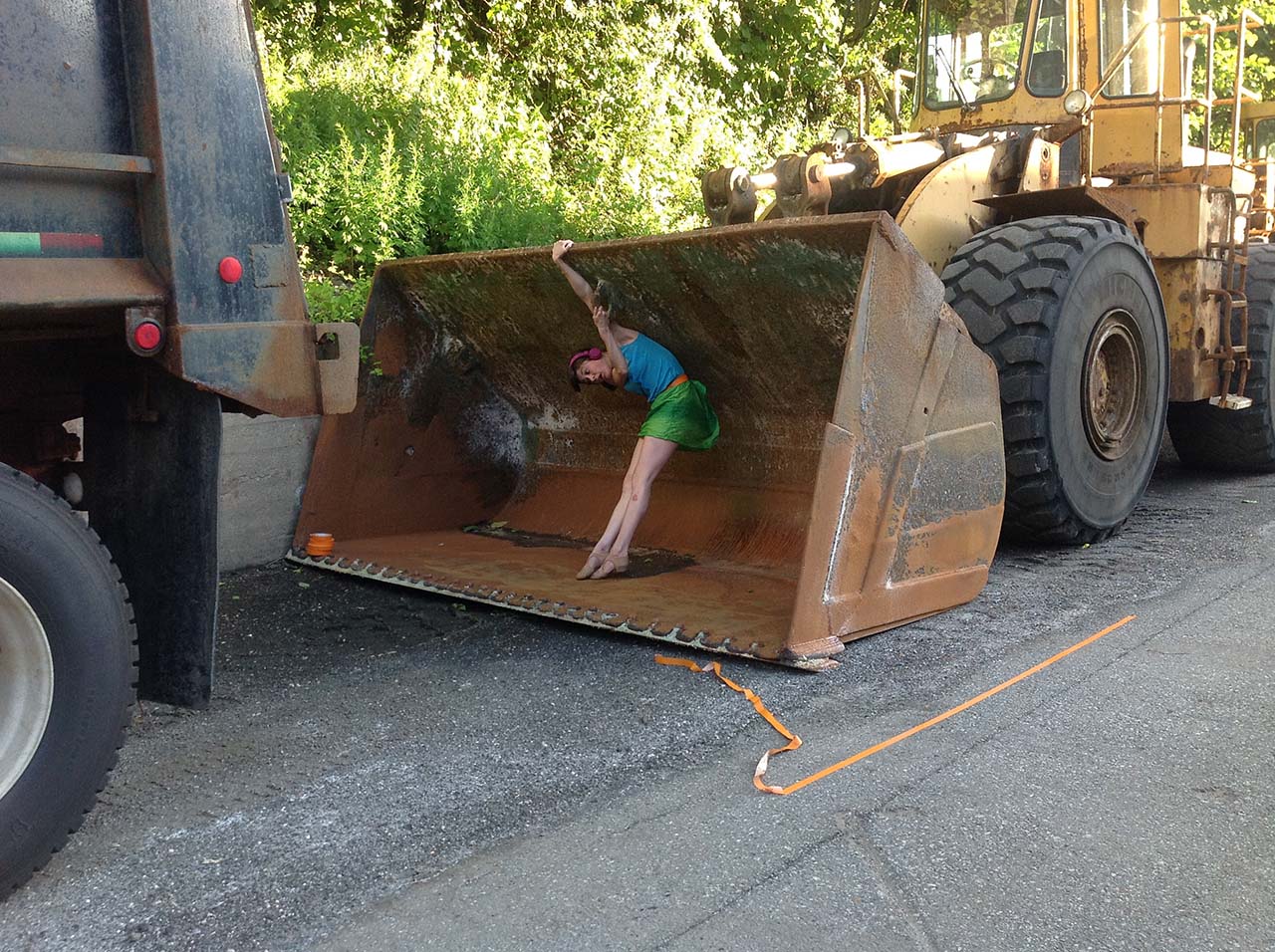 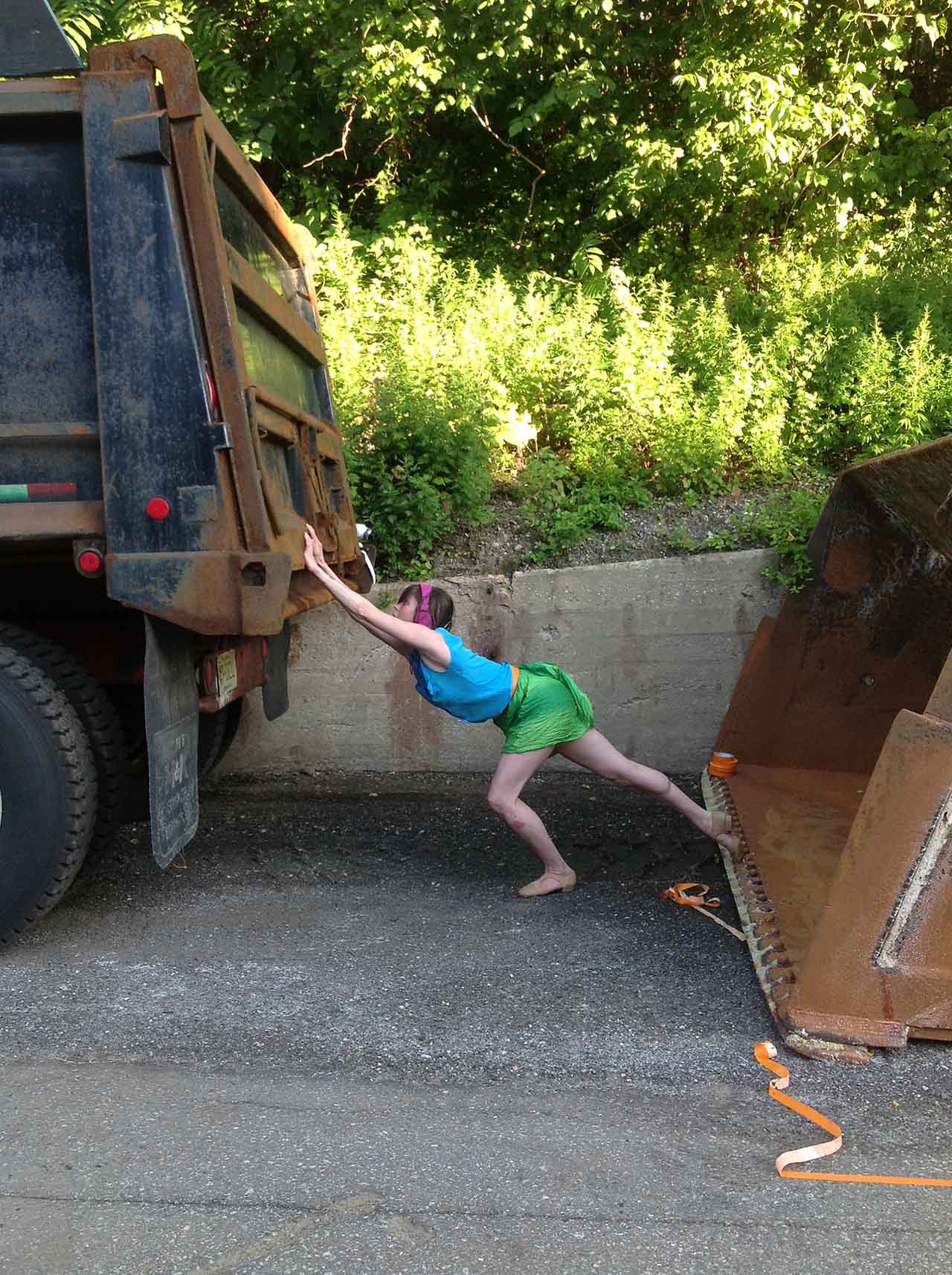 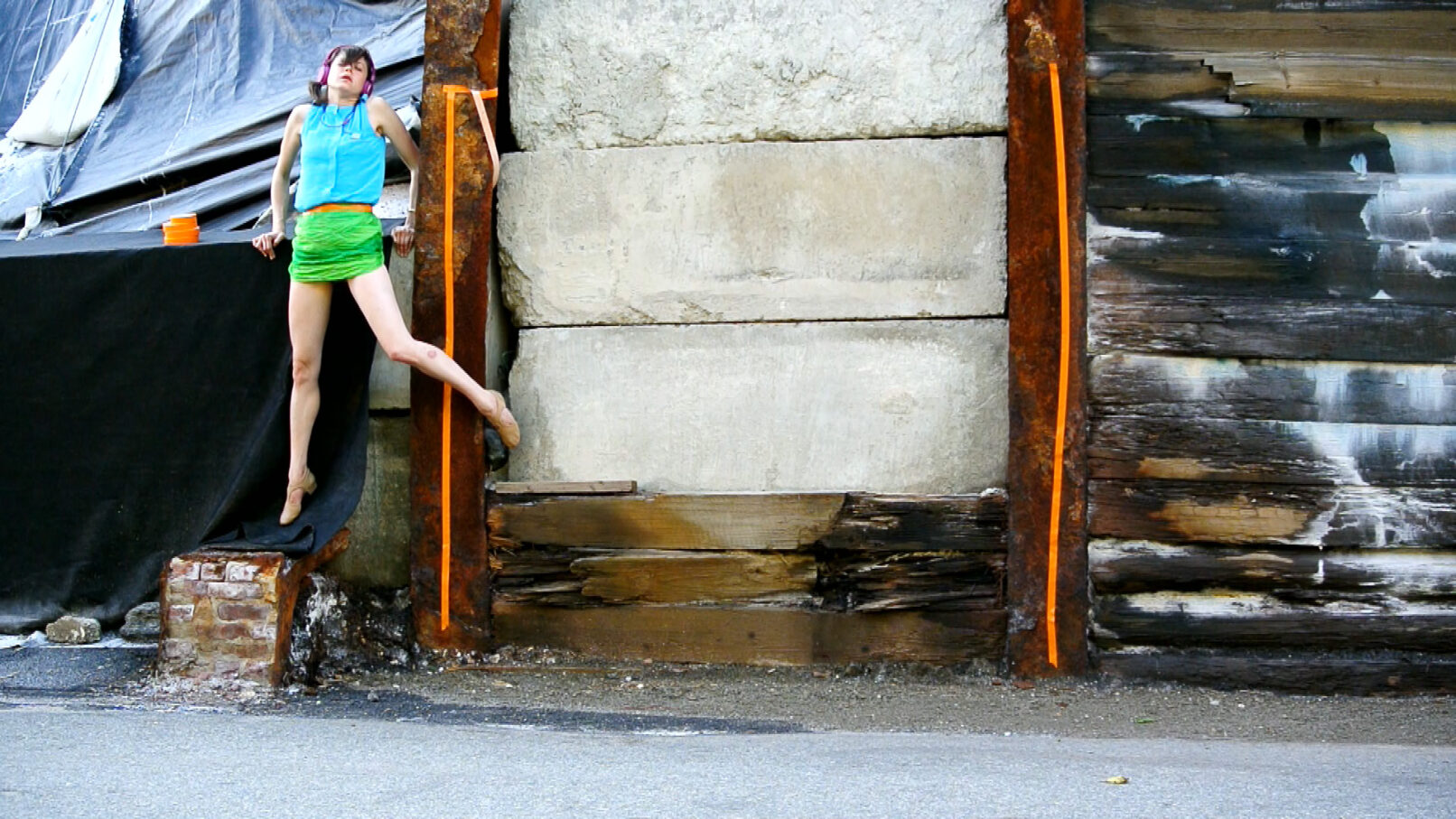 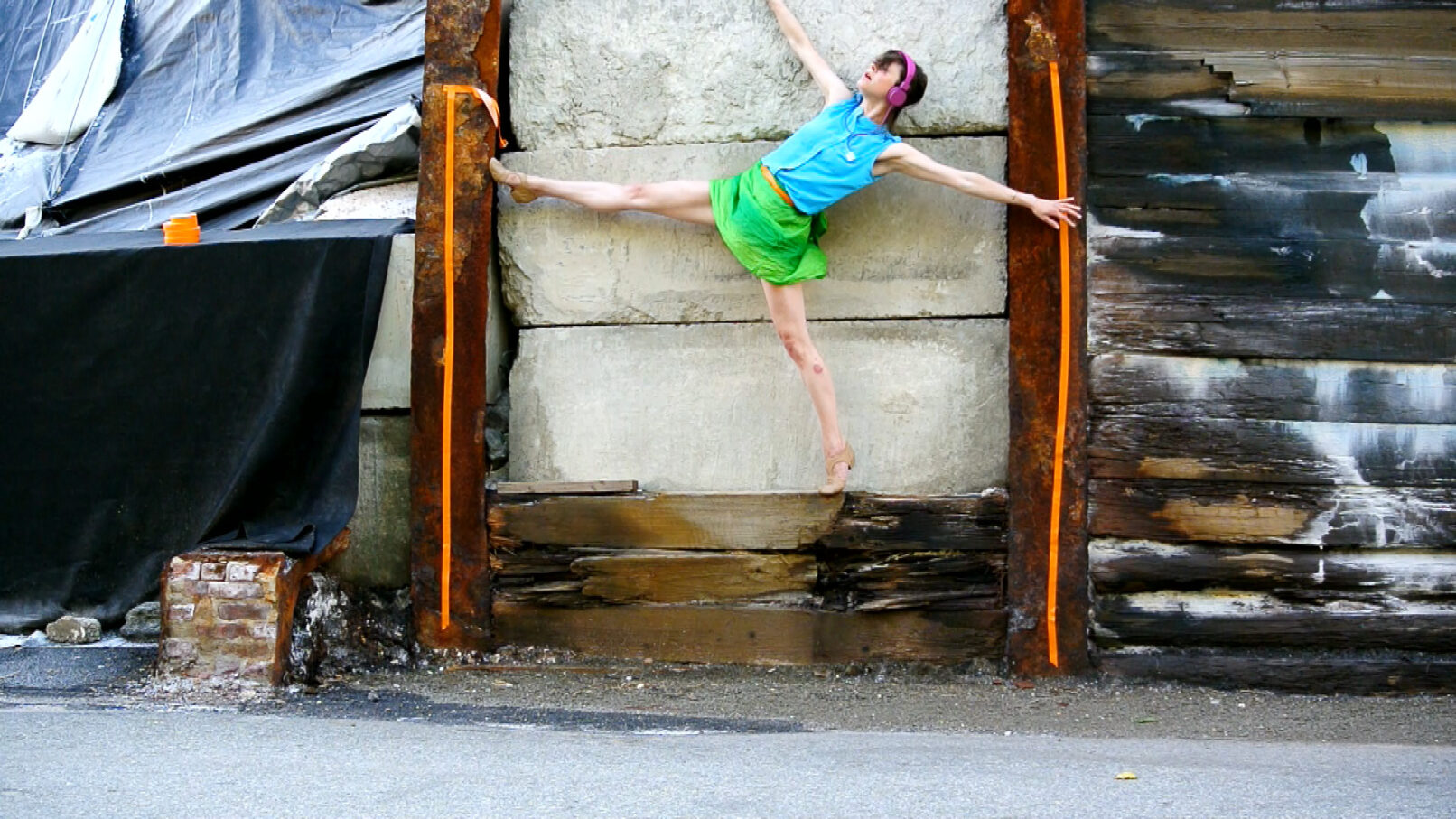 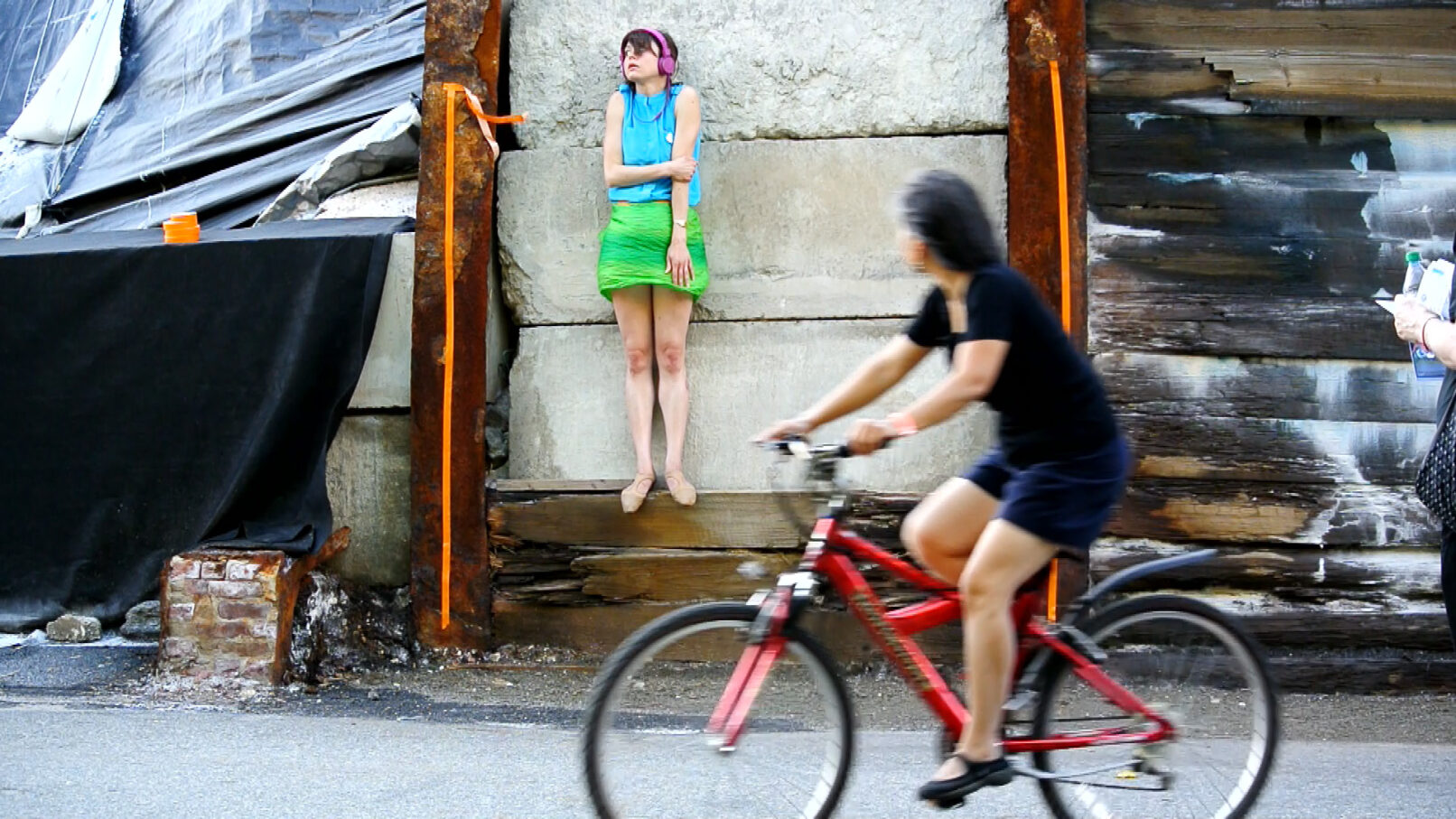 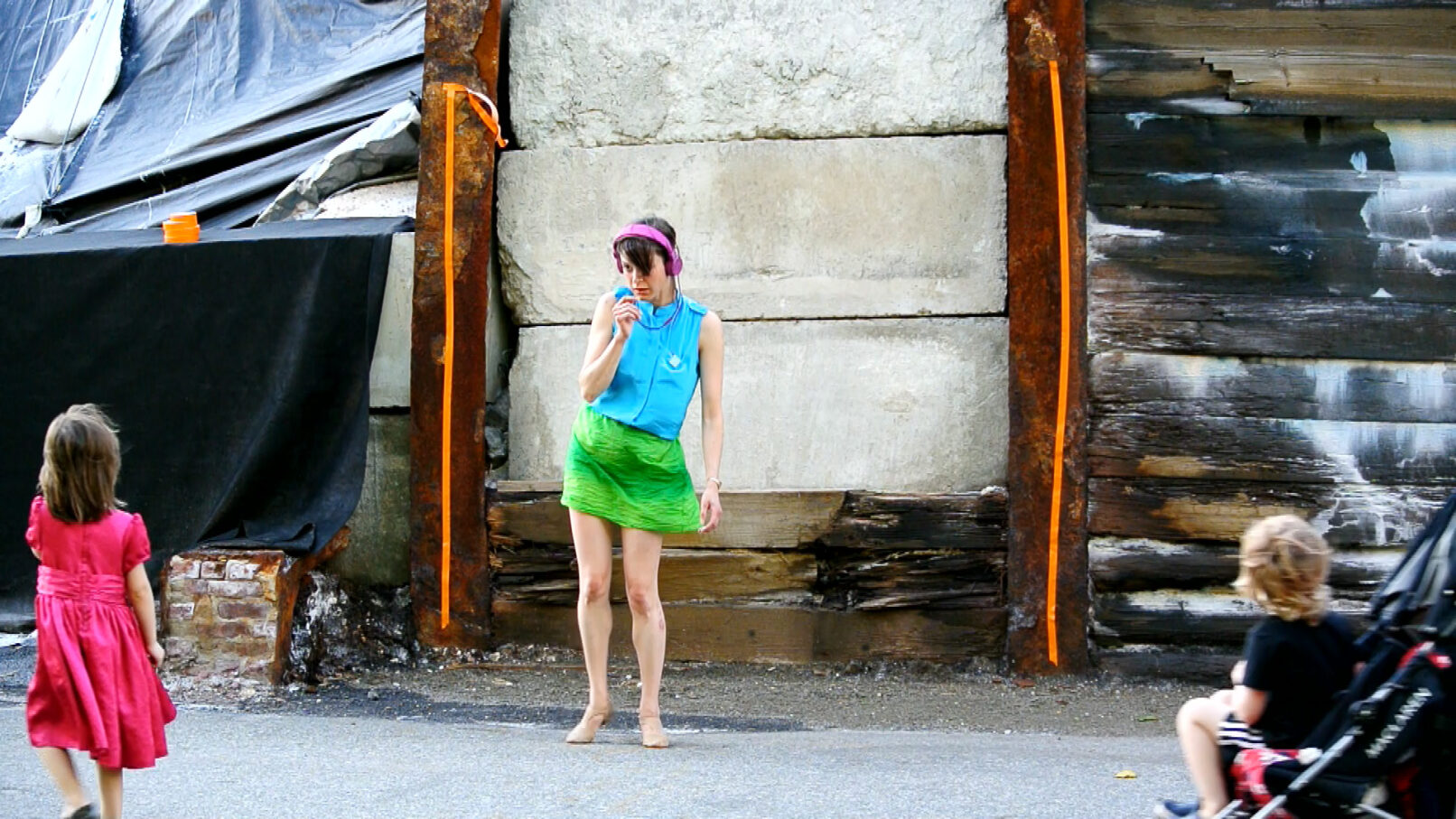 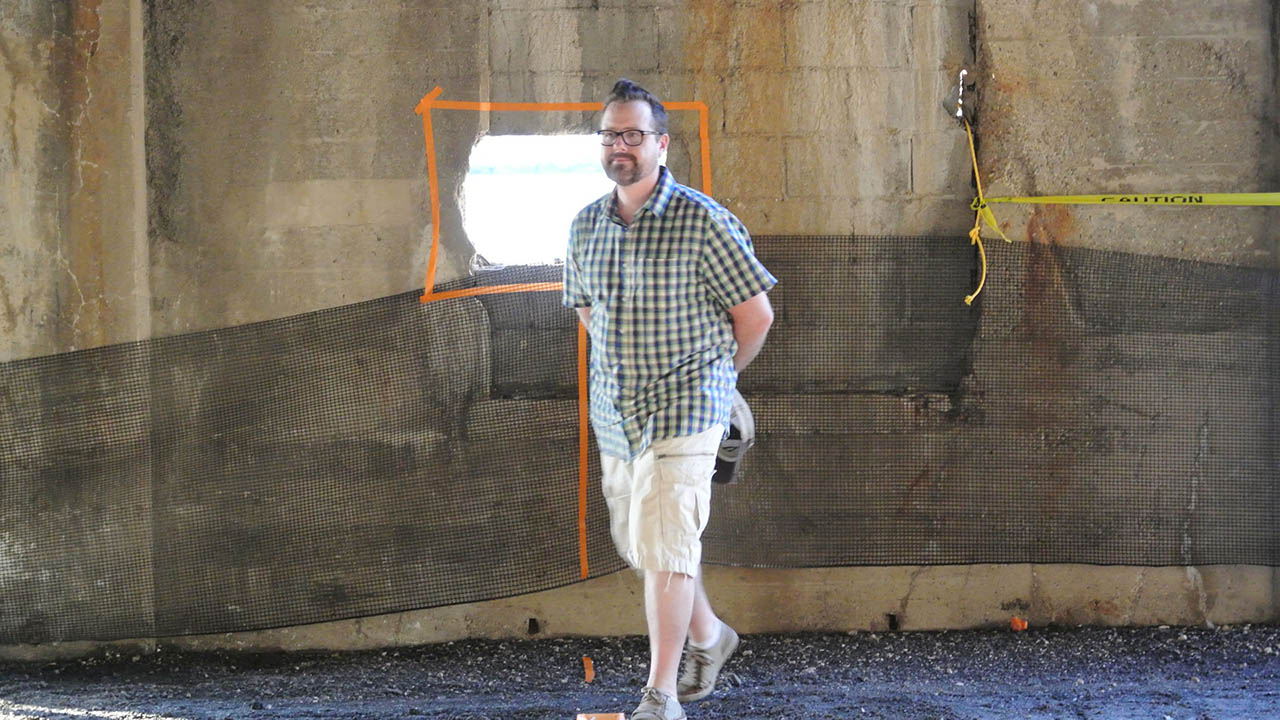