The “voice” of Monique Lamke is a story written in response to the Relay of Voices interactions. Monique Lamke is the local village clerk in Palisade, Minnesota and spent several hours with collaborating artists Victoria and Tom Styrbicki on Sunday, July 18, 2019, the tenth day of Relay travel down the Mississippi River. This story, amongst those of other voices of the river, was performed during the Relay at various community events.

Some places have a voice of their own, and just after mid-day on the 17th in Jacobson, we took a side trip further downriver to Palisade to hear the voice of Waldeck, MN – Population 2. In all practicality, to hear the voice of a place, you should listen to the voice of its people, so we spent a few hours talking with Monique Lamke, City Clerk of Palisade, Wisconsin-native, single mother, storyteller. She was seated at a large rectangular table waiting for us when we stepped into the Town Hall, and almost immediately she passes a packet of papers over the table, saying “I made you a copy,” as if this was expected, and I knew what the words printed there might hold in store.

Before we dove into the paperwork, Monique explained how she’s just moved to Minnesota about 7 years ago when her father died. Her parents had been living here for a while, and she wanted to be with her mom after his passing. Getting settled in the Palisade area was not easy, as employment opportunities are scarce and low-paying. She worked for a while at the local stove factory, but after the EPA put some restrictions on their production line, the factory closed and Monique was on the job hunt again.

Luckily, as we learned from Charlie Carlson, his administration was working hard to make some changes and add a new city clerk and a few other full time city employees. Monique was in the right place at the right time to land the clerk’s position, and after three years in the job, she is a fixture of the community. She explained to us how they liked her for the position because she didn’t live in Palisade proper, but rather just in Palisade — that is, in one of a dozen different little townships of over a thousand people that make up what is known as Palisade. The actual city of Palisade, however, is much smaller, registering population of 167 according to the sign as you drive (or in our case, run) into town.

In explaining how she’s grown as attached to Palisade as the community is attached to her, she talked about where she lives, her home on the river. Monique lives on 475 acres with a bridge to this one little spot on the river, just on the Mississippi below where the Willow River and the White Elk Logan (or oxbow for those not from Aitkin County) converge and flow into the main channel. A lot of people fish right near her place at “the point,” and at this point we are all pulling out our phones to look at a map and locate this property and this confluence of waters.

This precious spot of land and river was left to Monique by her neighbor, a man she affectionately refers to as Mr. George. Sergeant George Stephens was raised in Lineville, Alabama. He served in the United States Army during World War II and continued to serve through Korea and Vietnam until retirement in 1967. For the next ten years he taught Military Science at Cretin Academy. In 1976 he and his wife Ruth moved to a farm near Palisade – a property called Waldeck, MN.

Up to that time, Waldeck had served as a landing and layover for river travelers along the Mississippi.  Built and operated by Mr. Waldeck well over a century ago.  It had 13 rooms, a post office, general store and dances on Saturday night.  Oren and Nellie Shanholtzer moved in in 1917 and the Shiners (Jack and his wife) lived there from 1933 until 1975.  In 1976, George and Ruth became Waldeck, Minnesota.  Population 2.

All this was spelled out in the detailed paperwork that Monique had given us as we walked in—our history lesson, but we were starting to learn more than just history. By the time Monique met Mr. George, his wife Ruth had passed on, and the original structure on Waldeck had been destroyed by a gas fire in 1991. Monique says no one knows who was to blame—the gas company or George, but it was one of the most devastating losses for him, as many family papers and memories were lost, things with no insurance value, but of the greatest worth.

George Stephens built a new more modest home on the property, more set back from the river due to contemporary zoning restrictions. He remained at Waldeck until his death in 2018.  Like Monique is becoming herself, Mr. George was very much a fixture in this community.

When Monique moved to live with her mother, they lived on a property adjacent to Mr. George and the two families were good friends.  By the time Monique came to live on her parent’s land, Mr. George had lost his wife and was living alone.  A special friendship developed between Monique and Mr. George.  It started with a simple request for help with fixing a lawn mower.  As Monique explains it, George needed a monkey wrench and she brought one over.

She helped him through injury and illness, basically living at his house for the last three years of his life. Their friendship grew strong and remained strong through George’s final days.  At the end, in an act of great generosity, Mr. George handed the keys to Waldeck, MN over to Monique and daughter, Olivia (Baby Girl, as Mr. George called her), upon his death.  Monique and Baby Girl live there today. 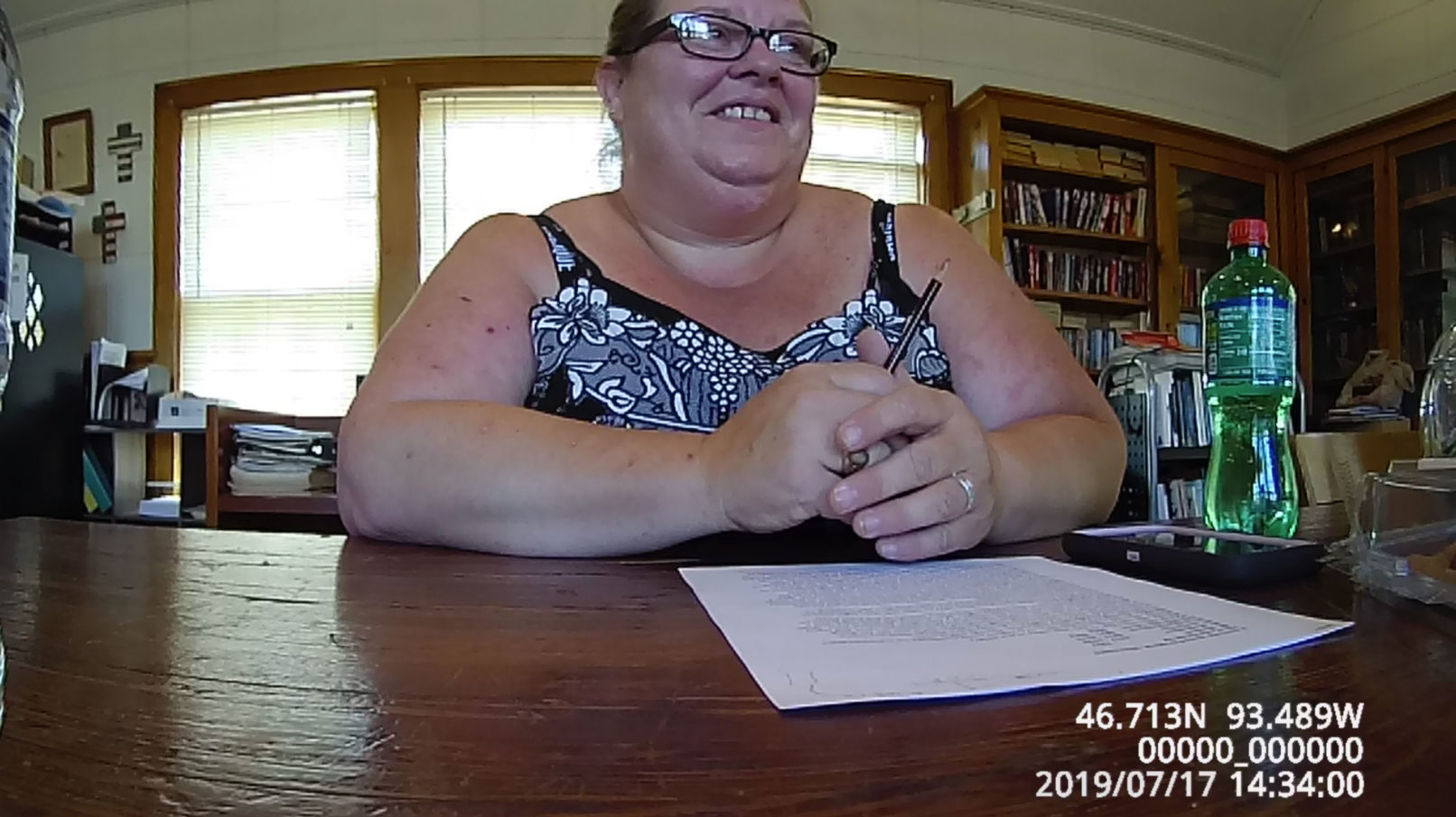 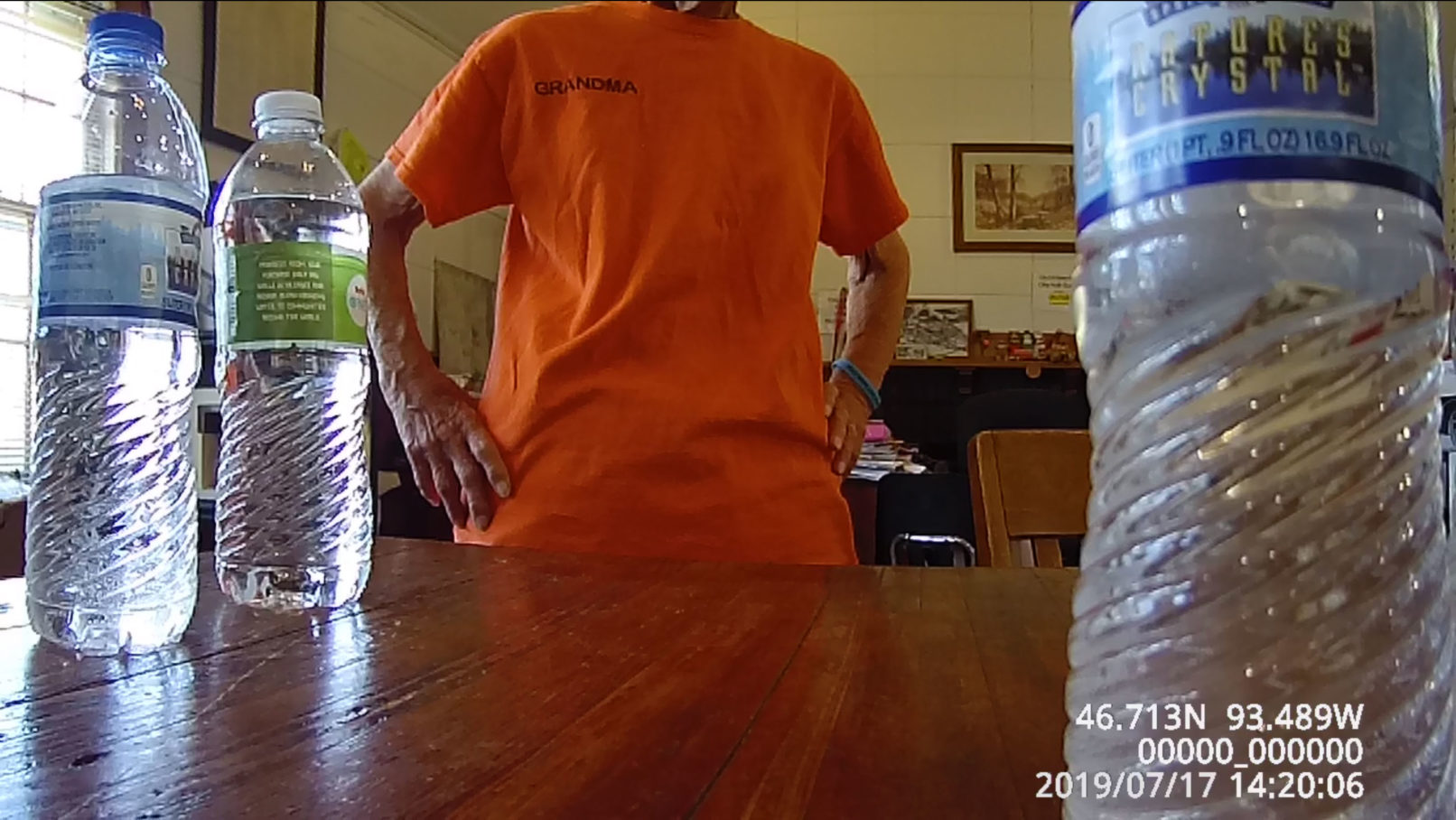 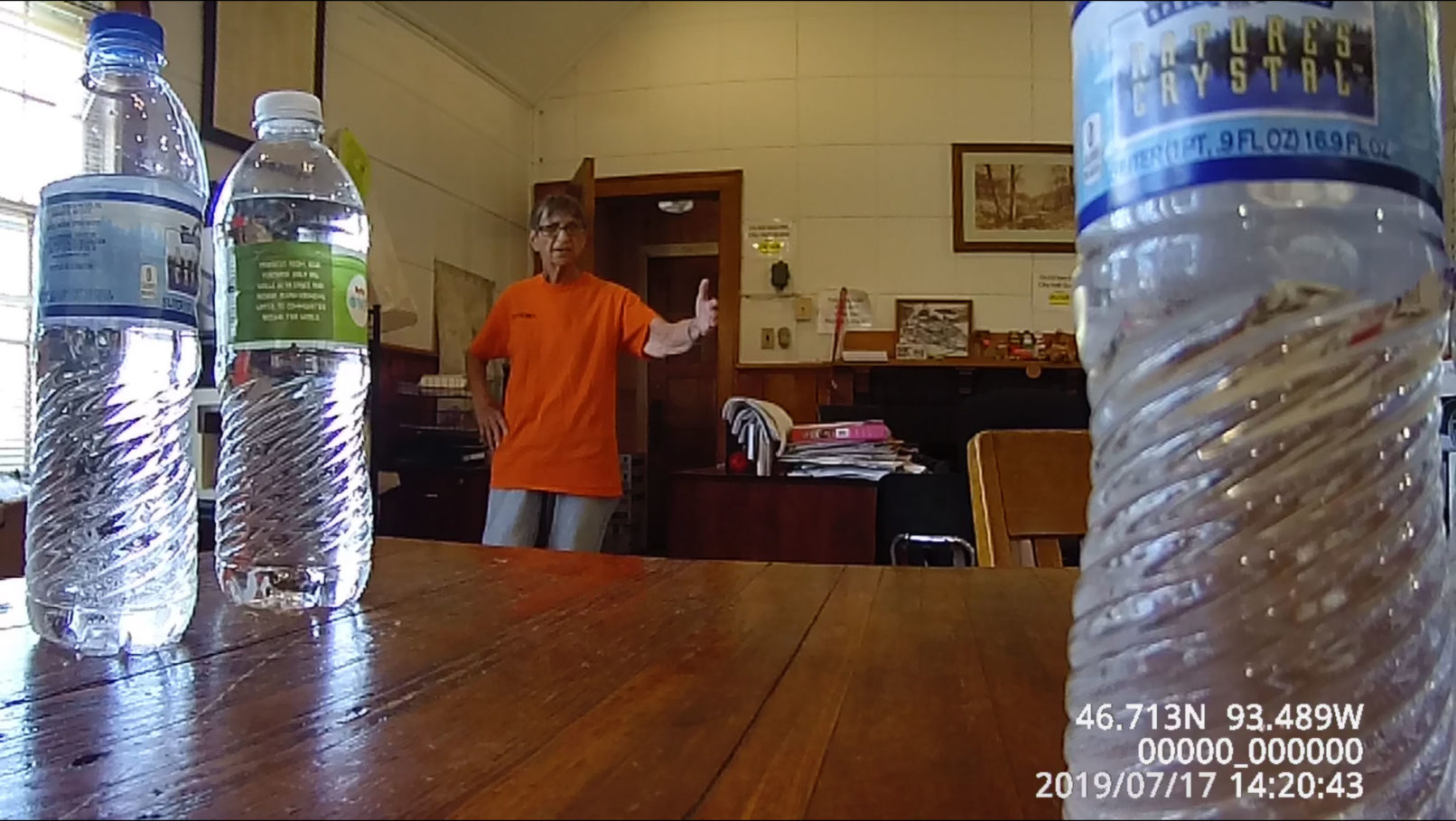 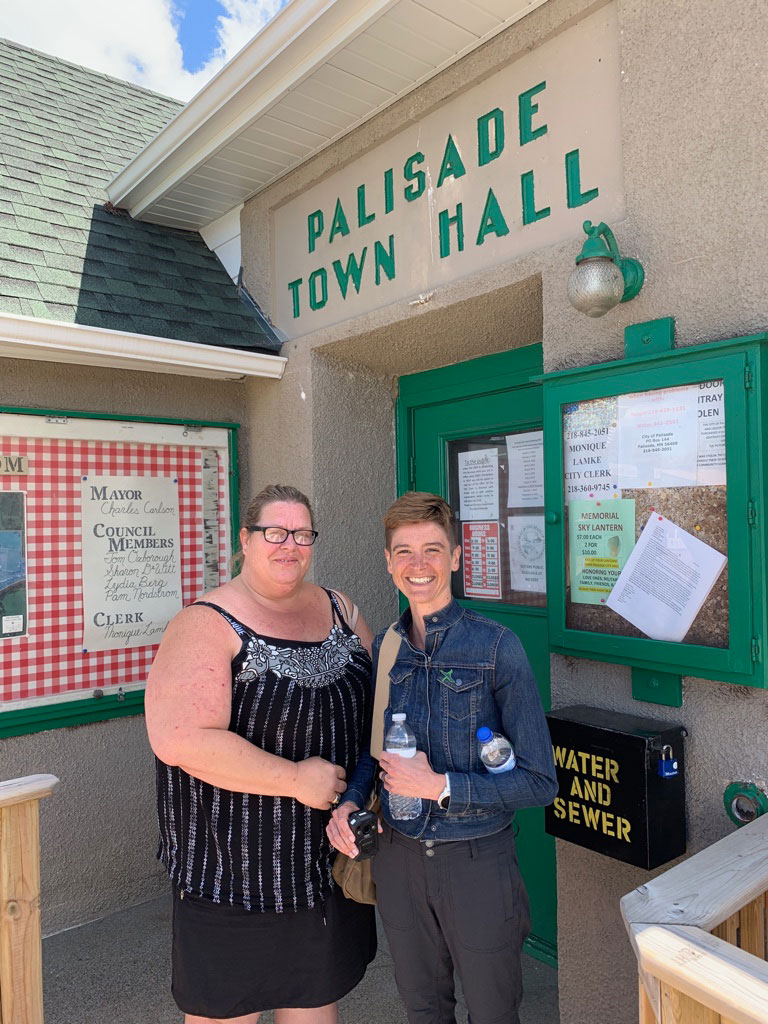 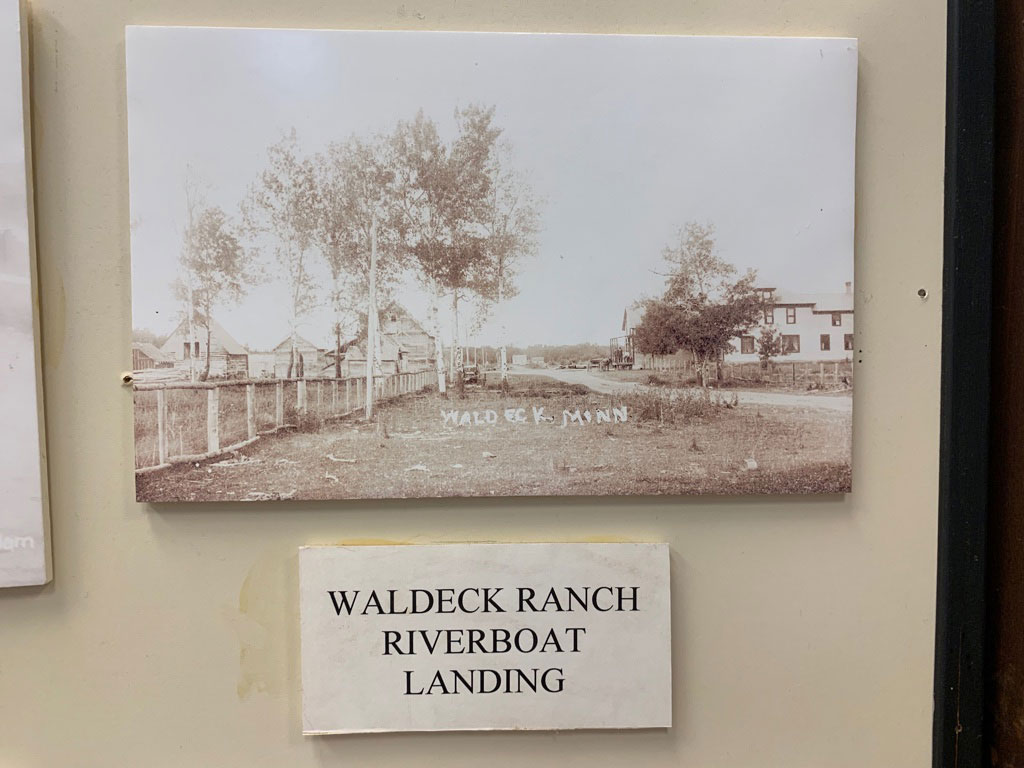 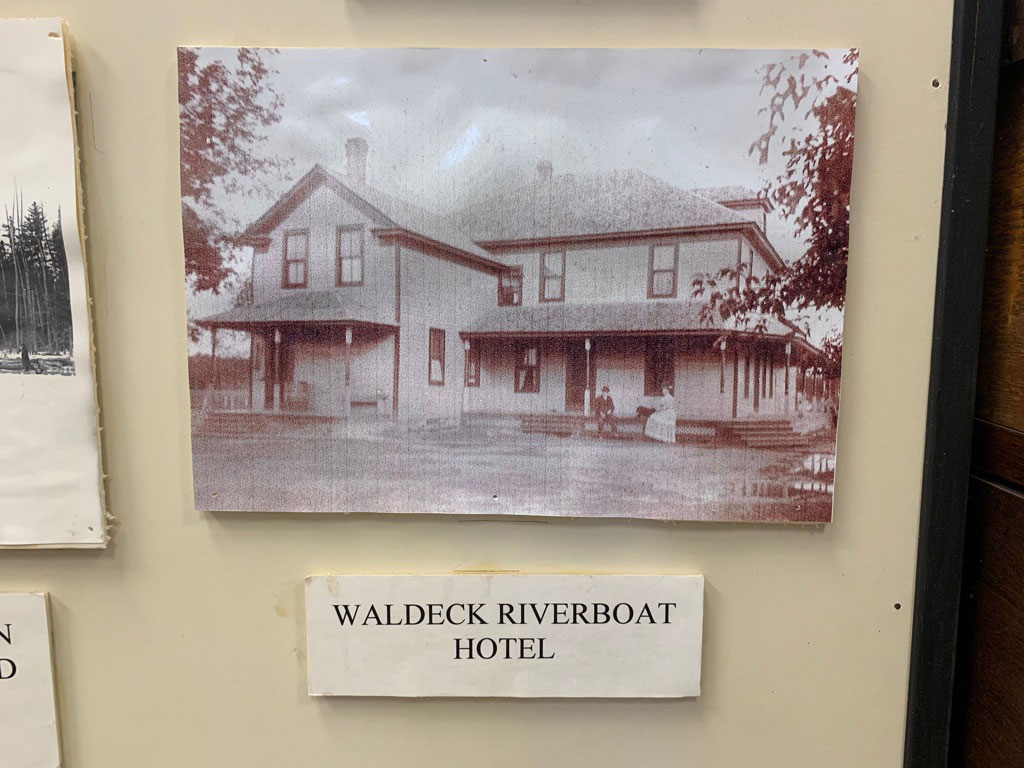 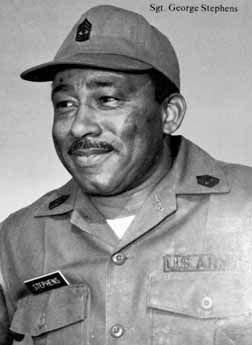