Video composed from performance for camera filmed at Forge and Foundry Distillery in Stillwater, MN. Composition and performance drawn from research of individuals along the Mississippi River during Relay of Voices—an effort at re-performing their stories purely through gestures, rhythms, actions, behaviors, and other forms of movement.

This particular selection depicts the story of Jeff Bromenschenkel of Deer River, Minnesota. His story is also found in another performance form at alluviumtheatre.com. 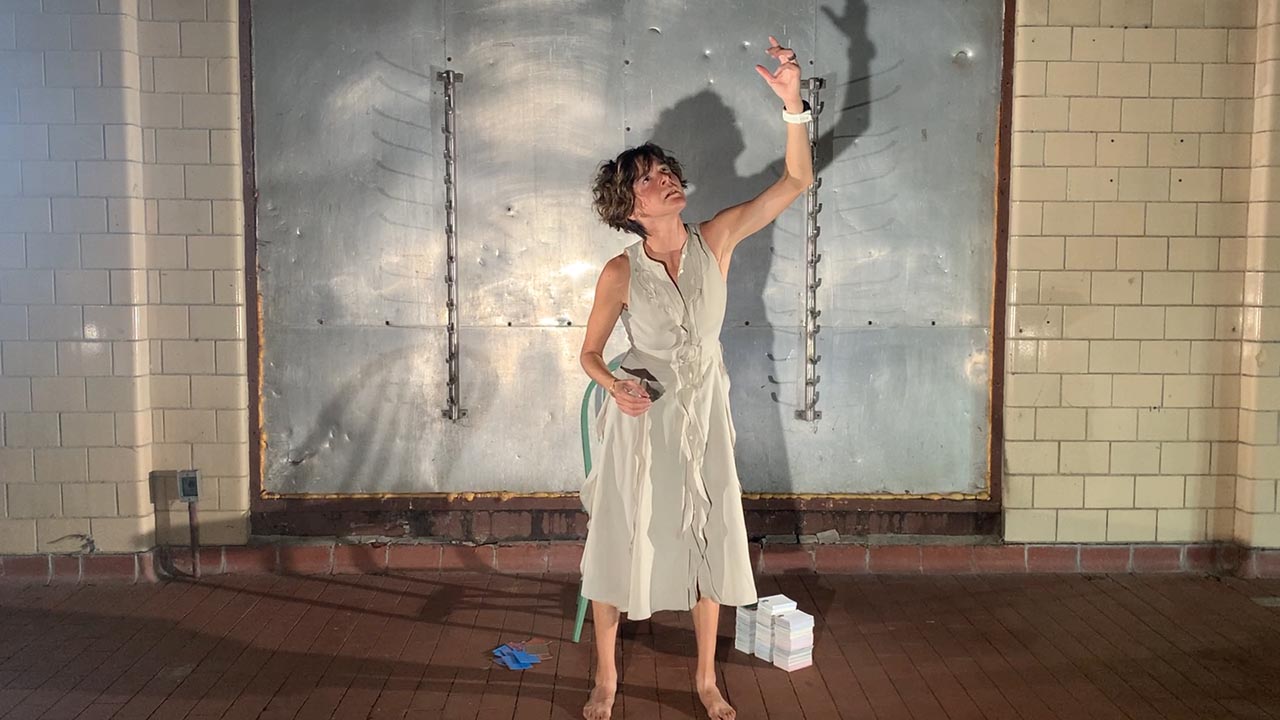