On select Saturdays during the Merce Cunningham: Common Time exhibition at the MCA Chicago, local Chicago dance companies were invited to engage with Merce’s conviction of “common time” to activate the driving themes and concepts behind the exhibition. These collaborative and cross-disciplinary performances demonstrated overlapping relationships between movement, music, fashion, architecture, social media, set, and lighting design.

A House Unbuilt was invited to engage with the exhibition through its ongoing project Neighborhood Dances, a series of dances in public spaces in accordance with a specific set of prompts and parameters that choreographer Victoria Bradford developed. These performances are meticulously documented in still- and moving images, and then catalogued and archived on social media.

In conjunction with Common Time, Bradford invited the public to participate in the Neighborhood Dances project; their contributions formed the basis for the April 15 durational performance at the MCA Chicago. Submissions from the public were reviewed and three were selected as source material for the piece choreographed and performance by Bradford and staged at the MCA on April 15 as part of Merce Cunningham: Common Time. The piece took place as four new 20-minute performances beginning on the hour (1, 2, 3, and 4 pm), with a 10-minute talkback after each, followed by 30-minute performative rests.

Neighborhood Dancing
Dancing, from Chicago to the Shire 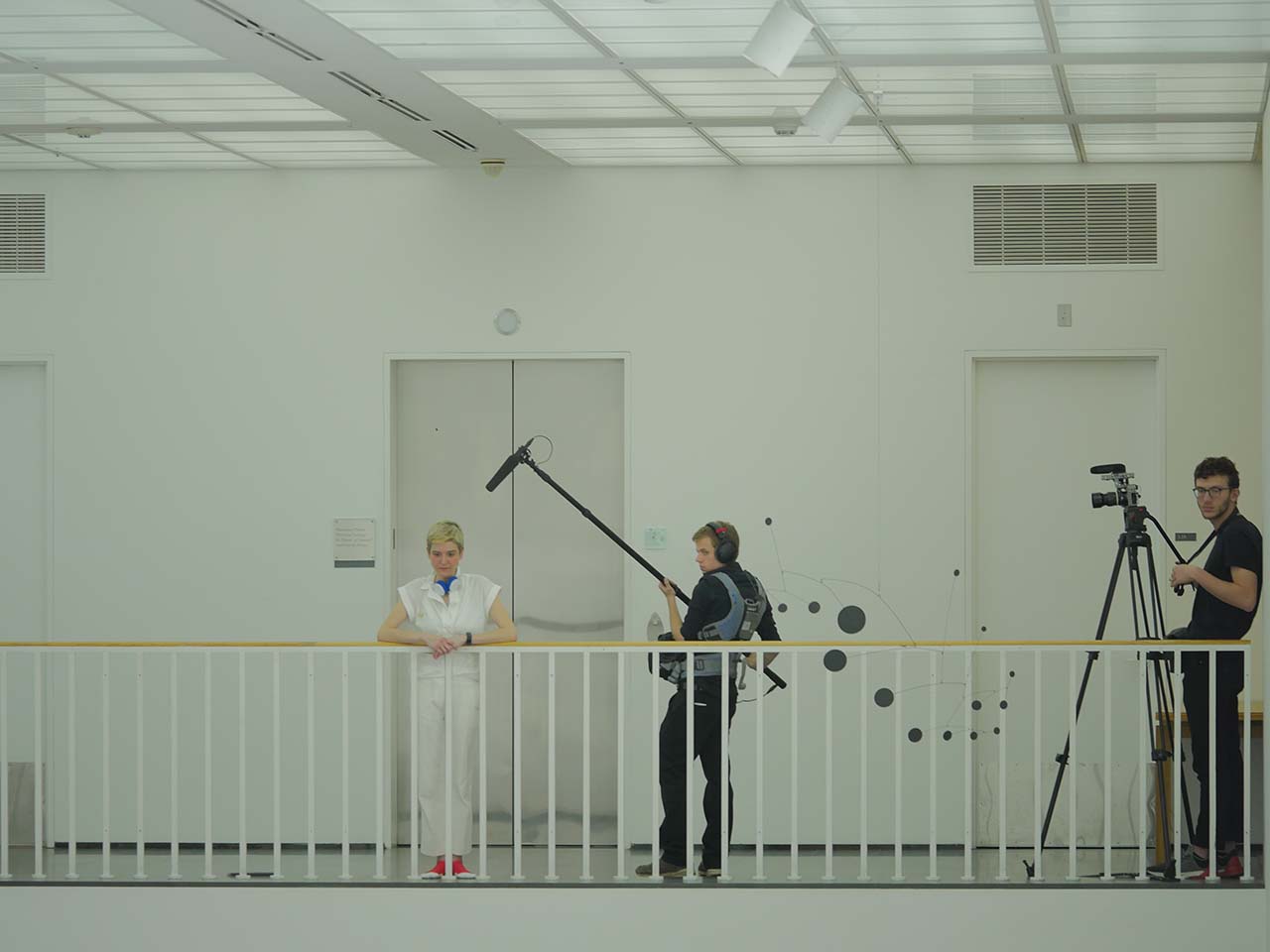 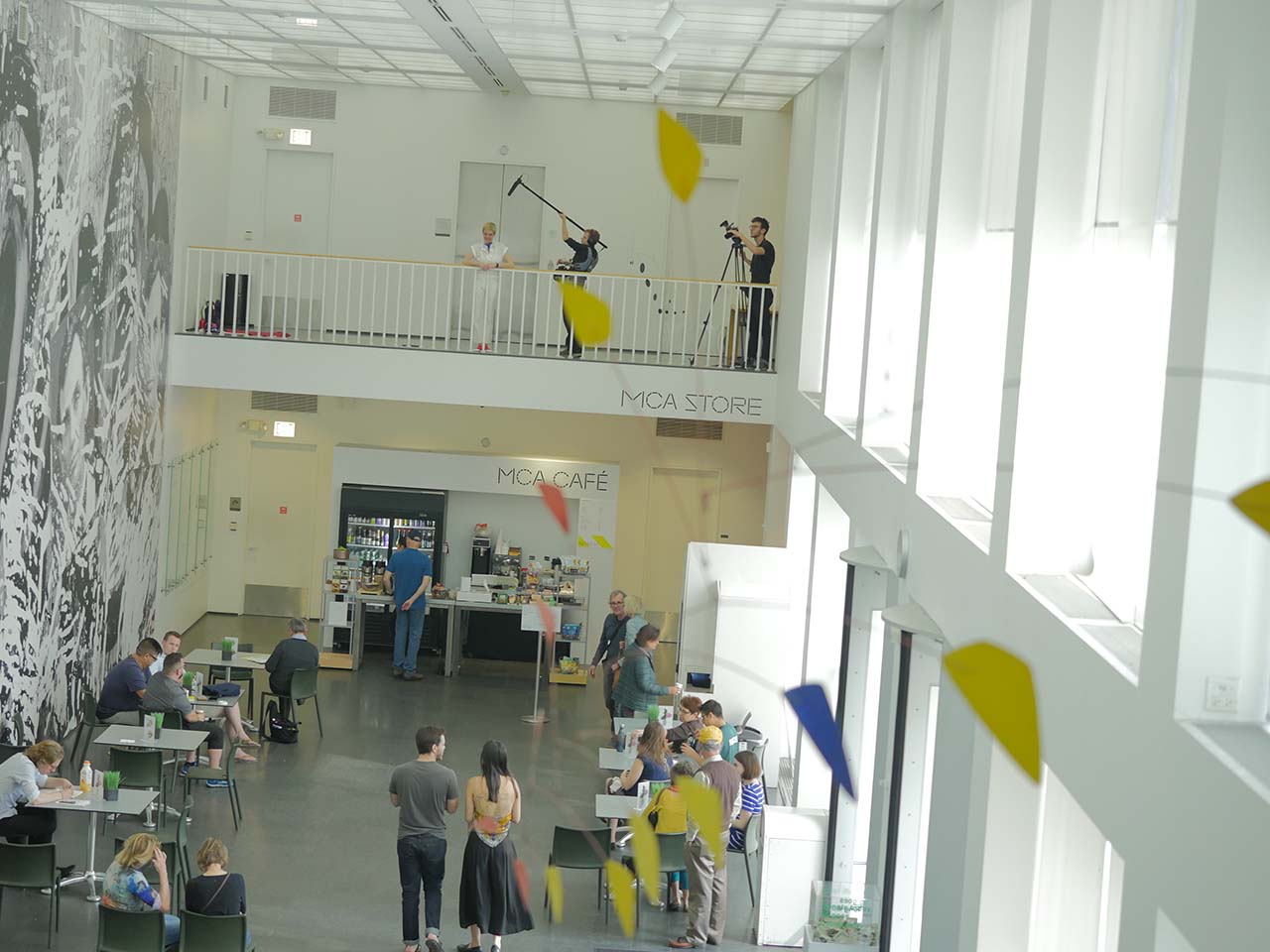 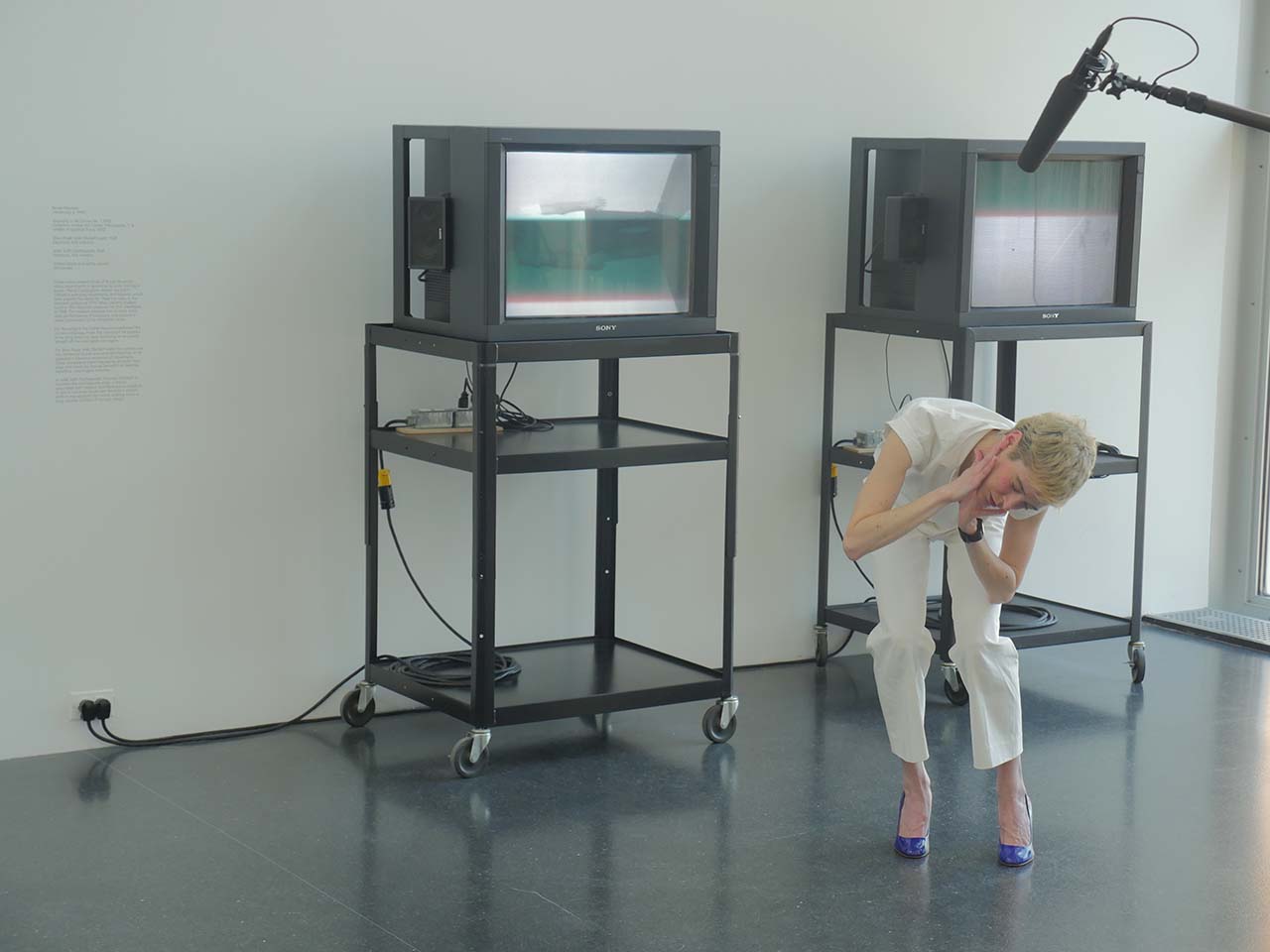 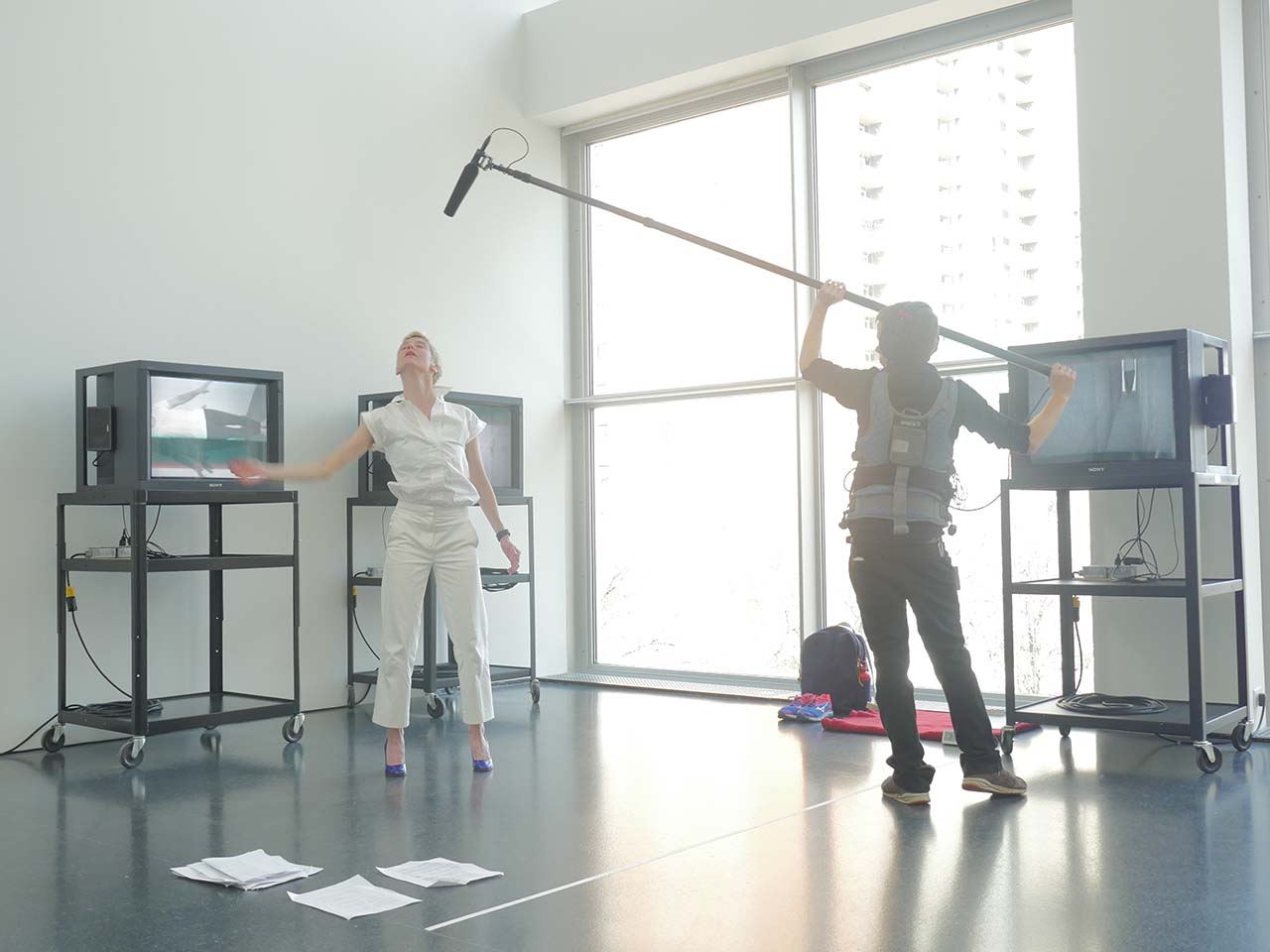 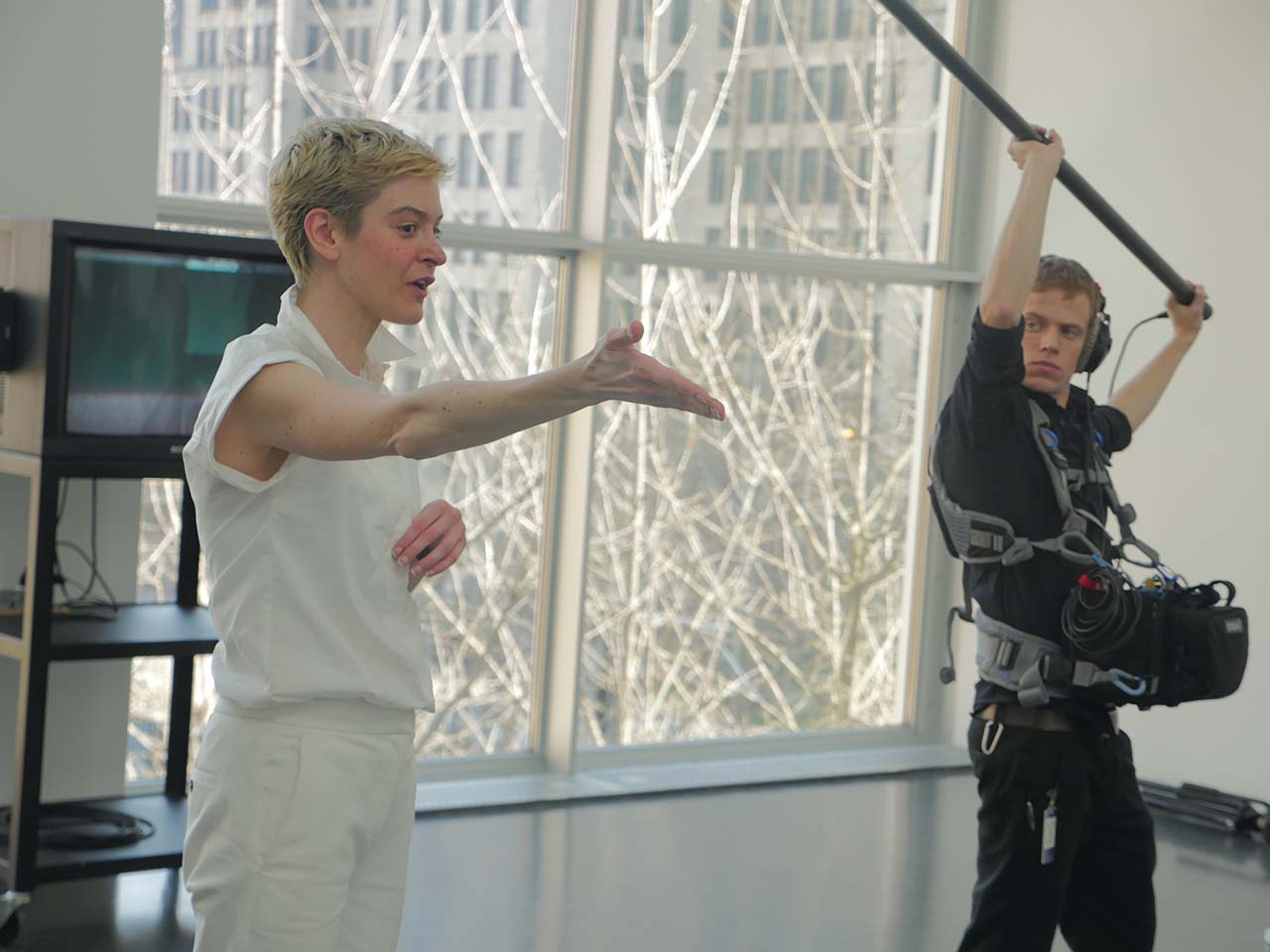 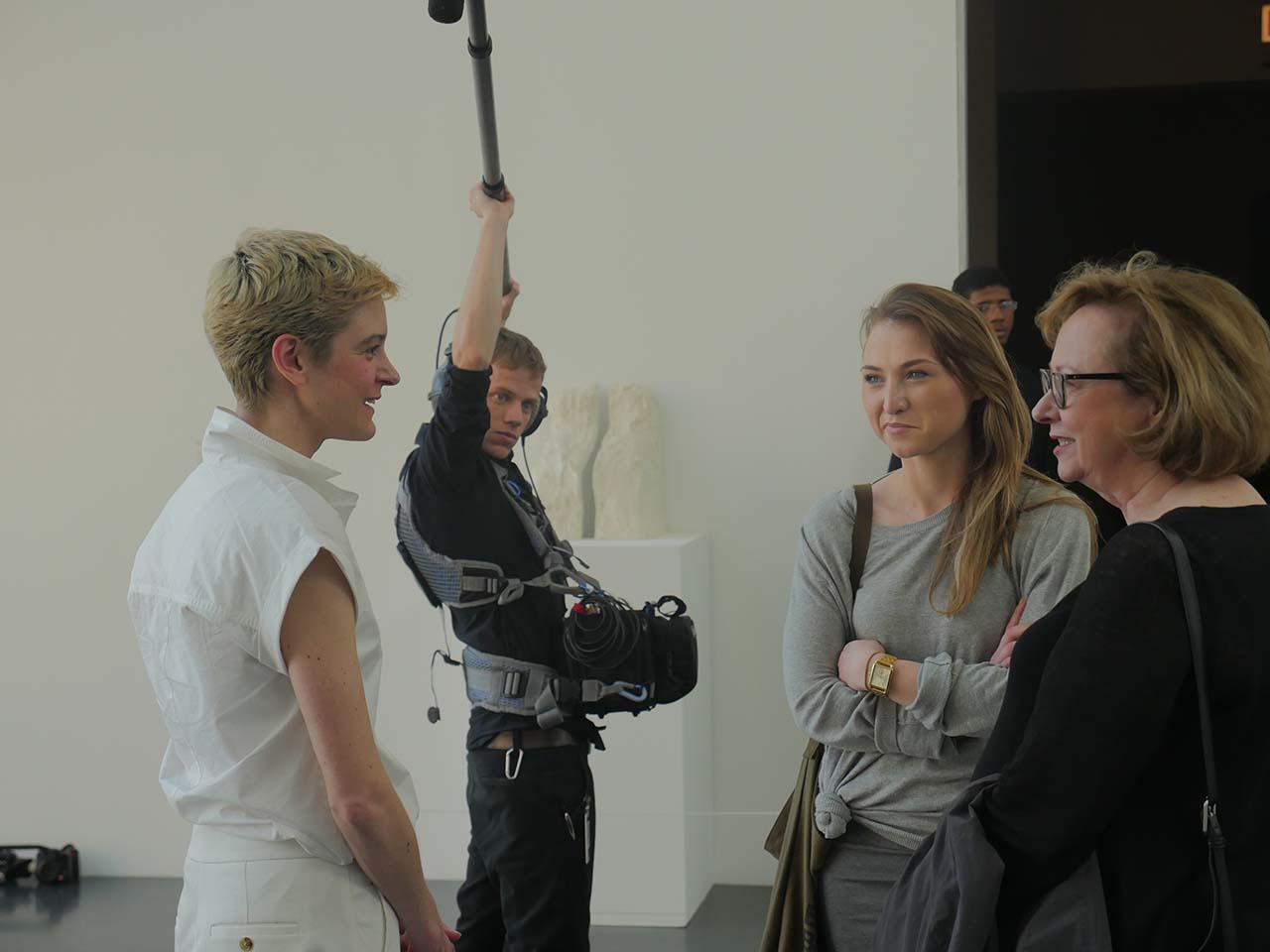 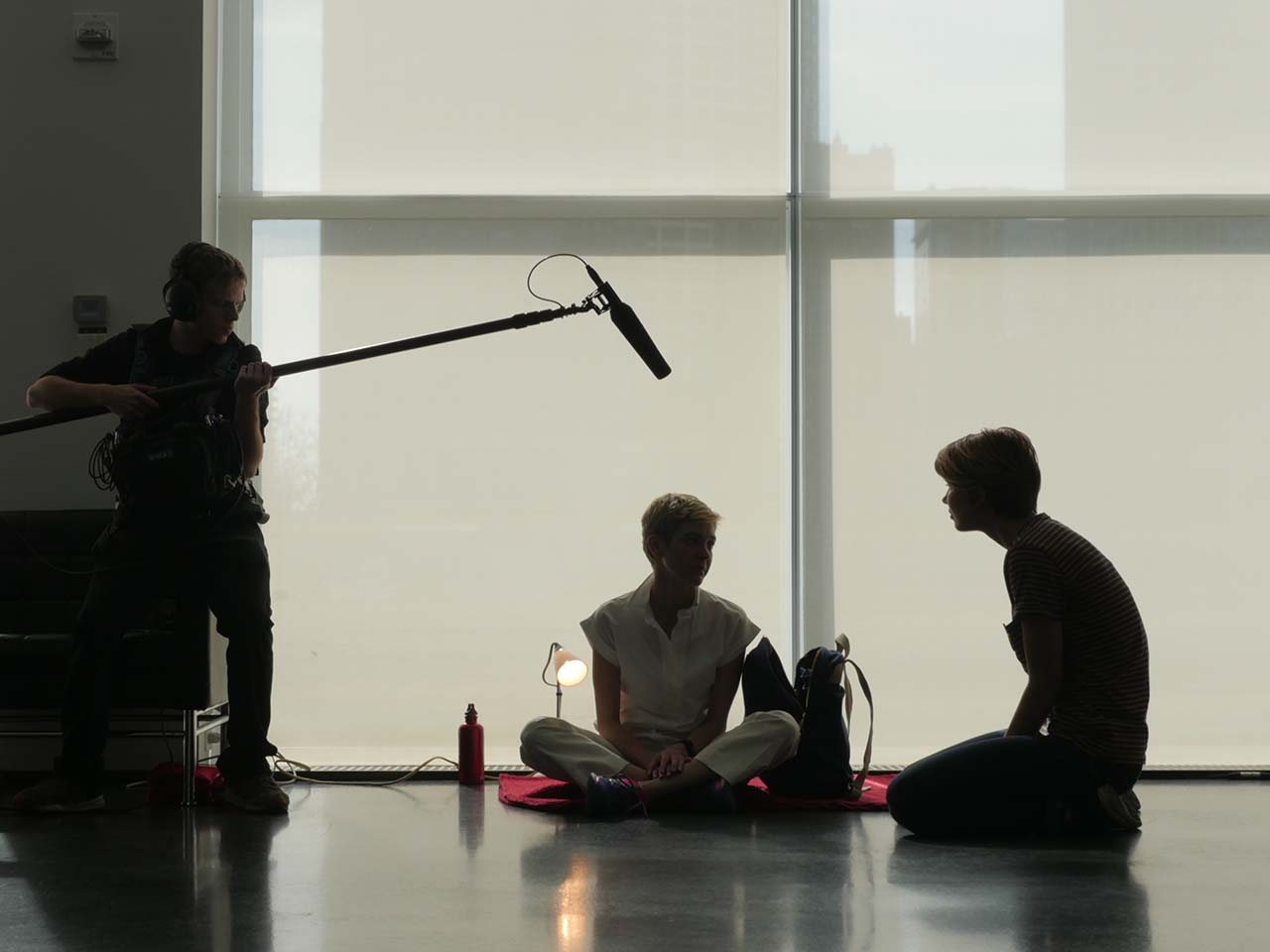 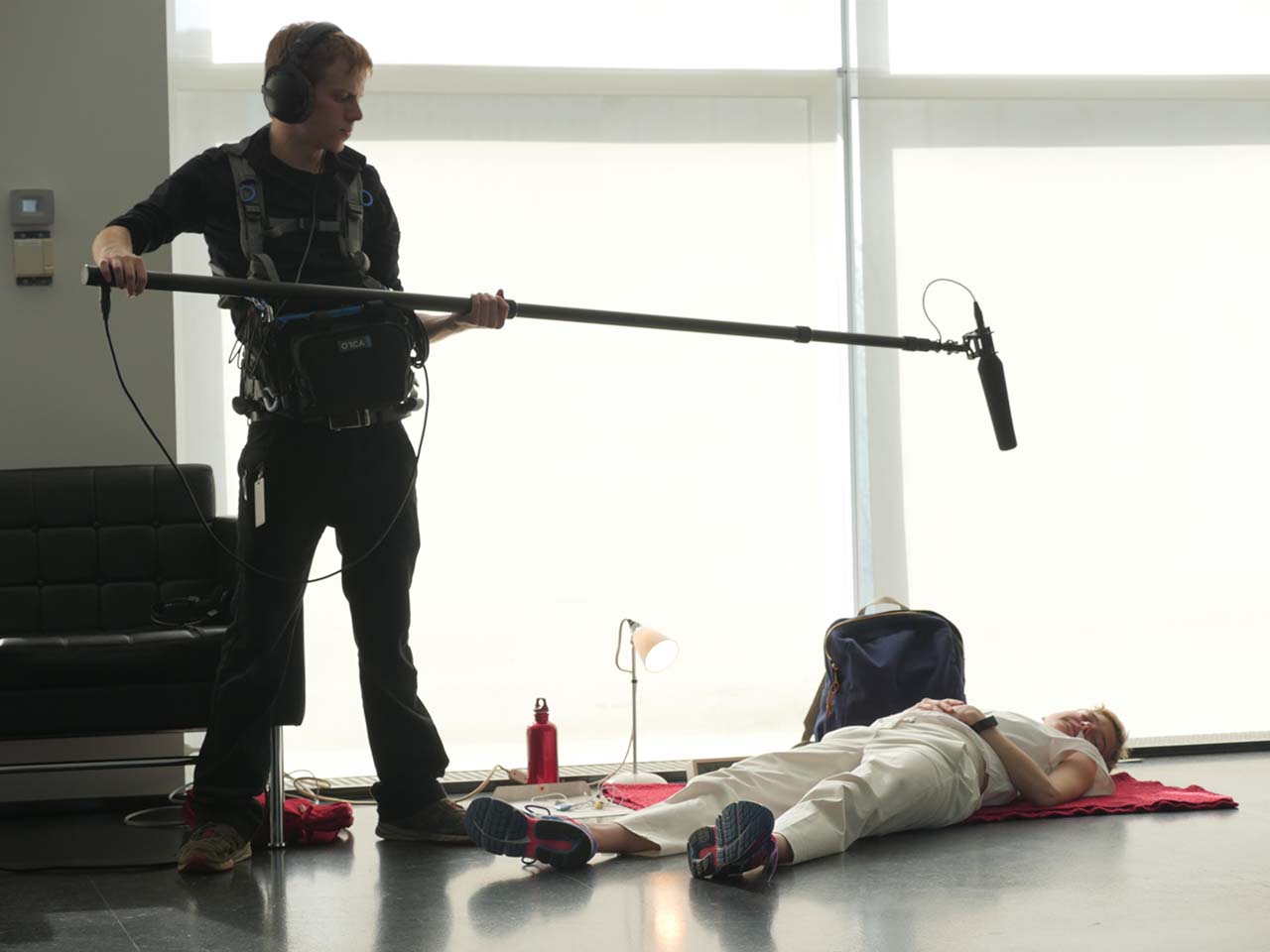 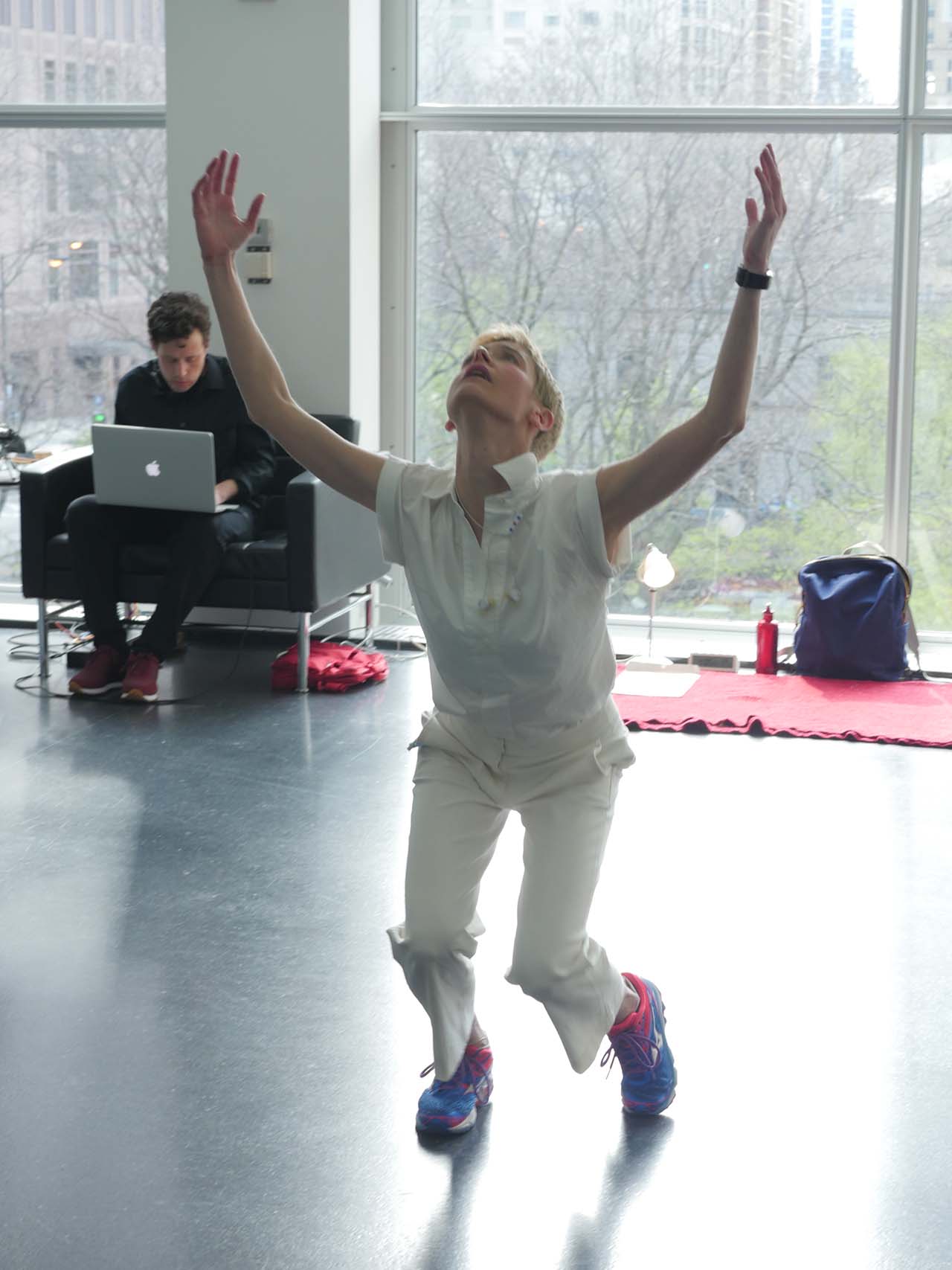 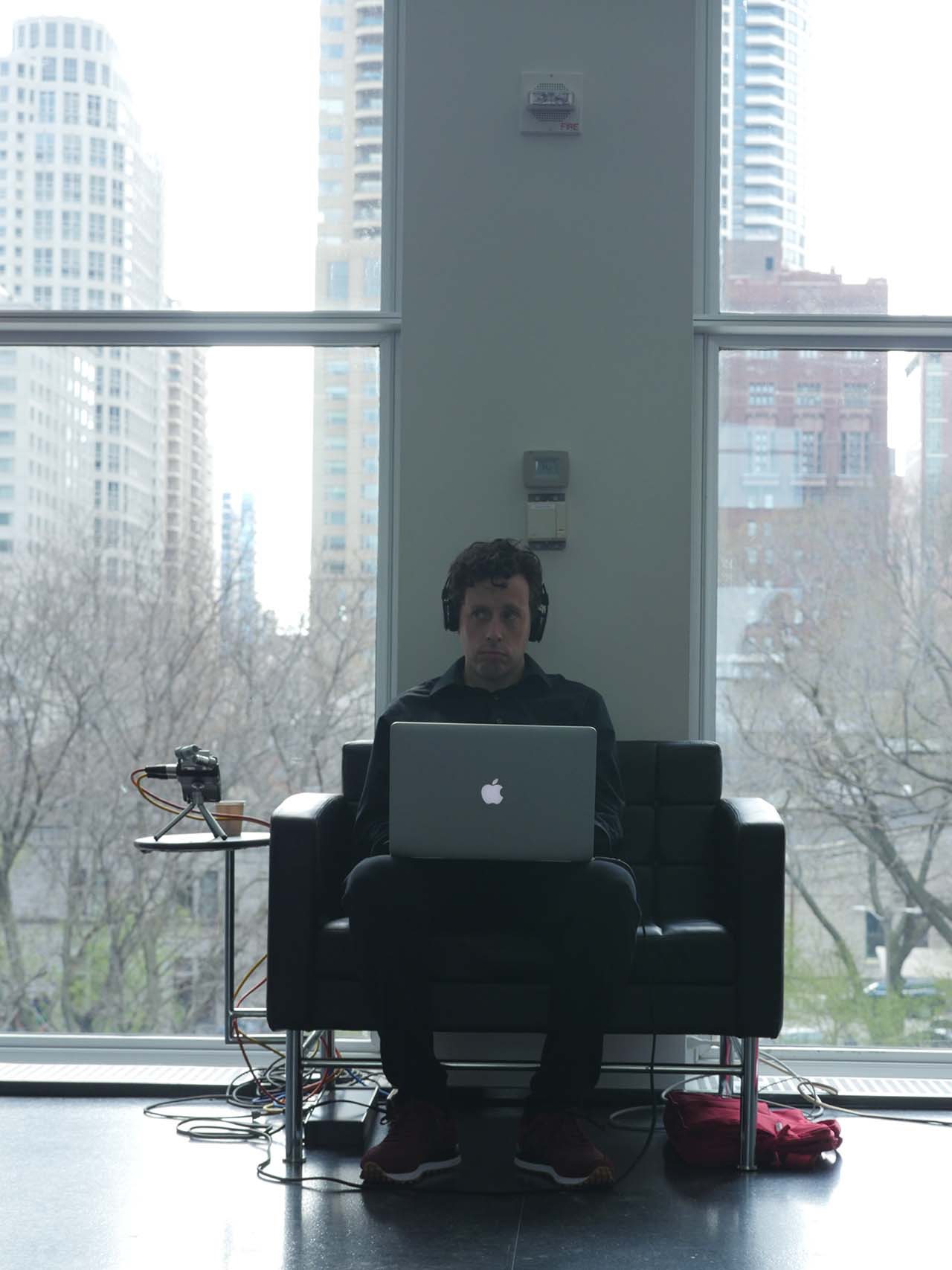 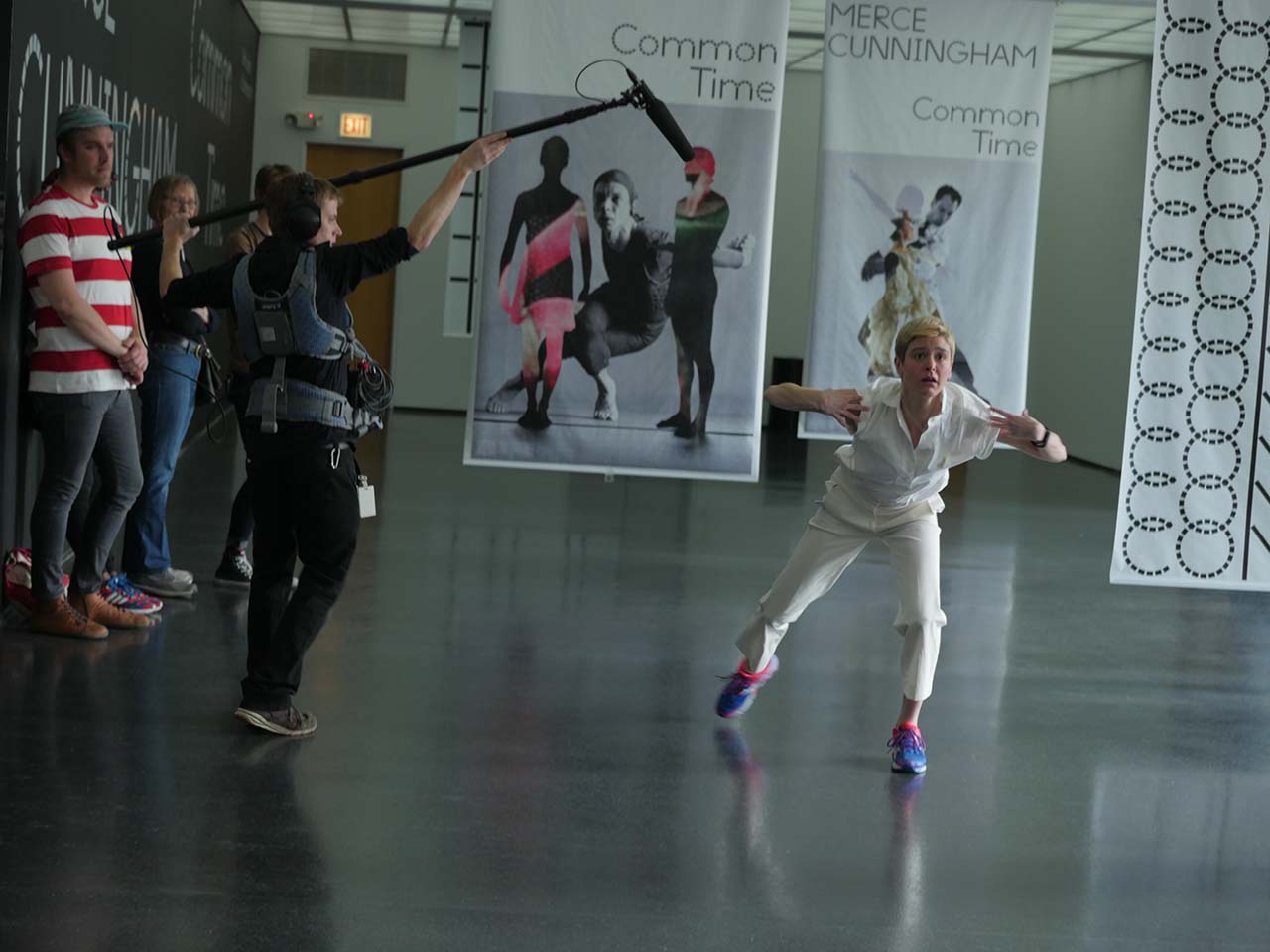 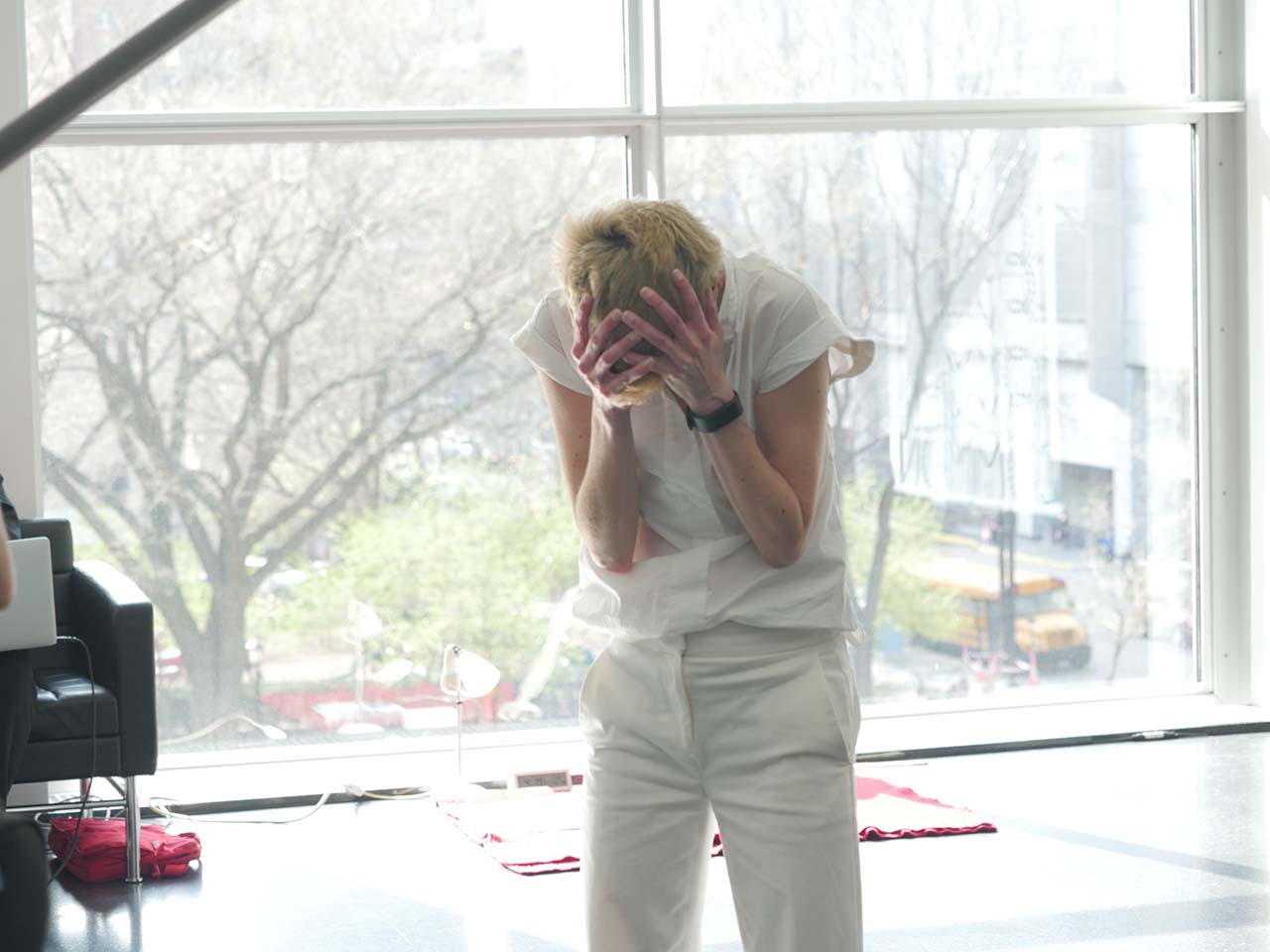 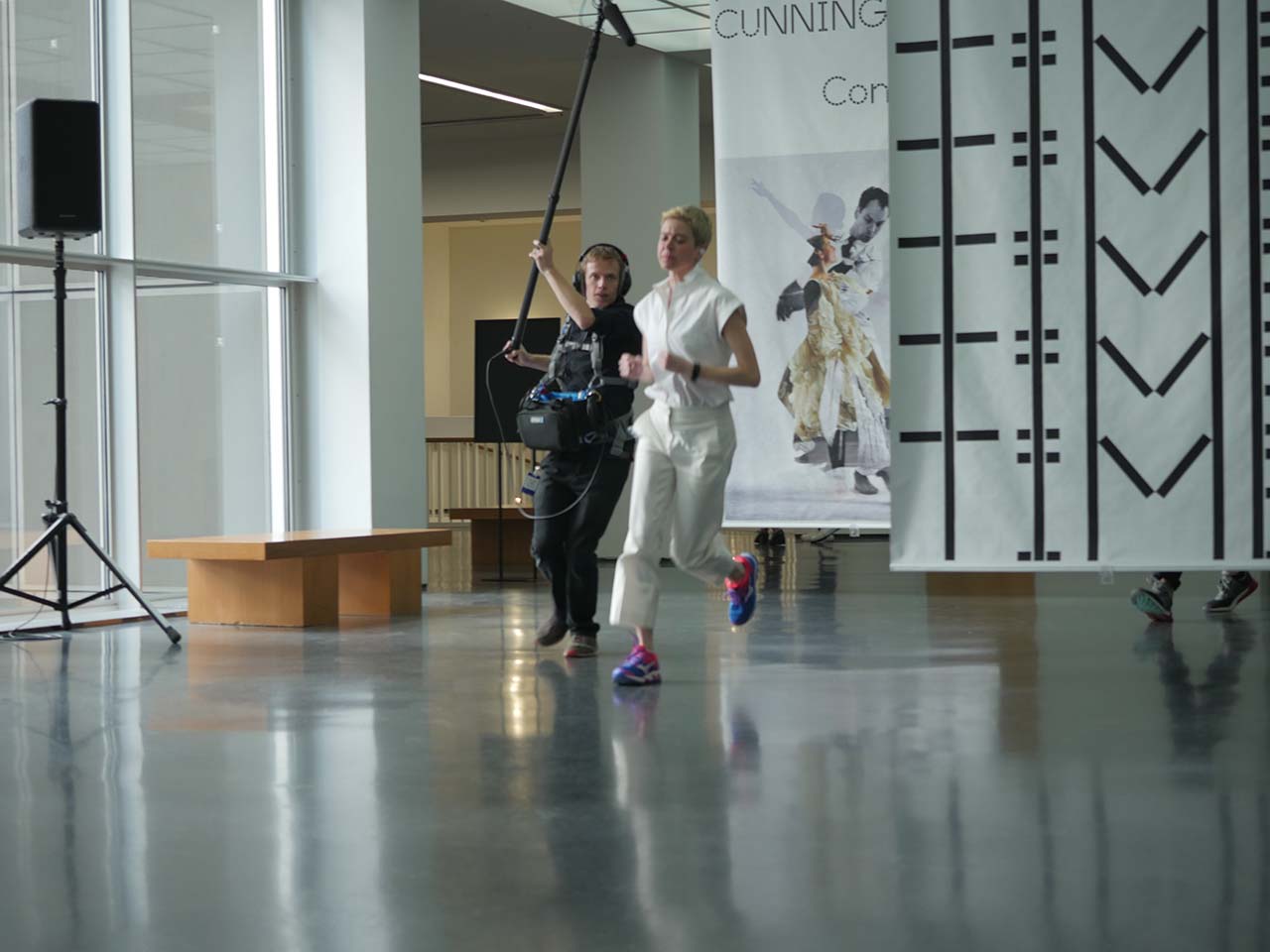 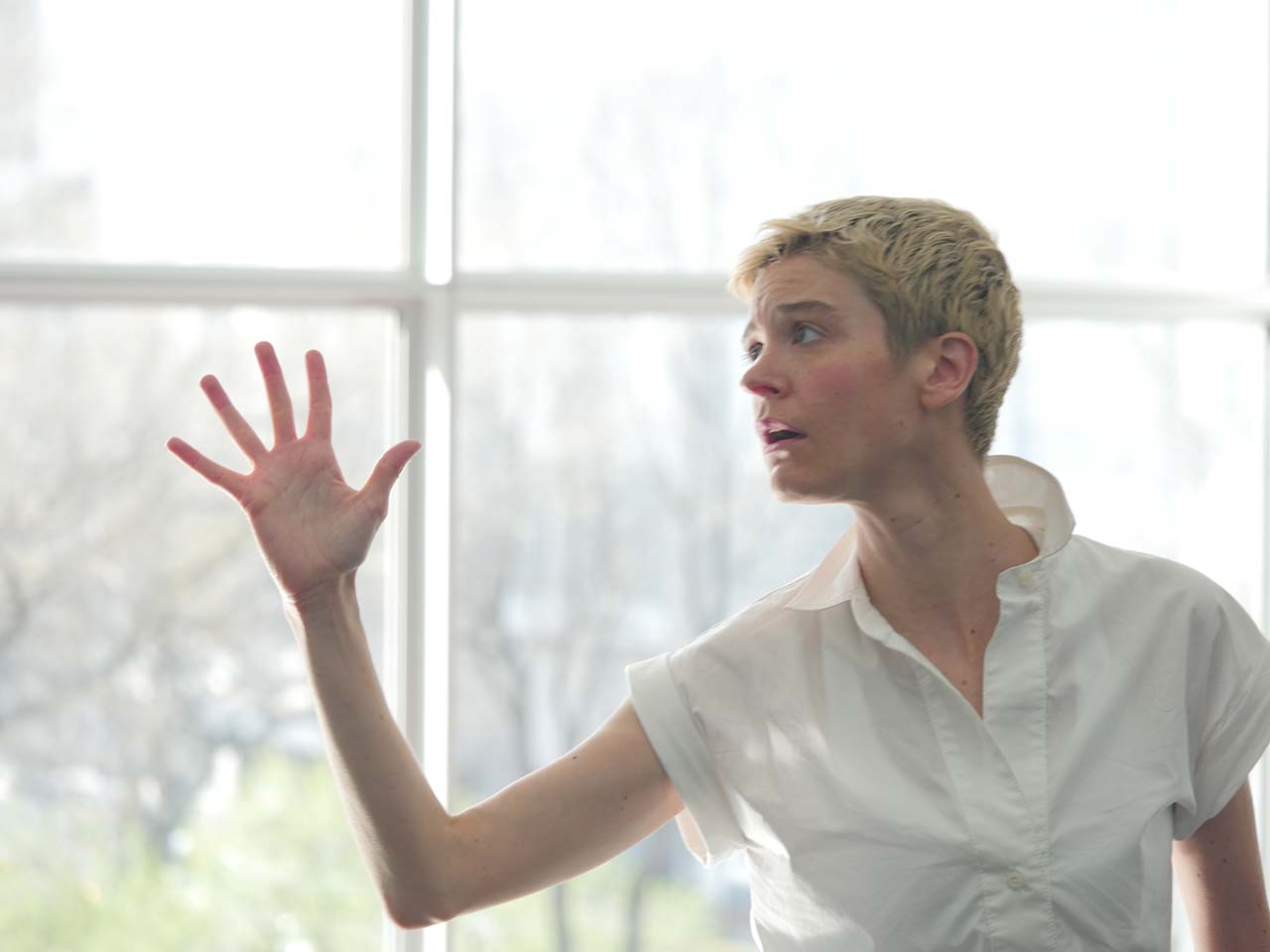 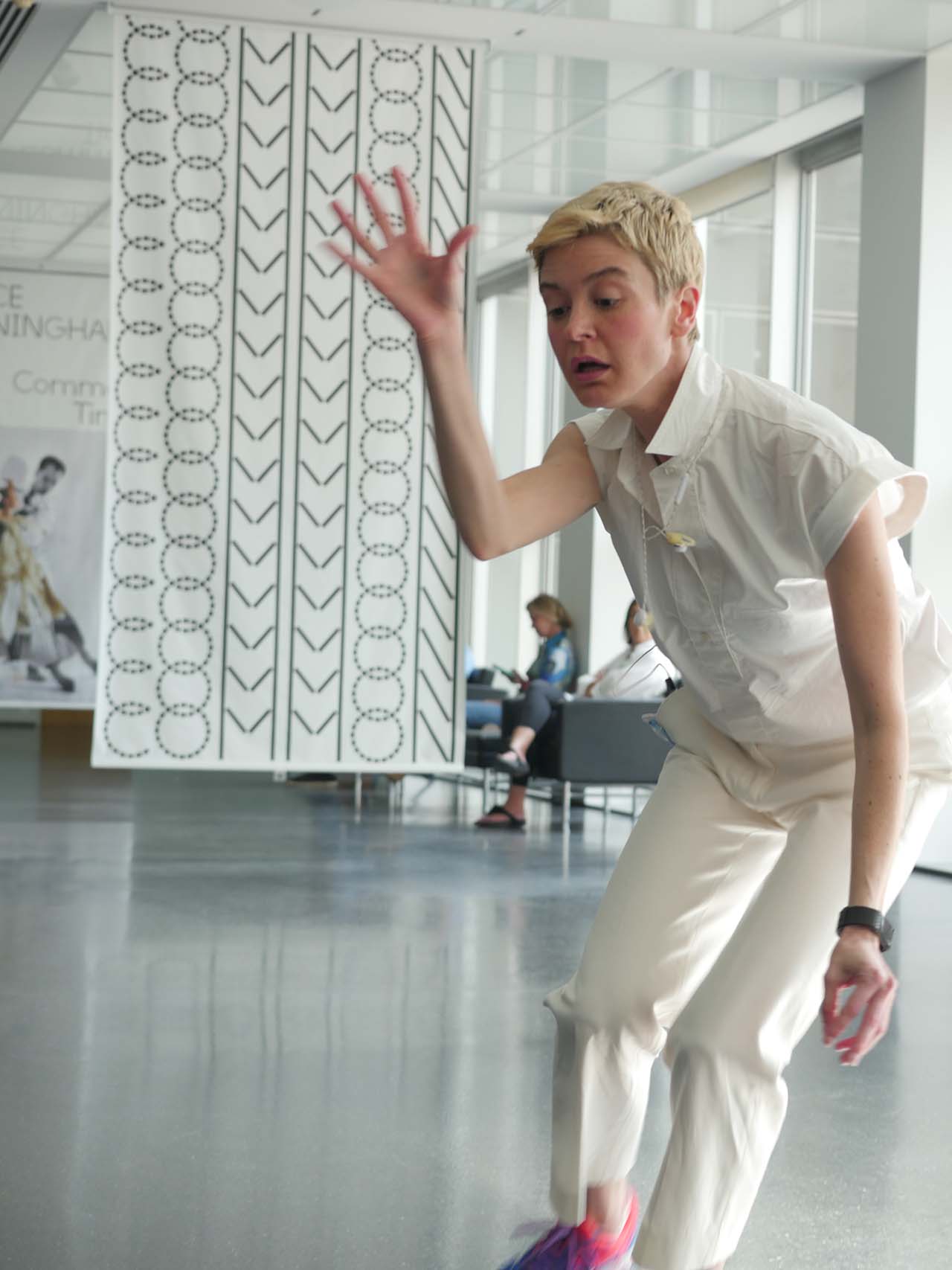 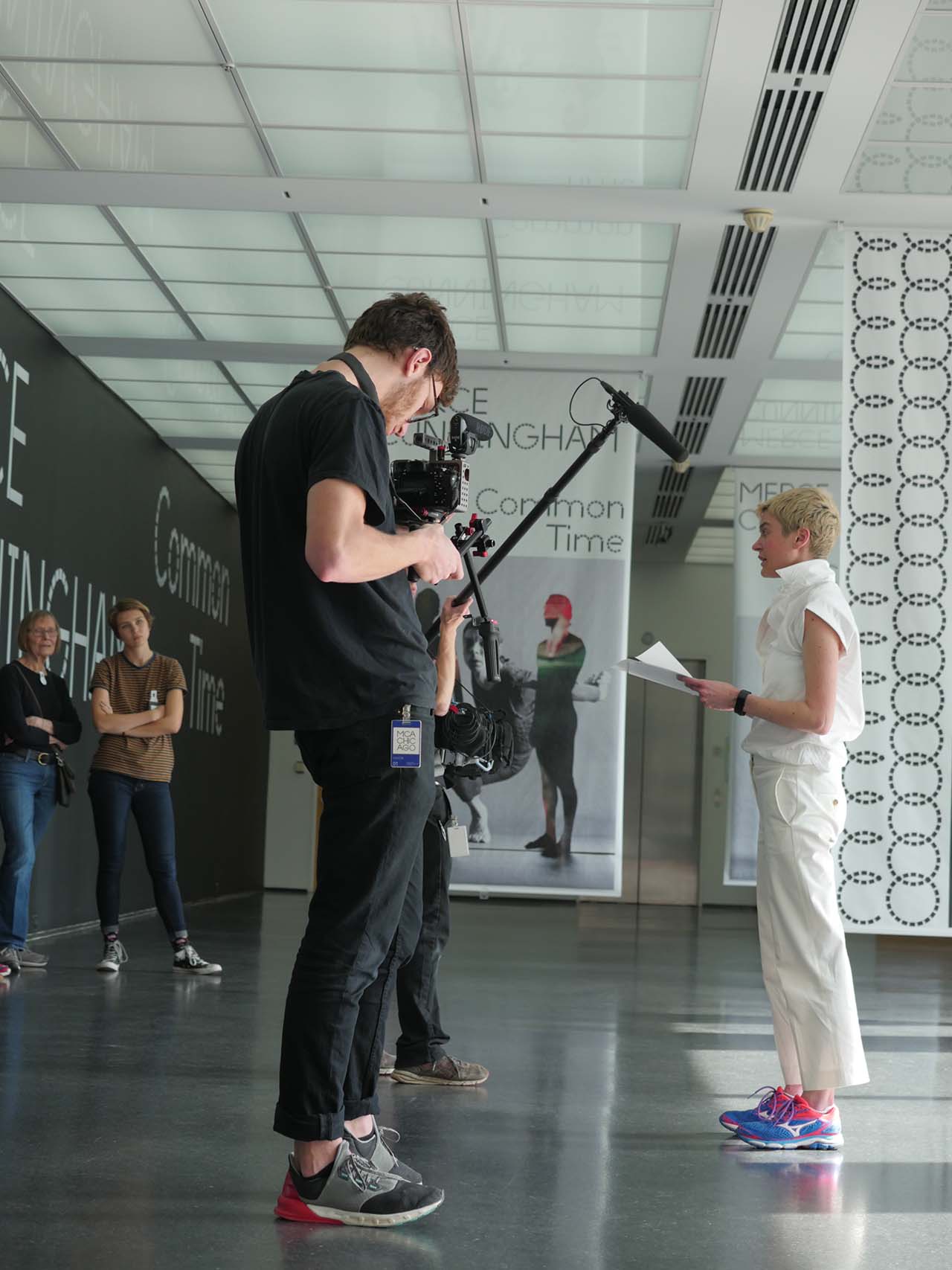 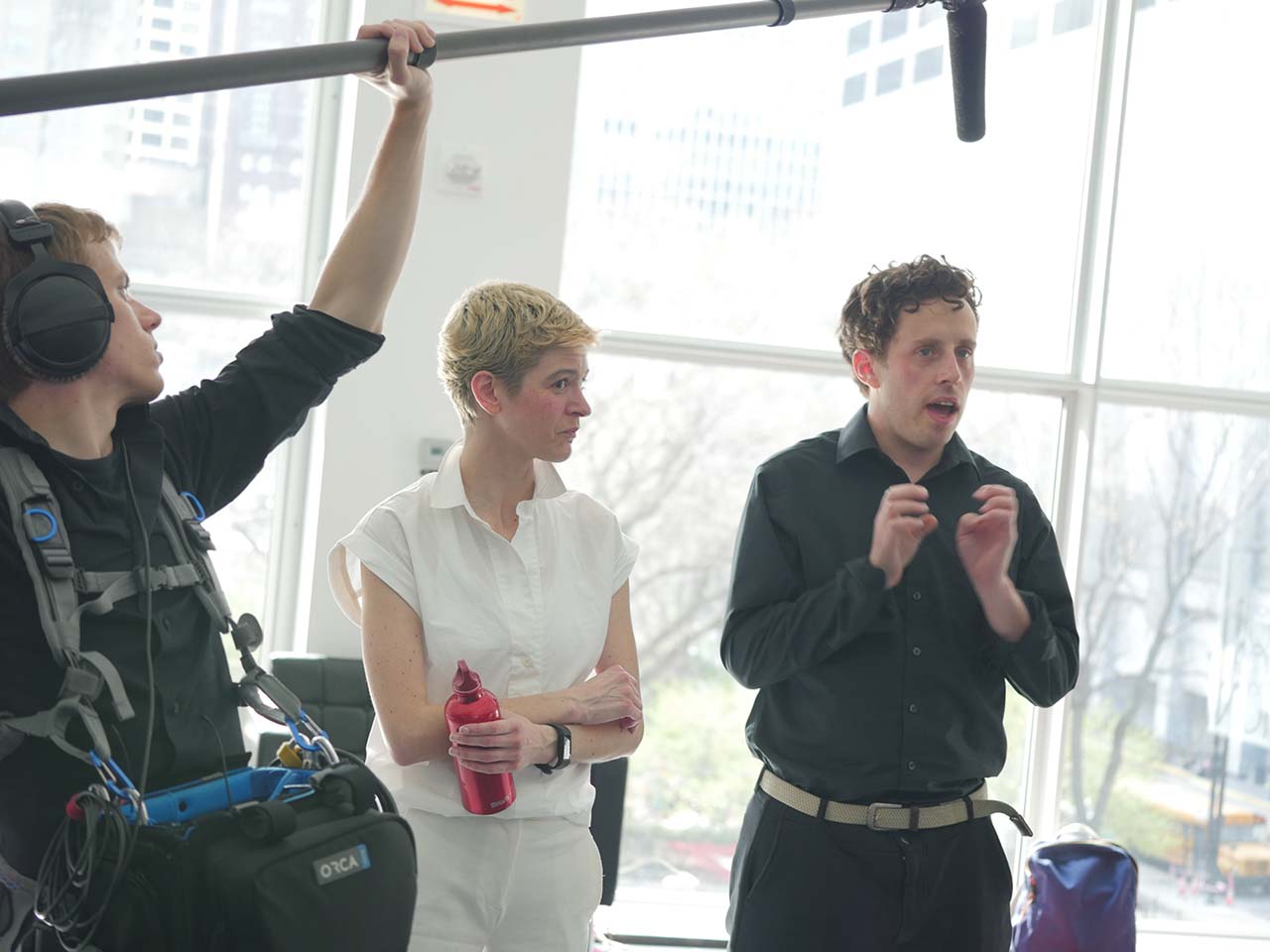