Achy Breaky Hart was produced as part of “Dances to Songs I Hate,” a curated collection of dance performances choreographed to the worst musical numbers ever. Choreographer Victoria Bradford selected Billy Ray Cyrus’ Achy Breaky Heart for many reasons—its flirtation with poor grammar, its devastating commitment to bad poetry, its excess of train whistle “whooo”-ing, its music video in which Billy Ray’s mullet takes center stage… But truly, she felt comfortable using the word “hate” to describe her feelings for this song primarily because in 1993, when this song was most popular, she was made to repeatedly dance the Achy Breaky line dance at every school, church, and community function where a DJ was hooked into speakers. Already daunted by the “Freeze” and the “Electric Slide,” adolescent dance parties in the American South were taken to a new level of shameful mimicry and repetition, with hip bumps, lasso moves, and hand clapping in unison.

Achy Breaky Heart the dance piece worked to isolate fragments of the lyrics in developing new movement improvisations. Working with two additional performers, they proceeded to perfect, break, transform, and explore, and extend the range of movement found in the original music video. The flow of the dance piece relied on a staggered use of the original song. 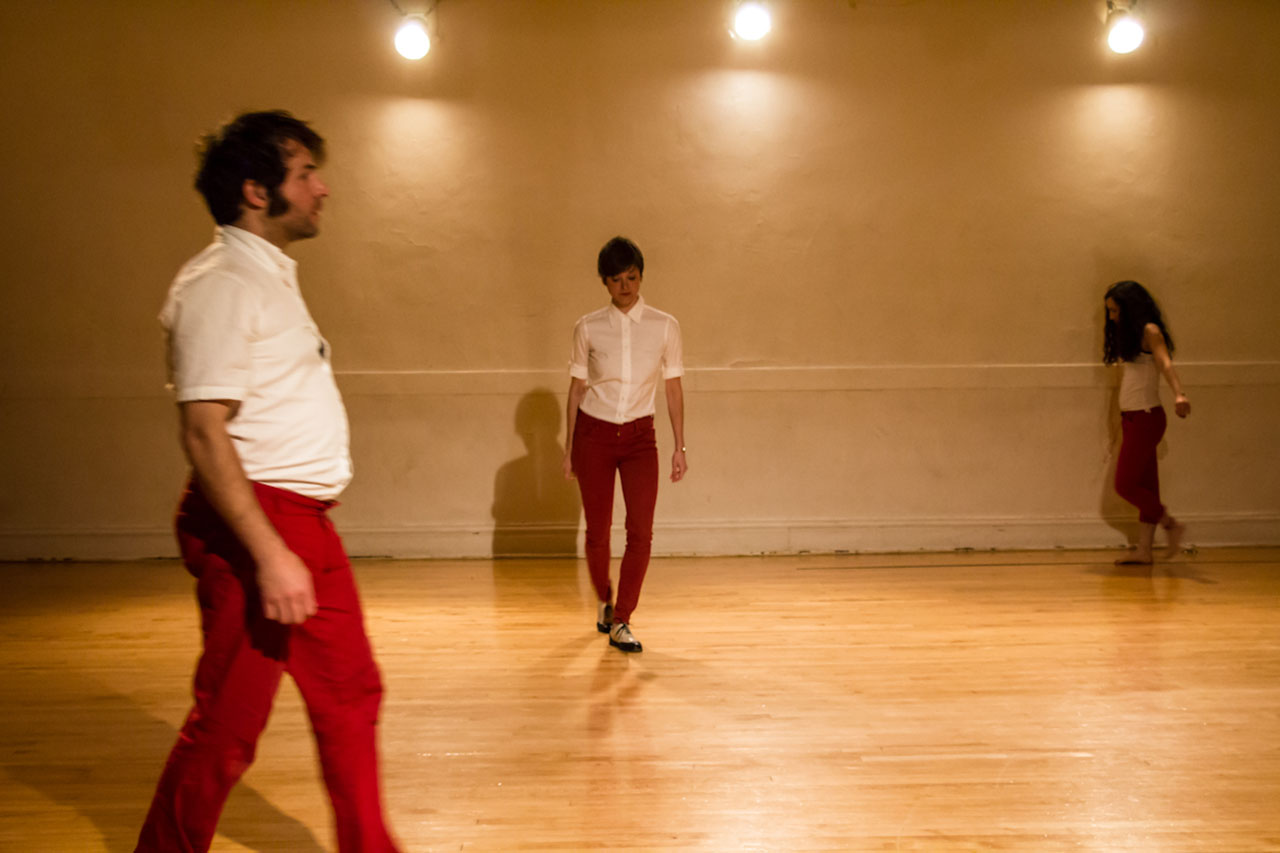 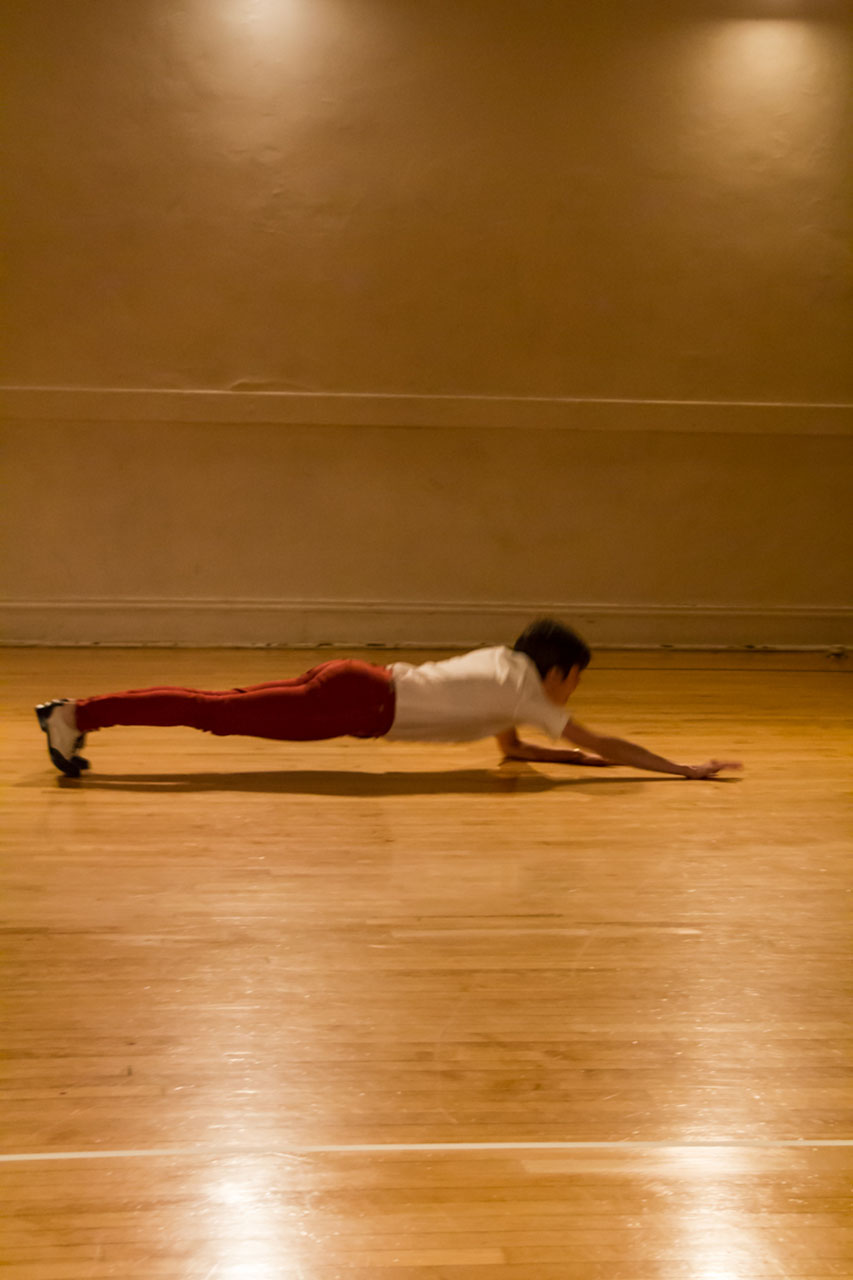 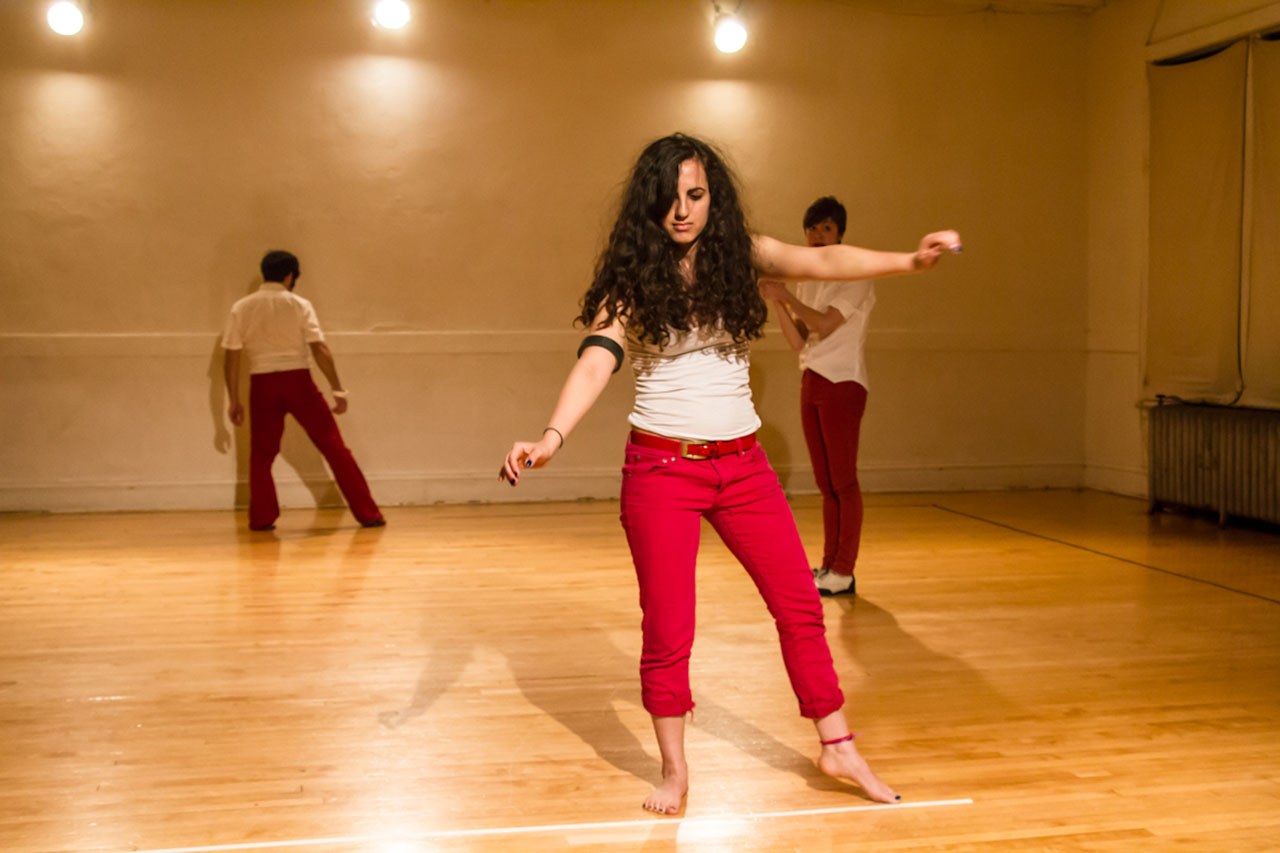 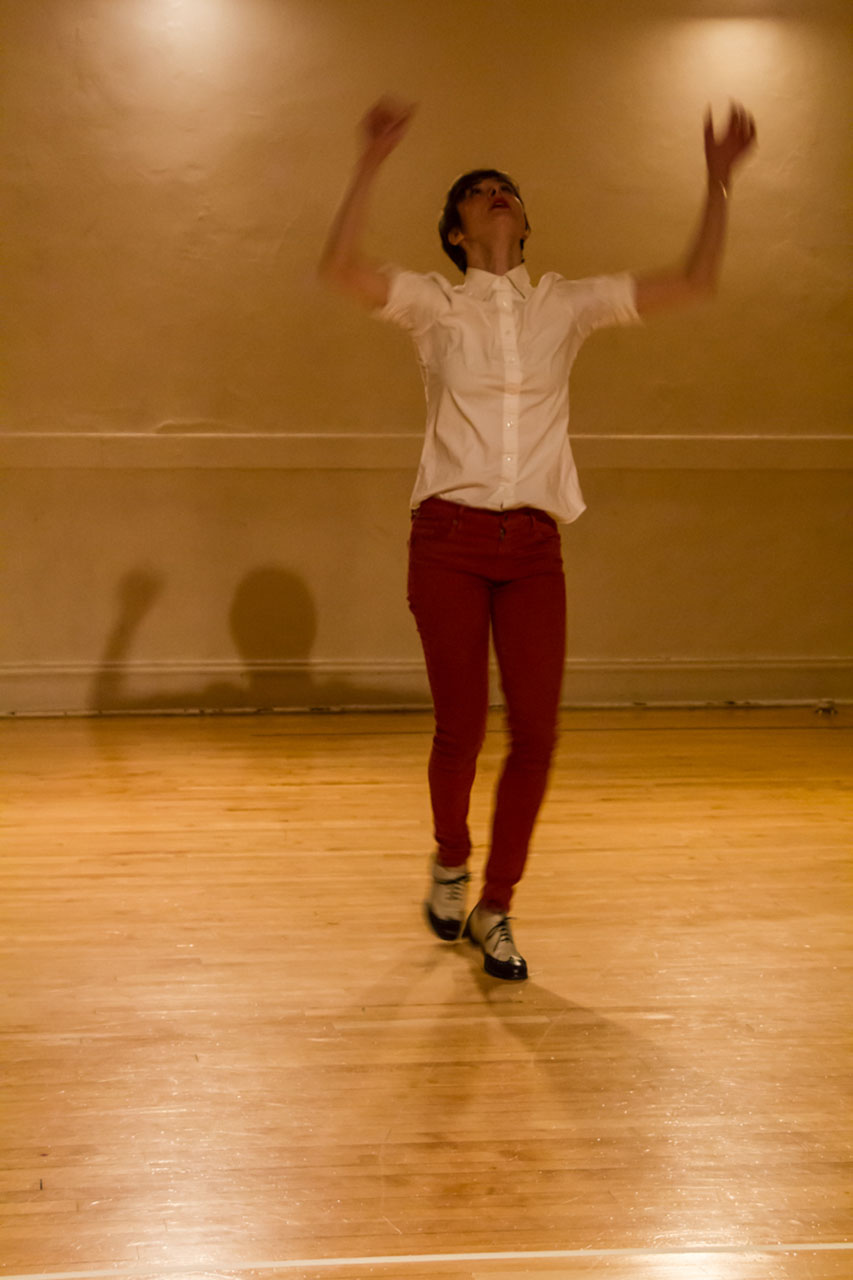 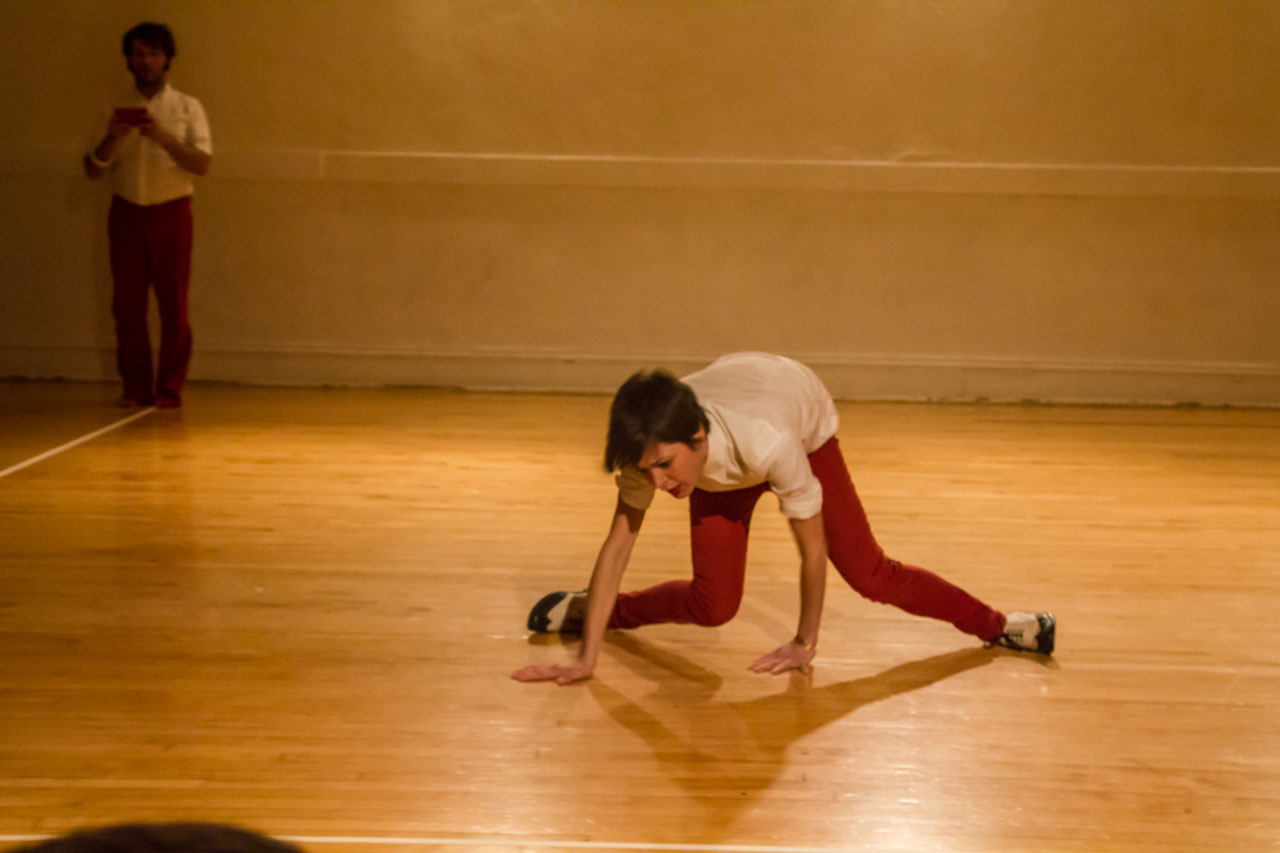 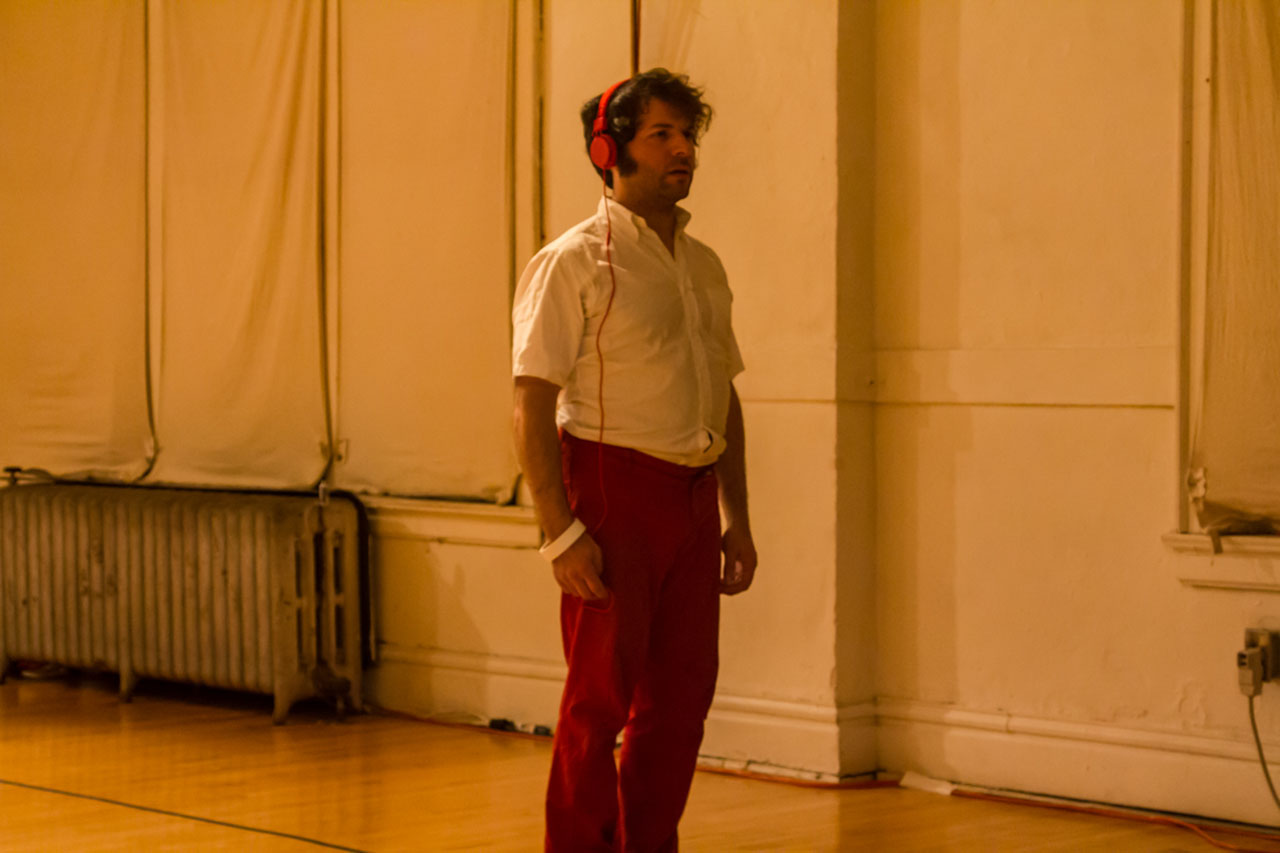 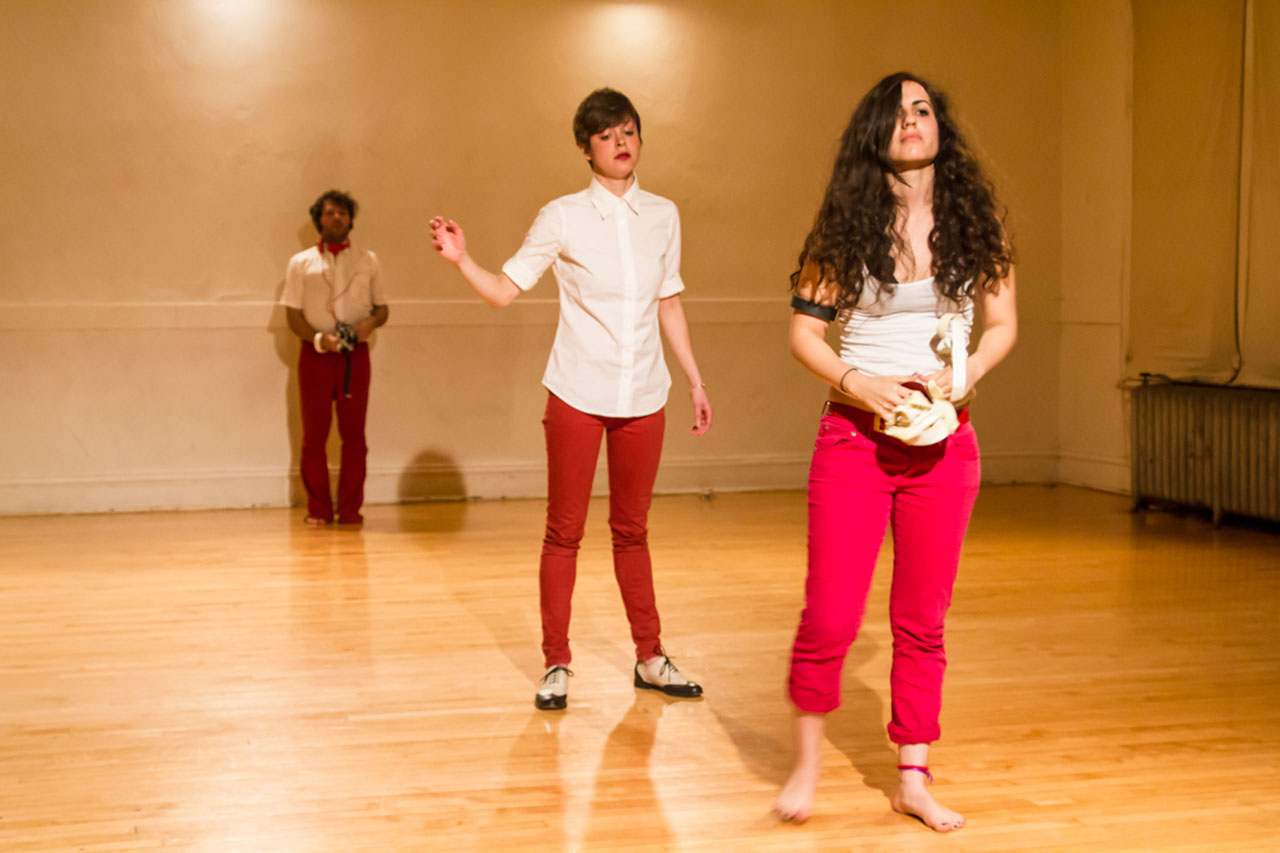 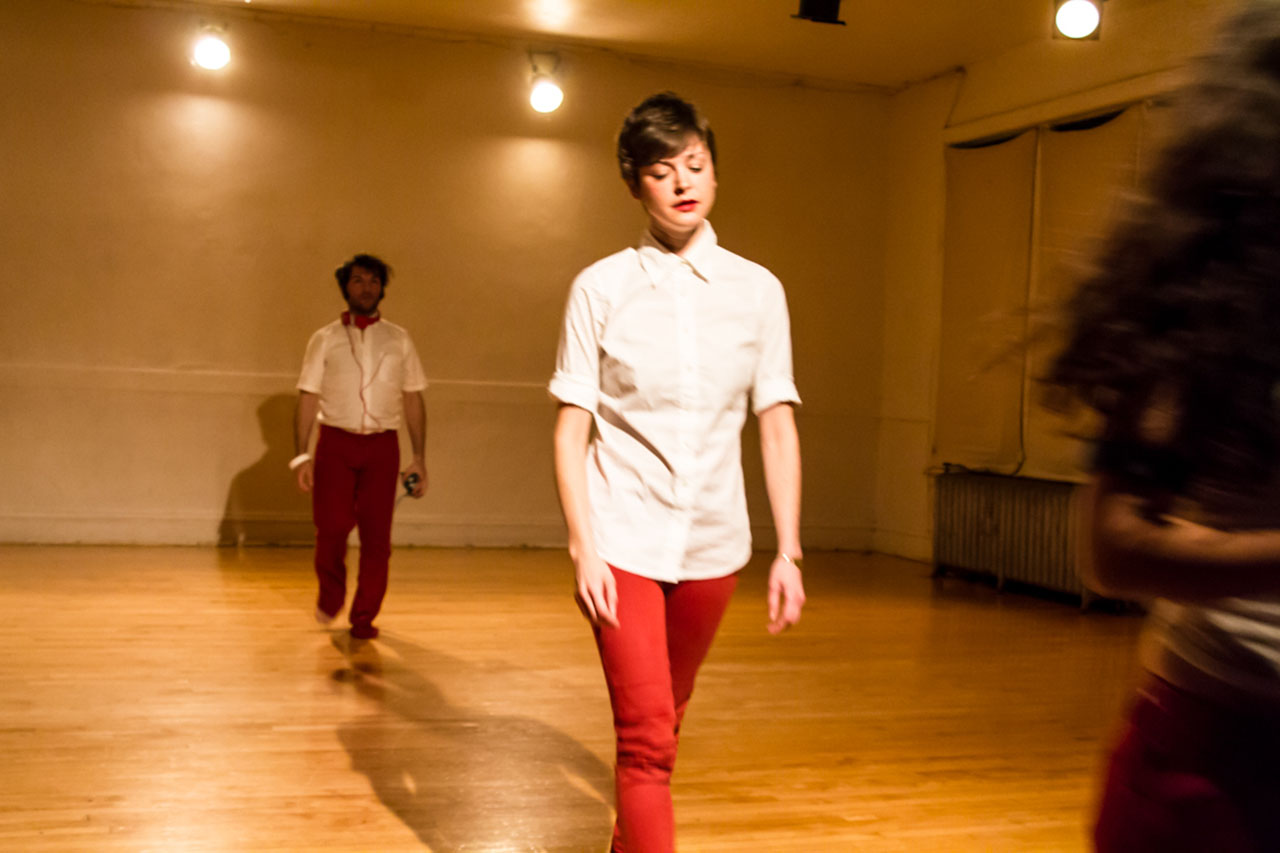